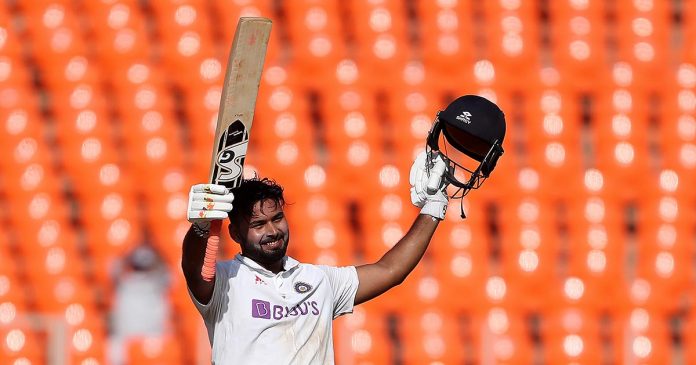 In many ways, the Indian Premier League (IPL) has been pathbreaking for Indian cricket. Apart from creating a pool of young, hungry talented Indian cricketers, IPL has been faulted with offering easy money at a young age, which has been the undoing of some of them, not all of them mind you. More often than not, youngsters taste early success and go astray-and as a true-blue fan of Indian cricket no one wants youngsters to trade that route.

In 2013, having been neglected by the internal politics of the Delhi and District Cricket Association (DDCA), Rishabh Pant stood at crossroads. From the first rejection, he could’ve gone bust-but instead he let he bat do the talking and rather than indulging in dirty selection politics, he let his on-field performances do the talking for him. Quite often, frontpage advertisements announce the arrival of a small-town boy in the exacting world of metro cities. And for Pant, the journey from Roorkee to Delhi was on a similar path.

Almost eight years to that, Rishabh Pant is the hottest property in Indian cricket!
His journey from a small-town boy fighting to make a name for himself will go down on a similar path as that of his glamourous predecessor in Indian cricket, MS Dhoni. Sure, Pant has big gloves to fill, but he’s neither fazed by it-nor it deters him to the slightest. On the contrary, it spurs him on to do well. For Pant is a player of rare abilities and reach. One who dictates once he leaves the periphery of the dressing room. His chirping from behind the stumps is finding a place among folklore. Pant can do nothing wrong. 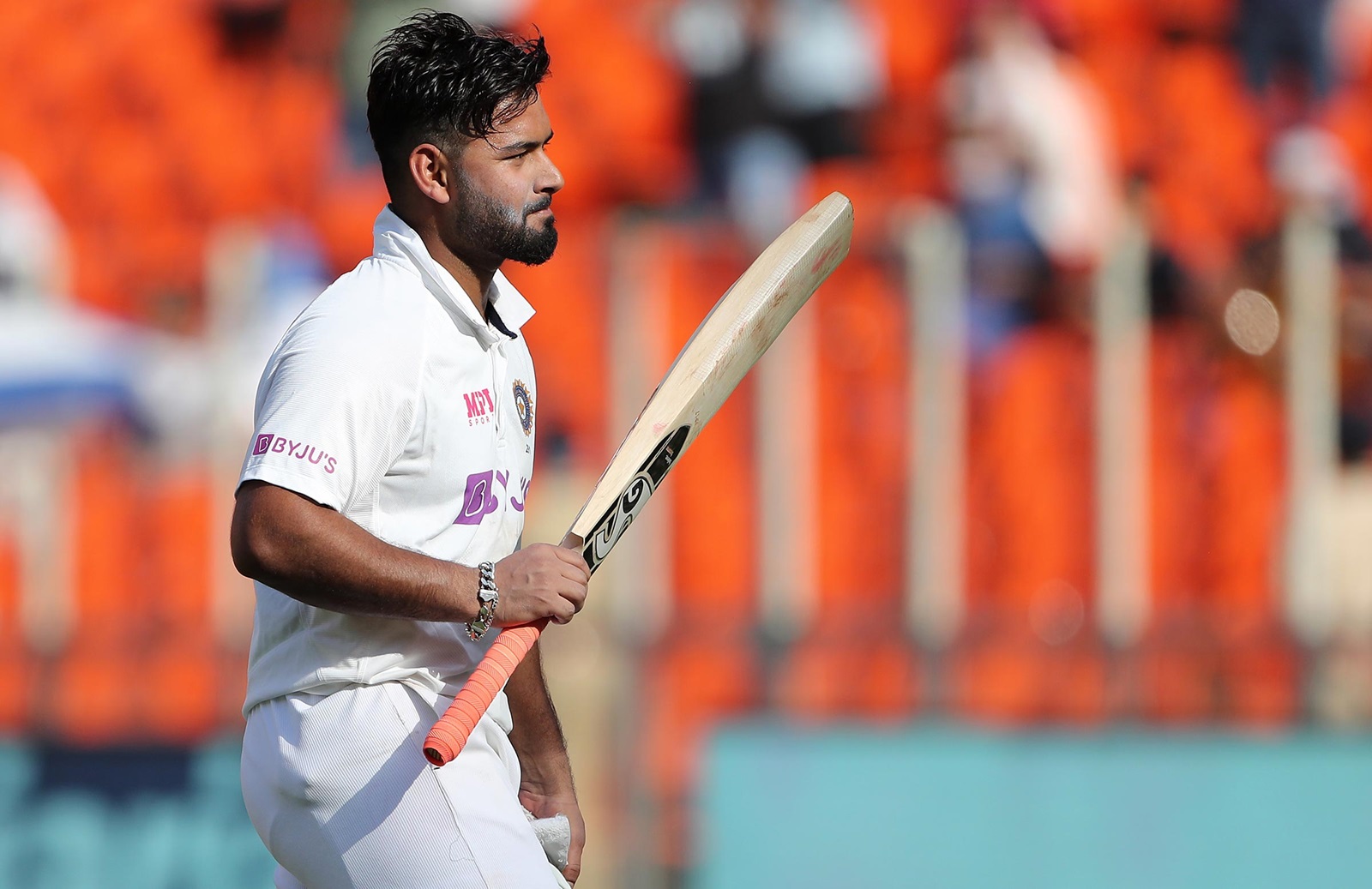 Rishabh Pant: From the scratch

Not more than six months back, Rishabh Pant was seen as a back-up to first-choice Test wicket-keeper Wriddhiman Saha. For one, Saha was clearly a better keeper than Pant with loads of experience in domestic cricket, while Pant was seen as one for the future.

Over the past couple of years, the Indian side has been cohesive and with someone like Pant in its ranks, captain Virat Kohli couldn’t have asked for more at that point in time. For the skipper, Pant was one for the future with the kind of talent he possessed.

With Pant’s devil-may-care attitude in the middle, one might argue that Kohli was over-optimistic in giving the southpaw a long rope. Safe to say, Kohli and the team management’s vision has become reality, especially in the past few months. Pant’s roller coaster ride in international cricket, filled with criticism, fitness issues and cut-throat competition amid the national side, has finally started to bloom.

From contesting for the wicketkeeping spot with Wriddhiman Saha at the start of the year to becoming an indispensable part of the Indian Test camp — Pant’s not-so-frugal nature has turned out to be a blessing in disguise for him.

Rishabh Pant: Making of the man

Cut to 2021. Pant has been in exceptional form in the longest format of the game in the last couple of months. After a string of scores in the 90s in Australia and the match-winning unbeaten 89 at the Gabba, Pant finally reached the three-figure mark with a six as he brought up his third Test century and first in India.

With this young mercurial talent comes a fearless approach. And then here’s audacity, and there’s plain disdain which was on show against England’s record-wicket taker James Anderson, which took the cricketing world by storm. Not much for the outcome, but more for the audacious nature of Pant’s shot.

That Pant was five years and 72 days old when James Anderson made his England debut. During the fourth Test in Ahmedabad, Anderson, 38 years and 218 days old and bowling as well as ever, had figures of 17-11-19-2 when he ran into bowl with an unsullied second new ball. Pant, 23 years and 152 days old, ran down the pitch and smoked him over mid-off, finishing with his back leg in the flamingo position. Then followed the reverse sweep, which had Anderson and his ten mates gasping at the unwarranted.

For Rishabh Pant, he was done waiting and watching. He was done respecting the bowling, the situation, and his elders, he was riding his own time!