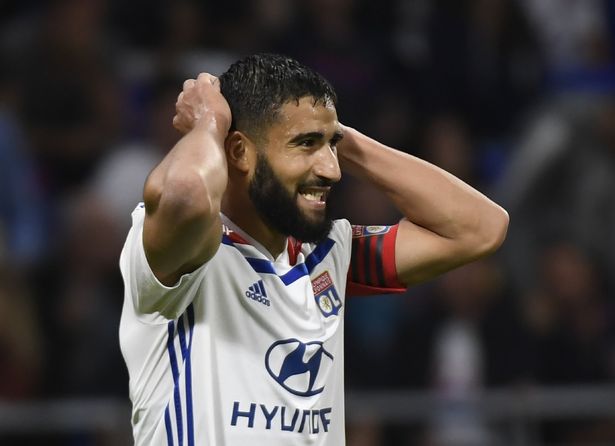 Nabil Fekir had a splendid 2017-18 season at Lyon. Many Premier League clubs had eyes on him out of which Liverpool had already made plans to secure the services of the French forward. However the deal which was almost done, fell through and Lyon owner Jean Michel Aulas has finally shed light on the broken deal. 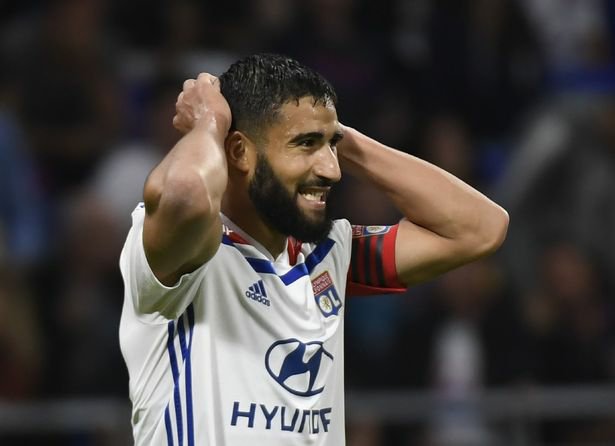 In Liverpool’s version of the truth , the knee injury for the 25 year old was why they backed out at the last minute. Aulas however said otherwise :

“At the final moment, the three parties did not find an agreement, but not just Liverpool and Lyon, who had had an agreement.

“There was a change of heart from Liverpool’s point of view, as we were in a tight situation in that Nabil was about to go to the World Cup, we decided to finish [the talks].

“Nabil at the time was ok with all of that.

“I think it (the knee injury) was one of the arguments that was used on the Liverpool side, but personally I do not think it was the real reason.”

Aulas claims it is unlikely, however, even ruling out a summer exit for the Ligue 1 side’s captain:

“I do not think that he wants to [leave in January].

“So, especially in the moment that we are in, with a chance to qualify for the Champions League and definitely being in the Europa League, I don’t imagine that Nabil could leave this summer.”

Chelsea and Liverpool are now reported to be watching Fekir closely and 2019 summer could be a flight to England for the French forward.