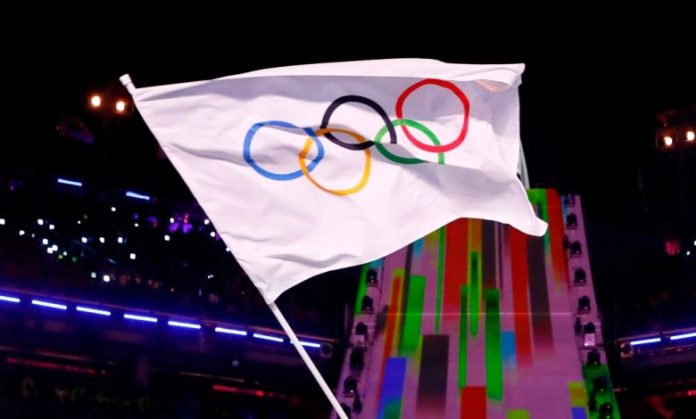 A man from Texas has been charged by U.S. prosecutors with the supply of banned, performance enhancing substances to several athletes who took part in the 2020 Tokyo Olympic Games which took place last year. The athletes include Blessing Okagbare, the sprinter who was suspended ahead of the Games and the perpetrator is the first to be charged under a new anti-doping law, which concerns all international sports competitions.

The accused, a 41-year-old man named Eric Lira, who hails from El Paso, Texas, is charged with the distribution of the banned substances which include human growth hormone, with the motivation of  “for the purpose of corrupting”, as per the U.S. Attorney’s Office in Manhattan.

“The Games offered thousands of athletes validation after years of training,” an official statement from Damian Williams, the US Attorney in Manhattan read, “Eric Lira schemed to debase that moment by peddling illegal drugs.”

Mr Lira, a kinesiologist and naturopathic doctor is also charged with conspiring to violate laws that concern misbranding and adulteration of drugs. As per a criminal complaint cited in Manhattan federal court, he sourced the “misbranded” drugs from Central and South America.

While the complaint against Lira does not mention Blessing Okagbare, there are details that point that the Nigerian track and field star was one of the recipients, who was suspended hours before the women’s 100 meters semis at the Olympics in July last year after testing positive for human growth hormone. The complaint also added that Okagbare’s cellphone had revealed that she was in touch with Lira via an encrypted app.