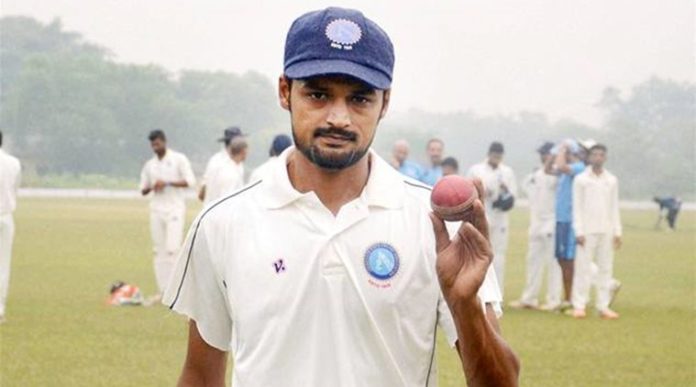 Test debutant Shahbaz Nadeem praised the captain of India, Virat Kohli highly after making his debut in test cricket in the third test match of the series against South Africa. Shahbaz Nadeem was called in the Indian camp as Kuldeep Yadav picked up an injury in the training session. 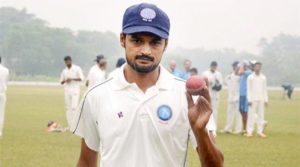 Shahbaz Nadeem was not sure about his debut till the morning of the first day of the test match. Nadeem has a huge experience in domestic cricket and he will like to utilize that in International cricket also. However, Nadeem was not included in the test squad of India against Bangladesh.

Nadeem told that the skipper of Indian cricket team, Virat Kohli helped him a lot throughout the whole match. The captain gave him the confidence that was much needed. It was a good debut for Nadeem as he collected 6 wickets in that match. Nadeem also told that the head coach of India, Ravi Shastri backed him too. Shastri told him to continue performing like this in future also.

Nadeem praised about the man of the series, Rohit Sharma too in his recent interview. According to Nadeem, Rohit Sharma has been able to answer his critics with the bat in last five years.