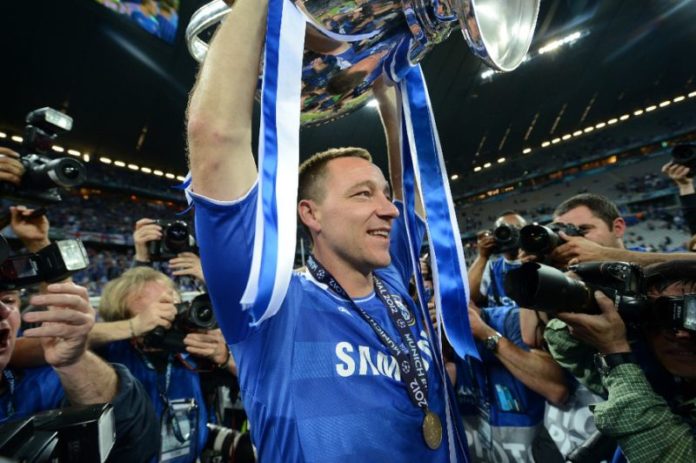 Former England and Chelsea captain announced retirement from football. The announcement was made by the Stamford Bridge legend himself on his Instagram handle this late Sunday evening. Terry, who has been a free agent since his successful but short spell at Aston Villa finally decided to call it a career and his colleagues and fellow professionals have nothing but commendation for him. 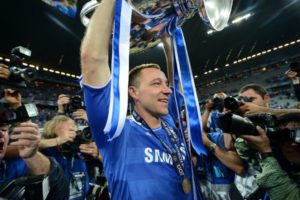 “A Premier League great. He’s probably the best defender we’ve seen, we talk about the great names but I think John Terry is the best for me.

“He was the sort of guy that you wanted on your team, he was a winner and he was just a great – he really was.”

The centre-back also won five league cups and a Europa League in more than 700 appearances for Chelsea becoming the clubs all-time highest scoring defender with 67 goals.

Twenty-two years as a Blue. Fifteen major trophies. One of the finest careers of any Englishman in the history of the game.