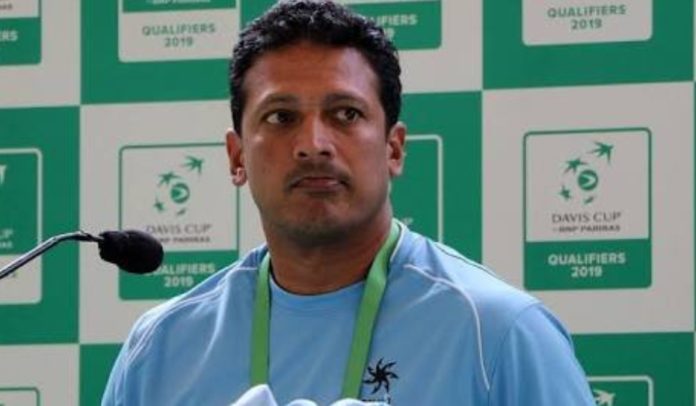 Tennis ace Mahesh Bhupati raged at All India Tennis Association after being told that he did not report for National duty. Mahesh Bhupati was replaced from the non playing captain position of India in their upcoming Davis Cup Tie against Pakistan. 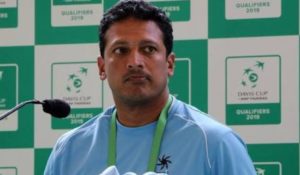 There has been a lot of speculations about the future of the upcoming tie between India and Pakistan in Davis Cup. The former non playing captain of Indian team, Mahesh Bhupati refused to go to Pakistan to play this tie as there was security issues in Pakistan. The officials of both the countries opted to play at a neural venue in Ismalabad.

Rohit Rajpal has been chosen as the new non playing captain of Indian Davis Cup team. Mahesh Bhupati was certainly not happy with it and in a recent interview, he expressed his grief against AITA. According to him, there were no communication made between him and AITA before removing him from captaincy. He was told that Rohit Rajpal would be selected only for the tie against Pakistan as Bhupati would be unavailable to go to Pakistan. However, the situation changed drastically and Mahesh Bhupati no longer remained as the captain of Indian team. After giving service to the country for 25 years it seemed to be unacceptable for Bhupati.

Mumbai Police use Barcelona’s error for their safety drive campaign