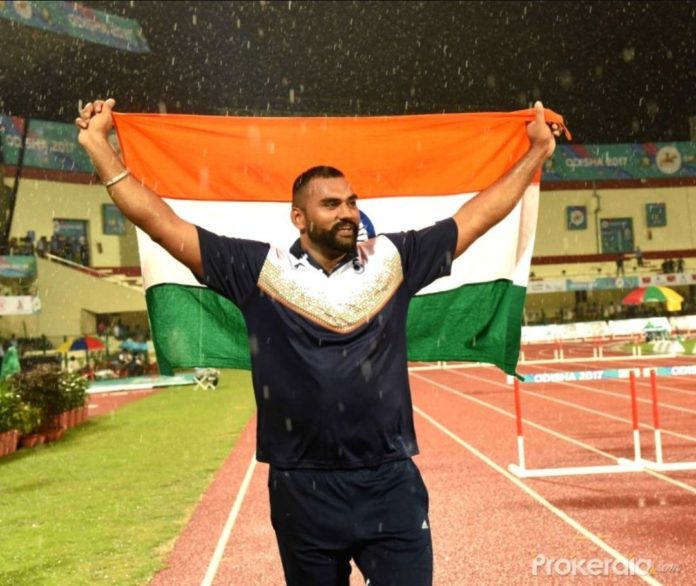 Tejinderpal Singh is the first Indian in 16 years to have won a Gold medal at the Asian Games in Shotput, last time an Indian won gold in this event was back in 2002 edition of Asian Games which took place in Busan, South Korea when Bahadur Singh Sagoo threw 19.03m. 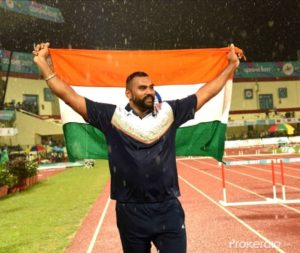 Tajinder, 23, has been consistently performing well leading up to the Asian Games, he won a silver medal at the Asian Championships held in Bhubaneswar last year.

Tejinderpal was leading the men’s shot put event with a best throw of 19.96m. He then threw 19.96m on his fourth throw, matching his first. Then in his final throw,  he threw a throw of 20.75m to claim the gold medal in record fashion.