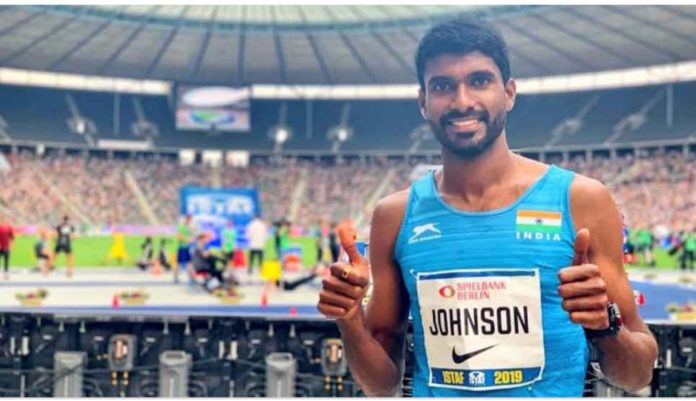 Tejinder Pal Singh Toor and Jinson Johnson went out of World Athletics Championship in the qualification round. Both the athletes won Gold medals in Asian Games. Tejinder Pal Singh Toor tried hard and he pulled off a season best effort. However he was not able to qualify to the next round of the competition. 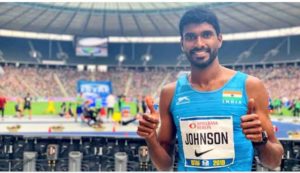 Tejinder Pal Singh Toor did not start the first round very well and he had to pay for it at the end. Tejinder’s first hit was 20.43 metre long. It was a better version of his season’s best 20.39 metre. In the second round, his hit was disqualified. So, in the final round of the World Athletics Championship, he had to throw it beyond 20.90 metres which would have created a new National record. However, it did not come up like that and he failed to qualify for the next round.