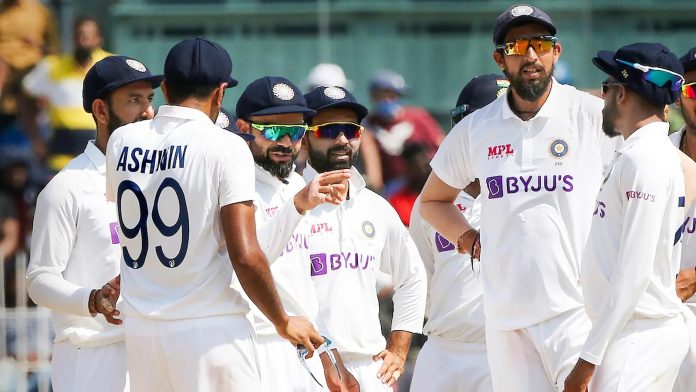 So, the Indian team management has taken the decision to give a three-week break to its players after the World Test Championship final in order to address the mental fatigue due to the lengthy time to be spent in the bio-bubble.

Team India will get a break of 20 days 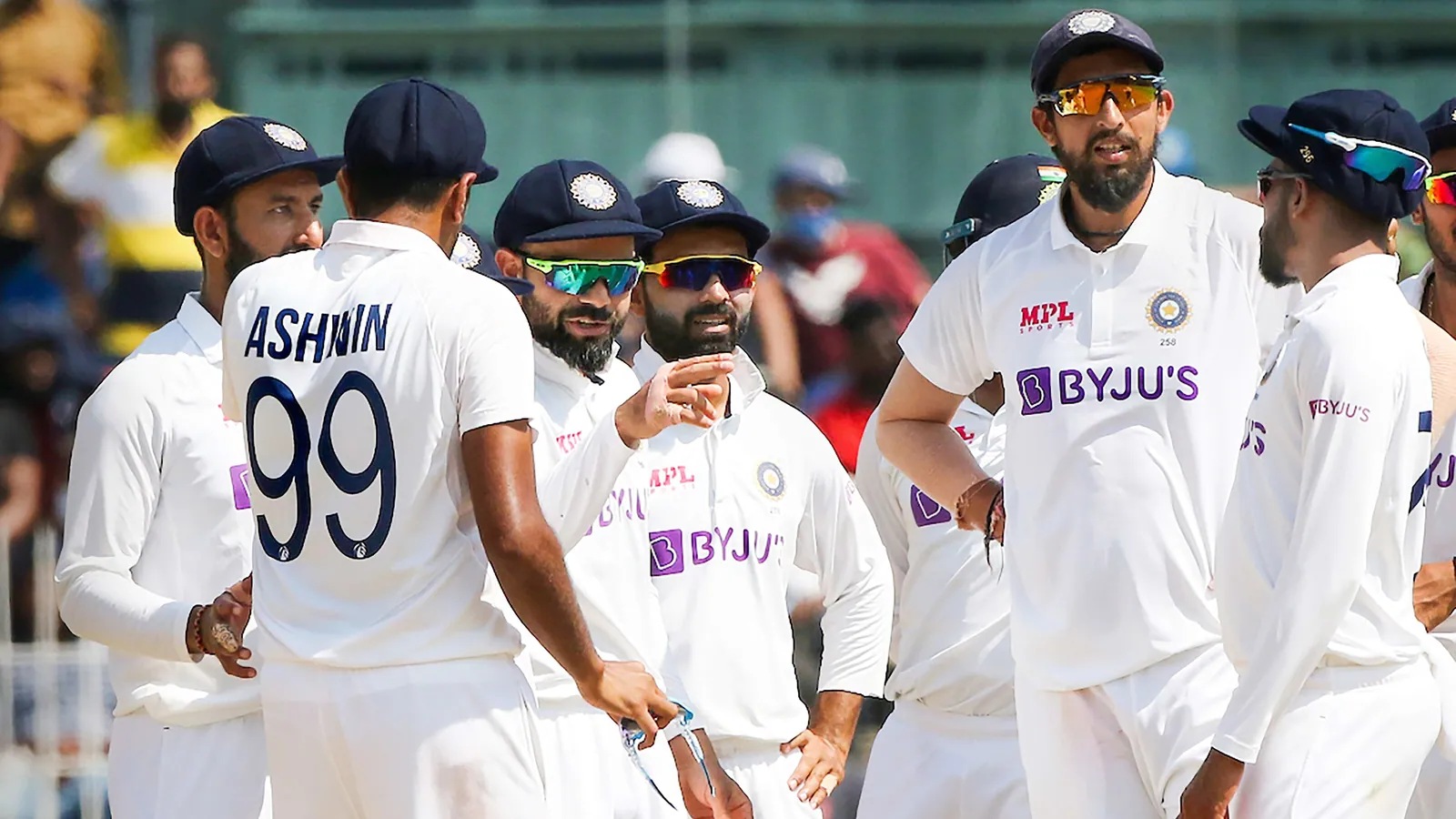 The WTC final against New Zealand is set to take place from June 18-22 at the Ageas Bowl in Southampton.

The Indian team will be allowed to take a break for 20 days before joining the squad on July 14 to prepare for the five-match series against England which is starting in Nottingham from August 4.

A senior BCCI official told PTI confirmed the reports of the break which could be used by the players to have a short holiday in UK itself.

The official said: “As skipper Virat Kohli and coach Ravi Shastri had told the media at the pre-departure press conference, there will be a break.

He added: There is a six-week gap between WTC final and opening Test against England, so we had to address the issue of players’ well-being. Within UK, they can disperse off, go for a holiday, meet friends and family.”

Virat Kohli reflects on the break

Indian skipper Virat Kohli on June 2, during the pre-departure, was questioned about the 42-day gap and if it would affect team’s preparation.

Kohli had termed it a welcome break for the team and was in favour of the same. He had said, “I feel like after you are done with WTC, I think it’s a great opportunity to refresh and restructure.”

He said how difficult it is to be in the bio-bubble for a long duration and the break would allow the team to get refresh following the high stakes one off against the Kiwis.

Kohli believes “it’s absolutely fine” as it will give them “time to re-group as a side and prepare again for a long series.”

Team India will be eyeing to capture the WTC before clashing with England.