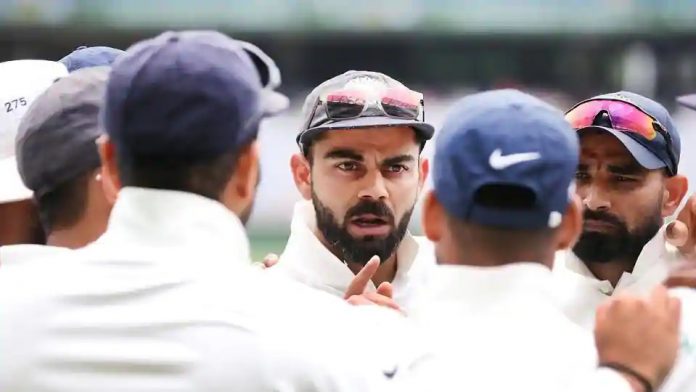 India have faced a mixed result in their tour of Australia so far. Virat Kohli-led Team India secured a 1-2 defeat in the three-match One Day International series after former Australia captain Steve Smith’s twin centuries at the Sydney Cricket Ground helped Aussies win the series. 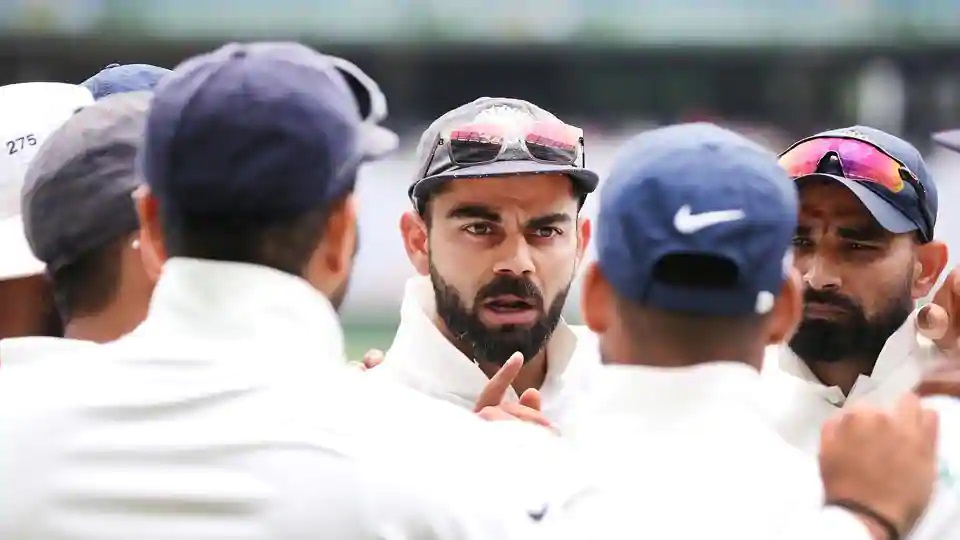 But in the T20Is, Team India won by 2-1 where the debutant pace bowler T Natarajan and all-rounder Hardik Pandya starred with the ball and the bat respectively and guided India to a convincing series victory as well. After having the limited-overs series, India are all set to take on Australia in the much-awaited Border-Gavaskar Trophy, which will begin on Thursday, December 17 at the Adelaide Oval.

Notably, in 2018-19, India won the series against Australia and it was their maiden Test series win on Australian soil. Although that Australian team didn’t get the service of David Warner and Steve Smith due to their involvement in the infamous ball-tampering scandal, India will try to replicate their performance this time also. However, Australia would leave no stone unturned to win back the trophy as well.

However, recently, India players were seen practising for the first Test with some fun events. The Board of Control for Cricket in India (BCCI) has uploaded a video clip recently where they can be seen doing some fun-drill as well. “Fun drill anyone? Sample that to get your batteries charged before a solid net session #TeamIndia #AUSvIND,” BCCI posted the video with this caption.

Fun drill anyone? 😃😃
Sample that to get your batteries🔋charged before a solid net session 💪💥 #TeamIndia #AUSvIND pic.twitter.com/DyqKK66qOa

However, Virat Kohli will play only the first Test and return home after that to be with his wife Anushka Sharma for the birth of their first child in January 2021. In his absence, Ajinkya Rahane, India’s Test vice-captain will lead the team. “I believe in staying in the moment. Right now, Virat is our captain … it’s about me giving my best in this Test. and helping Virat out. After that, we’ll discuss our plan,” Ajinkya Rahane was quoted as saying during a virtual pre-match press conference on Tuesday, December 15.