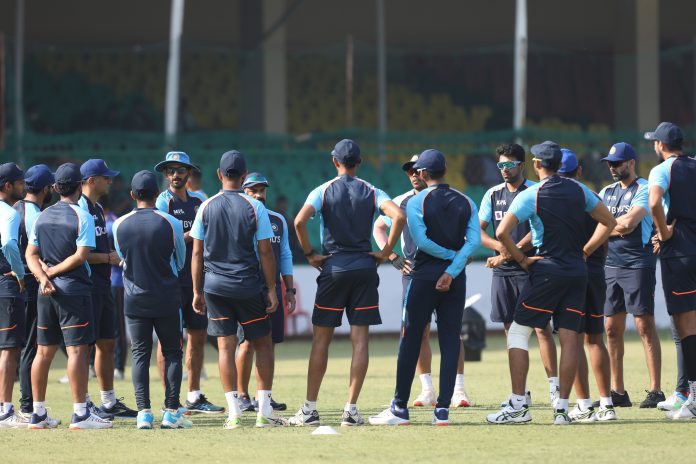 Team India took the field at Green Park to conduct their training session to prepare for the first Test against New Zealand. The two sides will play the contest starting from Thursday (November 25) as part of the second cycle of the World Test Championship. 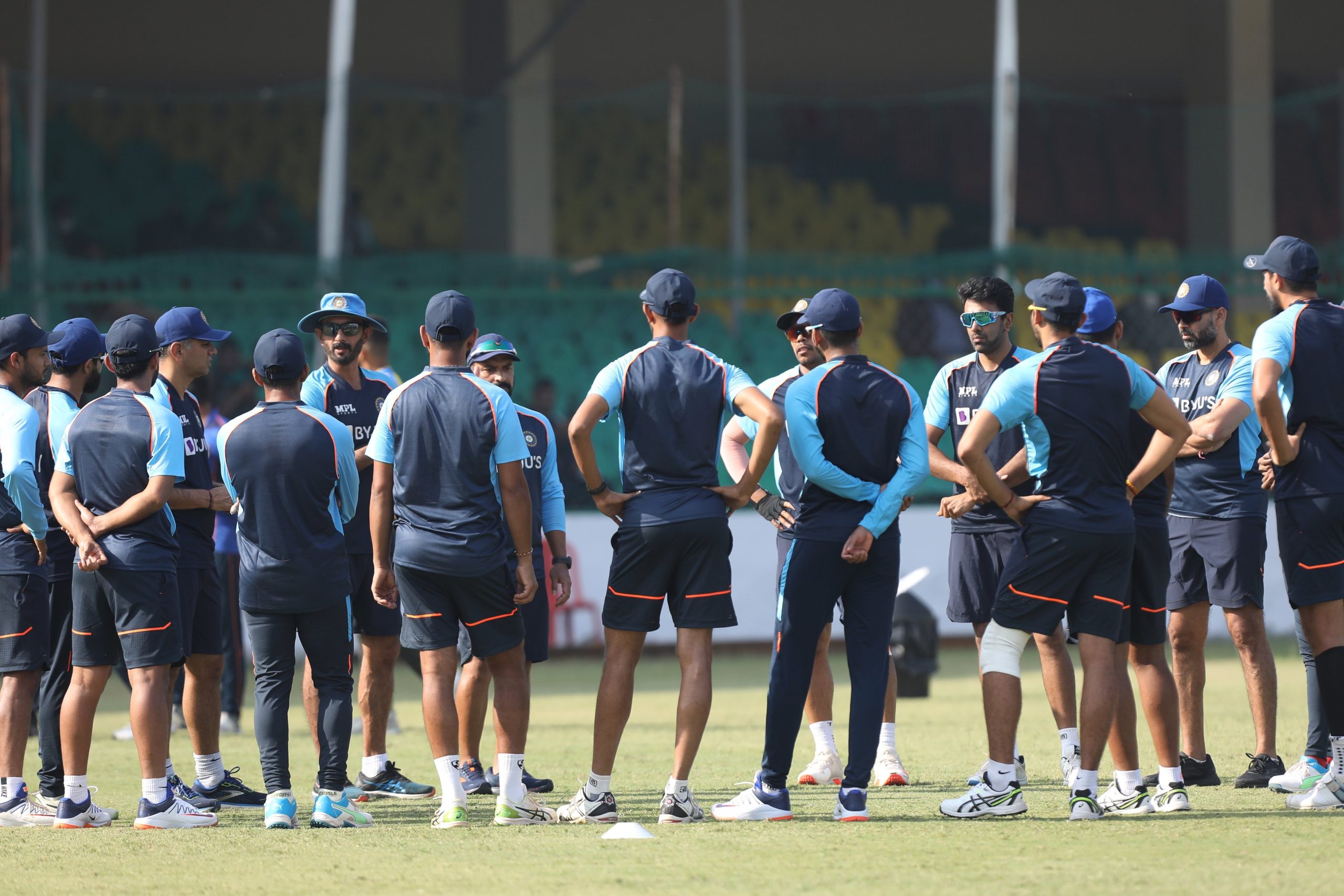 BCCI shared snippets of the team’s training on their Twitter handle. The pictures saw Rahul Dravid address the team at the start of the session. The head coach was also seen instructing Cheteshwar Pujara in the nets.

Moreover, the images also captured the finer details of the training session which included Ashwin with the ball and the trio of Shubman Gill, Mohammad Siraj, and Suryakumar Yadav warming up before their net session.

Have a look at the snippets right below:

📸 📸 When #TeamIndia hit the ground running in Kanpur ahead of the 1st #INDvNZ Test. @Paytm pic.twitter.com/qbMejsdzxW

The upcoming Test series will mark the first assignment for Rahul Dravid as coach of the Indian team. Ajinkya Rahane will lead the team in the absence of Virat Kohli for the first Test. There is also a late change in the squad with KL Rahul’s injury. The wicket-keeper batsman has been replaced by Suryakumar Yadav.

Team India notched a comprehensive 3-0 whitewash win during New Zealand’s last visit to the nation in whites. The two sides had met in an ODI at this venue in that tour where India emerged as winners by a very close margin.