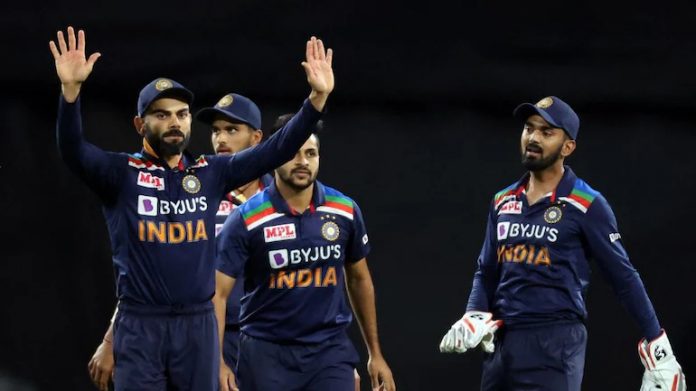 According to the report in TOI, the Board of control for cricket in India (BCCI) is all set to host two bilateral T20I series in October prior to the T20 World Cup to help Team India prepare for the mega event at home. And, as per the news, the board is in talks with South Africa and the New Zealand board as well. 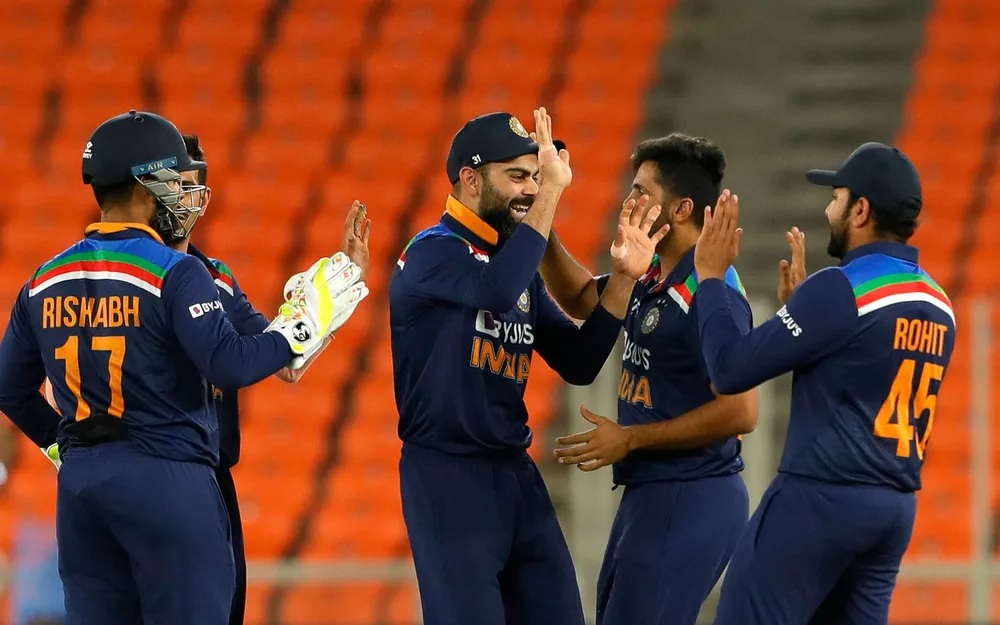 “South Africa and New Zealand are scheduled to come to India to play a couple of T20I series before the World Cup. The modalities are to be finalized. The board is aware that the team needs to be in touch with the format before the Cup starts,” a senior BCCI official said.

Both the Indian Team and South African Team had a series last March which was cancelled and now this could be a great opportunity for both teams to play against each other. As far as India’s series is concerned, following the series against England, Team India will travel to England for the inaugural World Test Championship final and after that, in mid-September, they could play the Asia Cup as well

However, later in the year, New Zealand will tour India for a Test series, after the prestigious T20 World Cup. Their last scheduled tour is against South Africa, which commences in December as well.

Currently, the Indian Team and England are taking on each other in a five-match Twenty20 International series where England have won 2 and India 1. If India wants to win the series, they need to win the fourth match as well otherwise England will win the series as well.

India decided to drop Suryakumar Yadav, who was handed over the maiden T20 cap in the second match itself but he didn’t get the chance to bat as well and bring back their swashbuckling opener Rohit Sharma in the playing XI. Rohit Sharma and KL Rahul opened the innings whereas Ishan Kishan dropped down to No.3. Rahul once again failed to score and Ishan couldn’t score much as well. Despite Virat Kohli’s blistering knock, the host lost miserably.