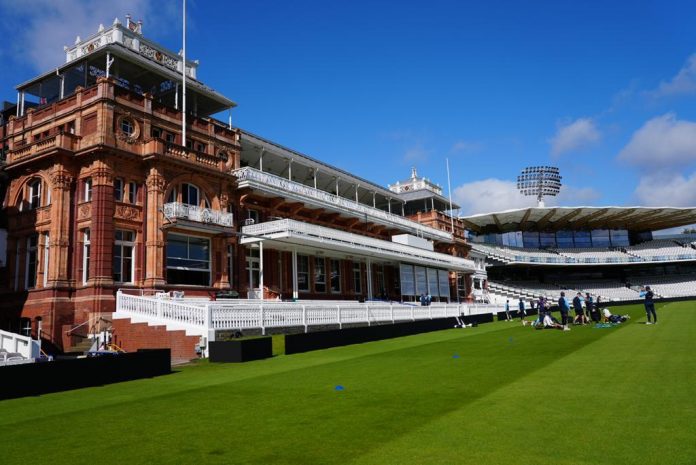 Team India have made their way to London ahead of the second Test slated to begin on Thursday.

The BCCI’s Twitter handle posted a photo of the iconic ground with the lush green outfield on the social media platform. The caption read: Hello, Lord’s, we’re here #TeamIndia #ENGvIND.Have a look at the post below:

Team India are also boosted with the probable return of Myabk Agarwal who was hit on the head prior to the first Test and thus was ruled out. However, with Rohit Sharma and KL Rahul’s exploits in Nottingham, it is hard for the opener to break into the playing eleven again.

England have ramped up their preparation by including Moeen Ali into the squad. The all-rounder is expected to fill in the absence of all-rounders Ben Stokes and Chris Woakes. His presence also allows skipper Joe Root for a spinning option, something which the hosts were unable to do in the first Test due to their fragile batting unit.

Virat Kohli, on the other hand, revealed that the playing eleven for the first Test serves as a template for the rest of the series. The team were arguably in the better position to win the first Test, but rain hampered their chances to take a prospective 1-0 lead in the series.

The team’s ploy to go with four pacers did the trick as the pace battery took all the 20 wickets in the Test. However, it leaves R Ashwin out of the playing eleven with Ravindra Jadeja contributing with the bat as well.

The weather for the Lord’s Test seems promising and rain is not expected to play a role like it did in the Nottingham fixture.