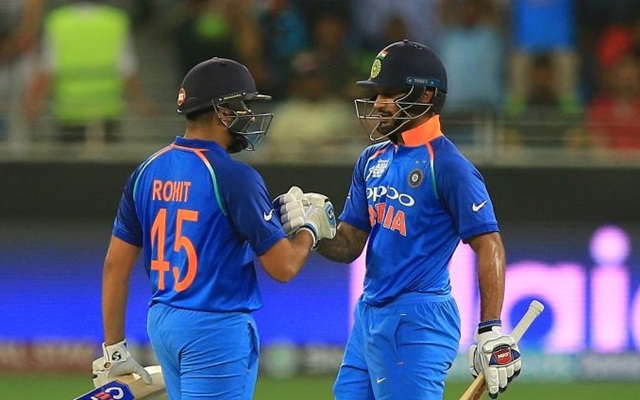 Two summers ago when team India were one of the favourites for the 2019 Cricket World Cup, they met England at Edgbaston where the hosts and eventual winners of the tournament beat the Men in Blue convincingly. Since then a lot of water has flowed under the bridge, but for team India- beating England in the 50-over format shall be a realistic target.

Having said that, there are many undercurrents to the current scenario where a few players are playing for a spot in playing XI.

Prior to the T20I series, Virat Kohli said Dhawan will be the third choice opener for the format. He played the first match of the series and failed, and was dropped promptly. Now with the likes of Ishan Kishan and Suryakumar Yadav impressing, and Kohli himself saying he wants to open in T20Is, it remains to be seen what happens to Dhawan’s T20I career.

But no such problems exist for Dhawan in ODIs. “As far as the opening partnership is concerned, Shikhar and Rohit will definitely start. When it comes to ODI cricket, I don’t think there is any issue or doubt over Rohit or Shikhar opening together. They have been amazing for us in the past few years,” said Kohli while speaking to the media in the pre-match media interaction. 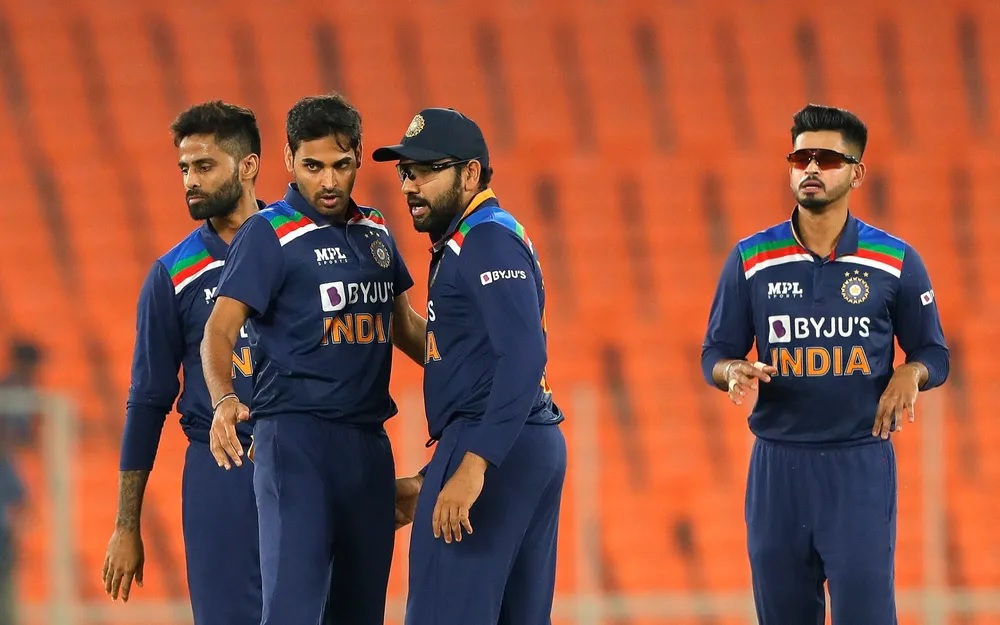 The series might also see the return of pace bowler Mohammed Shami. Shami was struck on the wrist by a bouncer from Pat Cummins and has not been seen in action for team India ever since. Jadeja, who suffered a dislocated thumb during the Test series against Australia, might remain on the sidelines for a few more weeks. Apart from these two, Prasidh Krishna and Krunal Pandya might get a look in as well. Krishna was impressive in the Vijay Hazare Trophy and picked up 14 wickets from 7 games at an average of 22.21. On the other hand, Krunal Pandya is a veteran of IPL cricket and has featured in 71 IPL matches.

That Virat Kohli has not scored an international century for 15 months now is a myth. Having finished as leading run-scorer in the T20 series, Kohli is one away from equalling the record for most centuries for India in one-day cricket, the great Sachin Tendulkar sitting top of the pile with 20. Team India captain is also one three-figure score shy of posting the joint-most hundreds for India in 50-games against England, as he stands on the brink of matching Yuvraj Singh’s tally of four.

For the Indian team, the series would be an extension of its preparations for the T20 World Cup later this year. The 50-over-format, in general, remains a low priority in 2021 with no major tournaments around the corner.

As Archer misses out, the pace-bowling attack of England would be led by Mark Wood who had a wonderful T20I series against India, picking up five wickets in four matches. Wood will receive the support of the Curran siblings, Tom and Sam in the fast-bowling department who could both be picked in the playing XI with Adil Rashid and Moeen Ali as the spin-bowling options.

A lot of experts, including Kevin Pietersen, were of the opinion that England were wasting Ben Stokes at No. 6 in T20 cricket. Stokes could make little impact in that position in the T20I series, which India won 3-2.

In the ODIs, it’s a different story altogether as Stokes is one of their key players. Incredibly enough, Stokes’ last ODI was the World Cup final in July 2019, where he was England’s hero. He’ll be eager to make a mark once again.