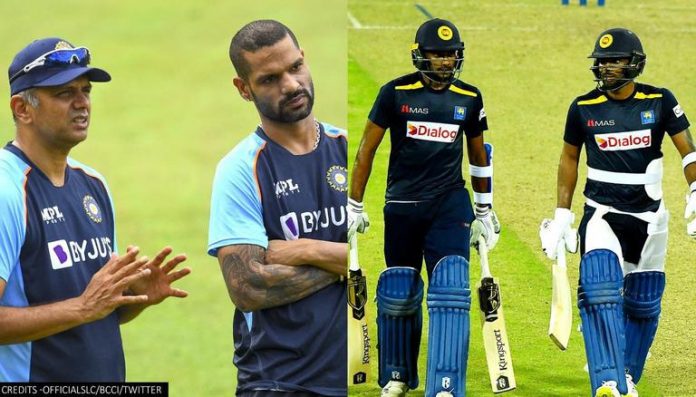 With as many as nine players in isolation, Team India were forced to play their remaining 11 players in the second T20I against Sri Lanka in Colombo.

Gaikwad and Padikkal weren’t able to convert their starts on their India debut during the second T20I against Sri Lanka. While Ruturaj perished after making an 18-ball 21, Padikkal, who walked in at number three, departed after making a 29 off 23 balls as India lost the match by four wickets.

There have been a lot of outside noise about too many players getting rewarded with India caps but the India coach Rahul Dravid refuted any such belief and asserted that anyone who is picked in the squad, is fit to represent India in its 11. 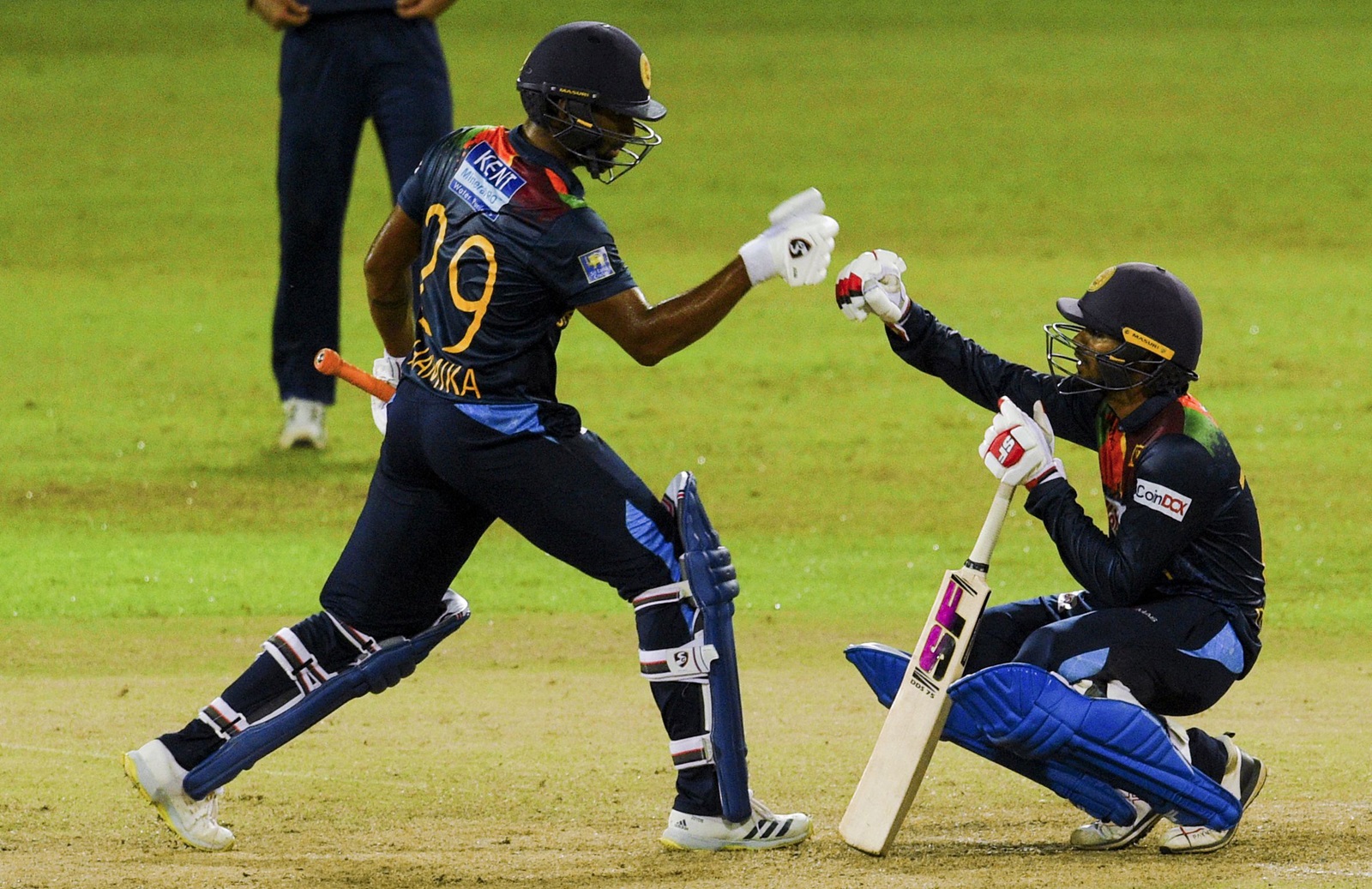 Team India was enjoying a sensational run in the ongoing Sri Lanka tour till the COVID-19 virus dented their campaign. All-rounder Krunal Pandya tested positive for coronavirus and got ruled out of the last two T20Is. Furthermore, as many as eight more players also had to isolate themselves as they were identified close to the southpaw. Although these players returned with negative results, they were excluded from the squad due to safety concerns.
Ahead of the game, the likes of Prithvi Shaw, Suryakumar Yadav, Deepak Chahar, Yuzvendra Chahal — all first XI regulars on this tour and among the eight close contacts of Krunal — had to be in isolation as a safety measure. India had no other option then, barring making wholesale changes in their XI and even adding the net bowlers in the squad.

As a result, an India line-up with only five specialist batsmen and as many as six bowlers is indeed a rarity, especially in modern-day limited-overs cricket. But even this depleted Indian side, an outcome of the circumstances after Krunal Pandya tested Covid-19 positive, had Sri Lanka on the mat for the most part of the match.
For the visitors, three out of their five batsmen were on debut and to be fair to Ruturaj Gaikwad (21), Devdutt Padikkal (29) and Nitish Rana, each of them tried their bit to help India post a competitive total. Gaikwad and captain Shikhar Dhawan (40) gave India a steady start, but a mistimed shot from Gaikwad resulted in his dismissal and India’s scoring rate started to slow down thereafter.

In what has been a tour marked by many Indian debutants, there were four more on view on Wednesday–Ruturaj Gaikwad, Devdutt Padikkal, Nitish Rana and Sakariya. But India had to account for their light batting order which was reflected in Shikhar Dhawan-Ruturaj Gaikwad’s low-risk approach in the powerplay (45-0).

The other much-anticipated debut of Ruturaj Gaikwad (21 off 18 balls) also ended in a whimper when a Sri Lankan captain Dasun Shanaka’s short ball climbed on him and he got himself in a tangle while playing a pull-shot that went straight-up after for Minod Bhanuka.
For as exciting talent as he is, Sanju Samson has now blown away nine chances in T20 Internationals and is unlikely to get too many more after Thursday’s final game.
Saini, who did not bowl a single over in the game, was taken off the field in the penultimate over of the Sri Lanka innings, when he injured his shoulder while fielding at extra-cover.

For Rahul Dravid and his charges, this presents like a litmus test- and Team India shall come out trumphs from it.