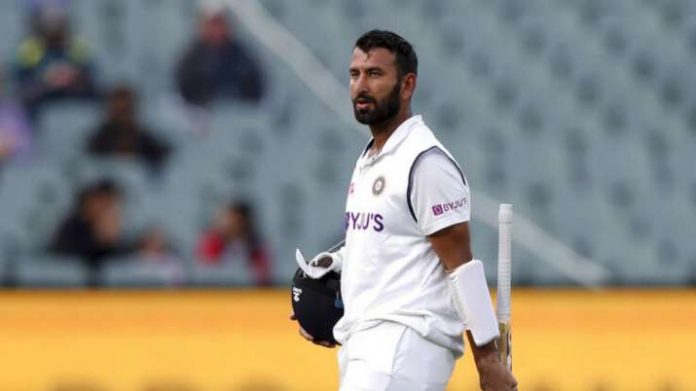 India’s defeat at the hands of New Zealand during the recently concluded World Test Championship final has got them rethinking the structure of their side. With a massive five-match test series coming up against England, the management is expected to make some brave calls, one of which includes the exclusion of Cheteshwar Pujara. 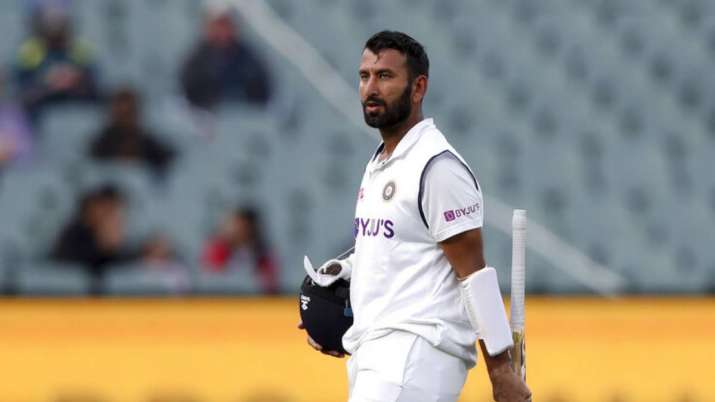 While he enjoyed tremendous success in Australia, he endured a lean home series against England, and the recent set of failures in the WTC Final increases the pressure on him.

The innate defensive nature of his game and the fact that he last scored a century 30 innings ago, does not help his case. Those 30 innings include a total of 9 single-digit scores.

The management apparently believes that the slow nature of Pujara’s innings helps the opponent claw their way back into the game and adds pressure on the rest of the middle-order batsmen, Virat Kohli and Ajinkya Rahane.

The report from Inside Sports, also mentions that Virat Kohli is slated to be promoted to No.3 should Pujara be dropped. The prospect of either one of Hanuma Vihari or KL Rahul playing at No.4 has also been discussed.

“We will continue to reassess and continue to have conversations around what are the things required to strengthen our side and not follow or fall prey to certain patterns,” Kohli said at the virtual press conference after the WTC final.

India were also let down by their bowlers in the WTC Finals which also leads to the speculation of the involvement of the likes of Shardul Thakur and Mohammad Siraj in the long tour.

There is also chatter regarding the inclusion of young Avesh Khan into the setup sooner or later.

With over a month remaining for the action to kickstart, the team will have plenty of time to assess and figure out the ideal combination to tackle the Englishmen. India have been far from best during their last two tours, with no whitewashes being the only positives from the tour in 2014 and 2018.