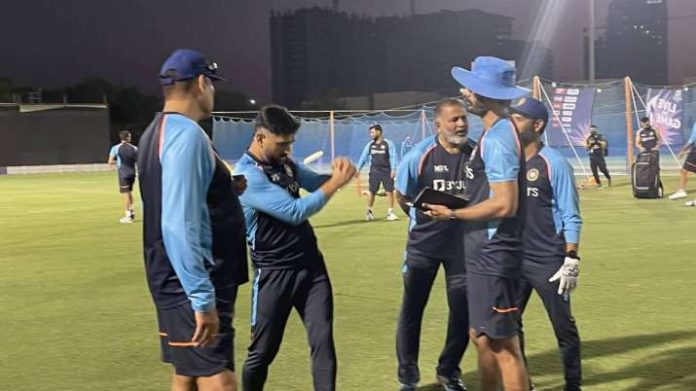 Team India have called off their final optional training session upon learning their elimination from the T20 World Cup. New Zealand’s win over Afghanistan in Abu Dhabi meant that India failed to seal a top-two spot to compete in the semi-finals. 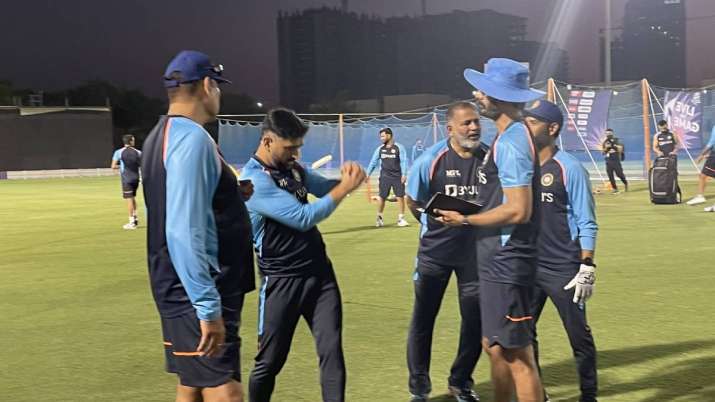 India’s final group contest against Namibia will now be a dead rubber. A win will allow Kohli and co. to finish on a high under his captaincy and the guidance of the coaching staff which will depart after the tournament.

The BCCI reportedly sent a message to their media WhatsApp group that the optional training session will not be conducted. The message read:

“The optional training session in the evening has been cancelled.”

India will face Namibia later tonight in Dubai to bring the curtains down to a rather disappointing campaign. The team will depart from the UAE after their contest against Namibia with Australia, New Zealand, Pakistan and England being the teams that made it to the semi-finals of the tournament.

One of the most influential duos in Indian cricketing history will bid farewell after the contest against Namibia. Virat Kohli had chosen to step down from his role as captain in the T20 team while Ravi Shastri chose not to reapply for the post of head coach of the Indian team.

Apart from Kohli and Shastri, it will be the final assignment for bowling and fielding coach R Sridhar and B Arun respectively. The duo also did not reapply for their positions and are on the lookout for IPL contracts with any one of the franchises.

The BCCI have formally announced the appointment of Rahul Dravid as the head coach of the Indian team. The management are yet to announce the new appointments who will constitute the rest of the coaching staff and work with Dravid.