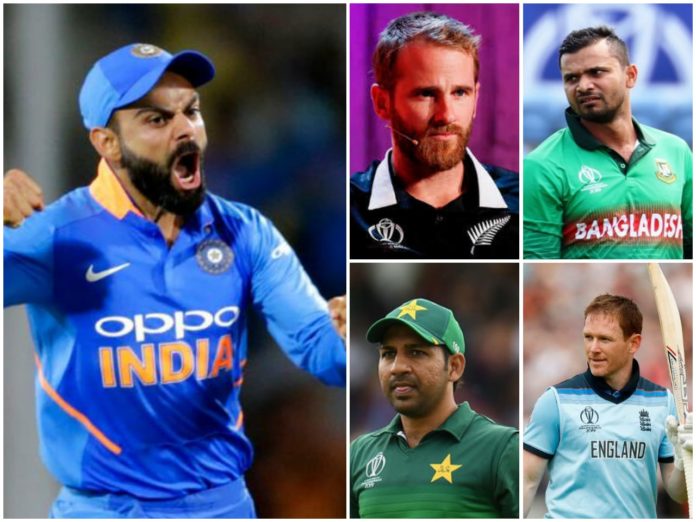 India is currently unbeaten in the tournament after six games. However, this has not sealed their spot in the final four yet. With 11 points from the possible 12, India is almost surely going to make it to the semi-finals. Australia became the first team to make it to the final four with 12 points in 7 matches. Australia currently sits on the top of the table, with India occupying the second spot. 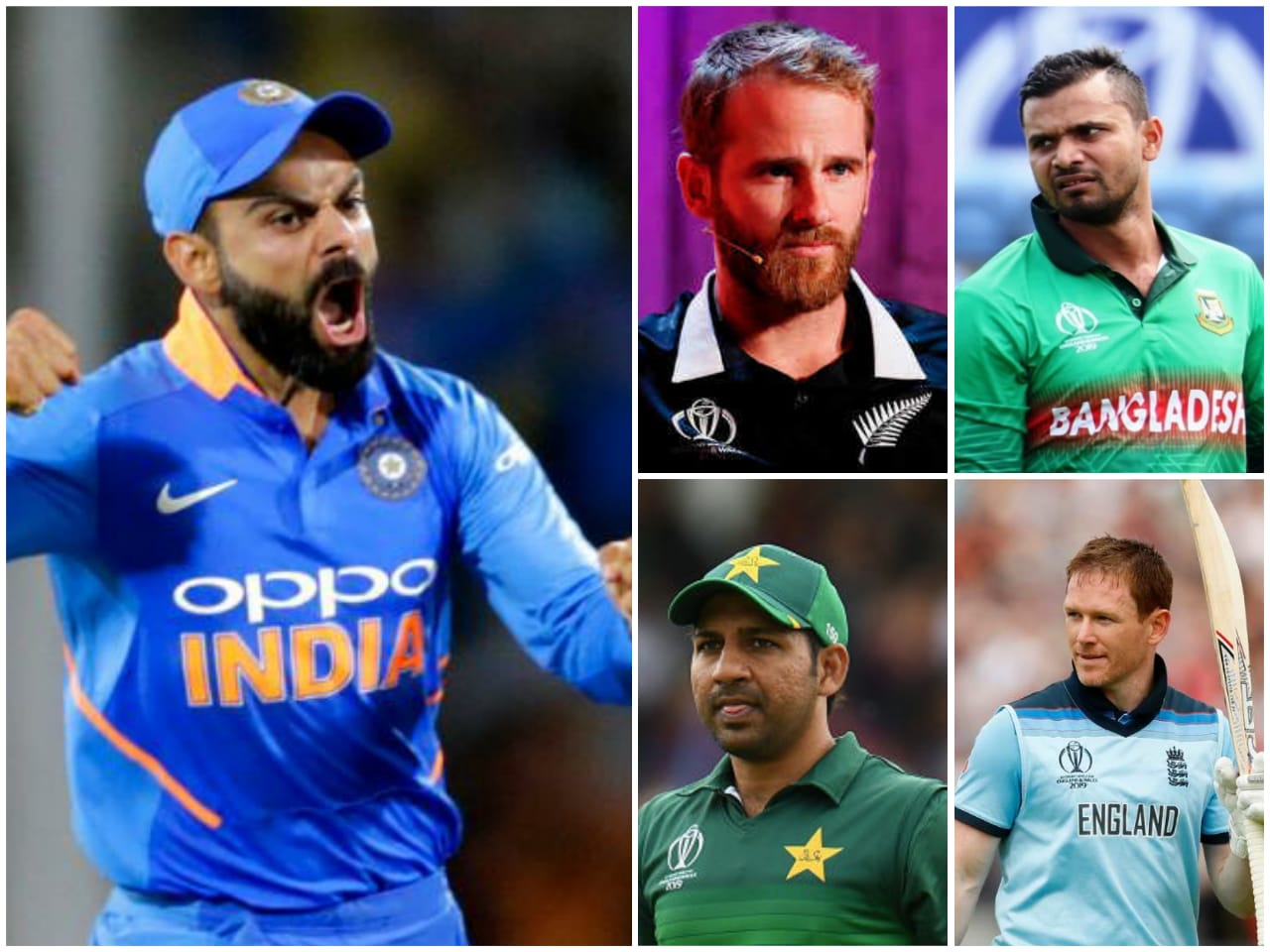 With this unbeaten run, India is now the World no.1 ODI side in the ICC rankings. This happened only after England lost two matches in a row, and dropped points to gift the no.1 rank to Kohli’s men. In their latest victory, India thrashed the Windies by a huge margin of 125 runs. India scored 268 runs while batting first only to bundle up the Windies for 143.

India’s qualification needs just one point, which is almost a certainty. However, if things go horribly wrong, India might be shown the door before they qualify. Although the chances are really slim, in a tournament like this, upsets cannot be ruled out.

How can India fail to qualify?

For India to fail from qualifying, things will have to go completely wrong for them. Not only the results of their matches but the results of other matches will also affect the qualification. This is how India can fail to qualify.