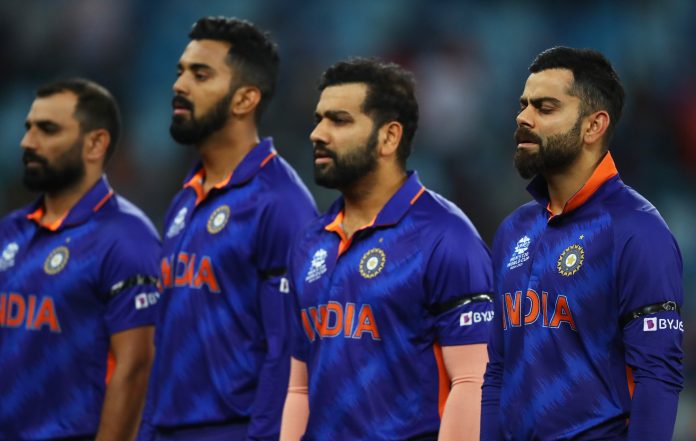 Team India are sporting black armbands on their jersey against Namibia to pay tribute to Tarak Sinha. The cricket coach passed away on Saturday and had scouted and trained several national-level players during his stint. 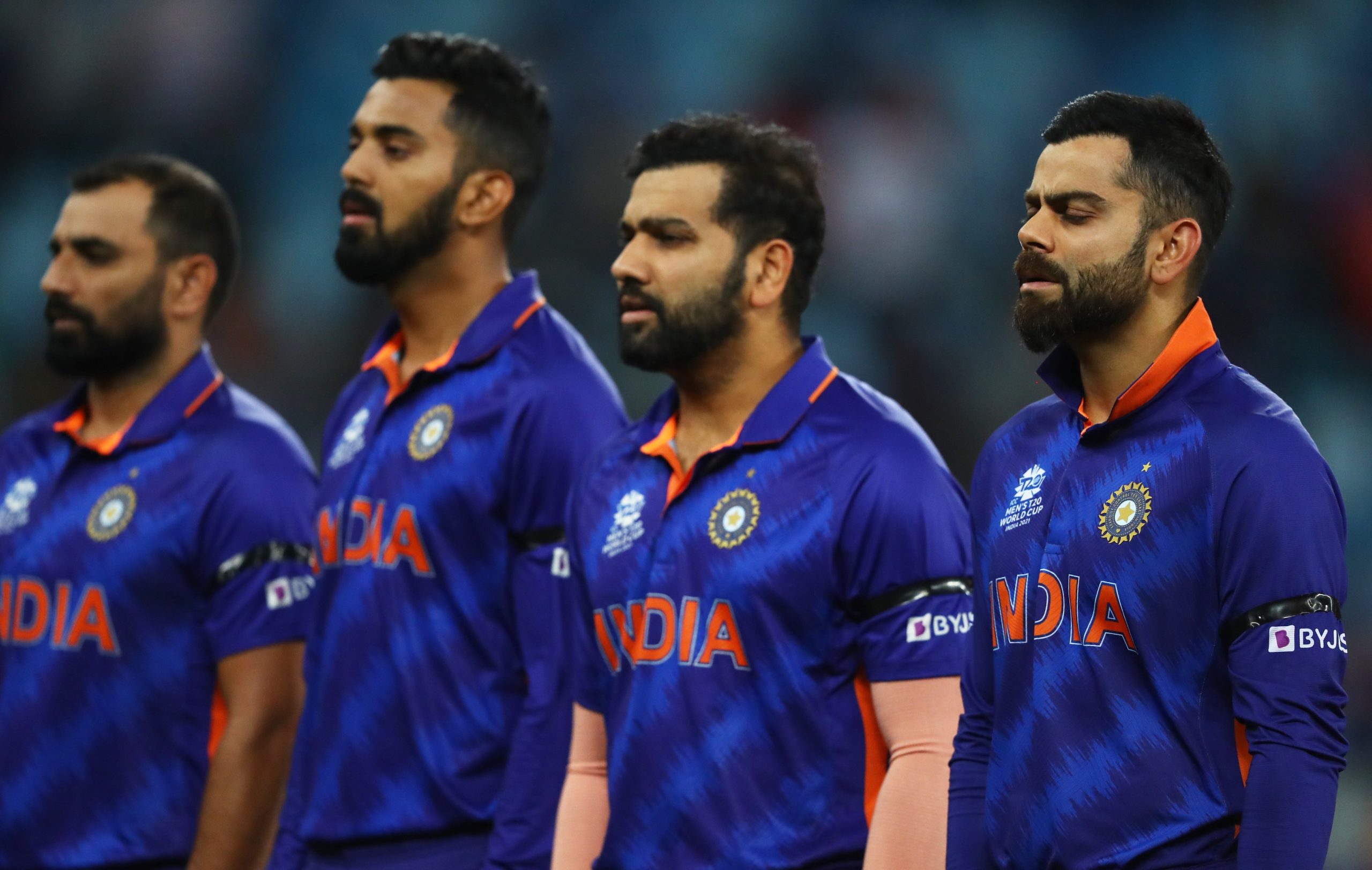 Sinha, who was 71, passed away after a battle with cancer. He was responsible for unearthing talents like Surinder Khanna, Manoj Prabhakar, Ajay Sharma, Atul Wassan, Ashish Nehra, Sanjeev Sharma, Aakash Chopra, Shikhar Dhawan, Anjum Chopra, and Rishabh Pant, who all went on to appear for the Indian national team. The BCCI posted a tweet that read:

“The Indian Cricket Team is wearing black armbands today to pay their tributes to Dronacharya Awardee and widely respected coach Shri Tarak Sinha, who sadly passed away on Saturday,”

He was the fifth coach to be bestowed with the illustrious Dronacharya award with Desh Prem Azad, Gurcharan Singh, Ramakant Achrekar and Sunita Sharma being the others.

His devoted students, who are currently retired or still a part of the team, posted tributes and thanked him for his guidance during their younger days.

India in total command against Namibia

The Men In Blue are dominating the proceedings in the final contest in the Kohli-Shastri era. Virat Kohli won the toss and elected to bowl first.

While the Namibia openers started in a brisk fashion, inevitably the Indian bowlers struck back. Jasprit Bumrah claimed the first wicket in the penultimate over of the powerplay before spin took over the command in the middle overs.

Ravindra Jadeja struck twice while R Ashwin managed to pick up a wicket to send Namibia into peril at the halfway stage of the first innings.