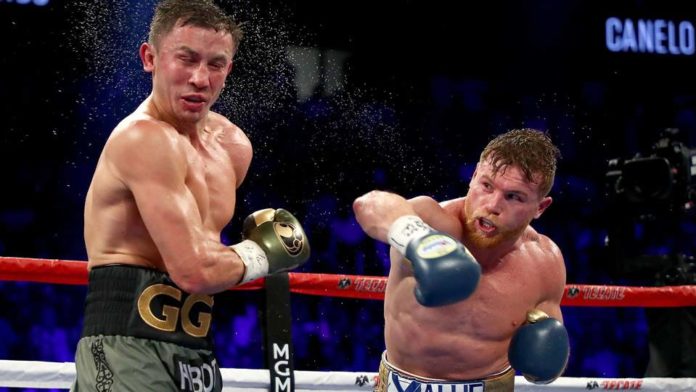 The fight is supposed to take place at the T-Mobile Arena in Las Vegas on Cinco De Mayo weekend i.e May 4 which is a big Mexican holiday. 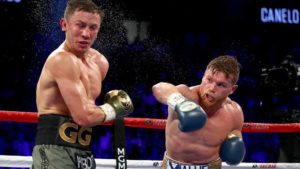 Oscar De La Hoya recently revealed in an interview with ESPN 97.5 Houston that discussions are underway for a trilogy between the two rivals.

“Last night I had preliminary talks with Golovkin’s people. We threw it out there about fighting for the third time on Cinco de Mayo, which is the biggest weekend in boxing in Las Vegas,” De La Hoya said.

He then later took to Twitter to announce that president of Golden Boy, Eric Gomez has been given marching order to carry on talks for the rematch.

Although, GGG hasn’t signed to any particular network yet whereas Canelo Alvarez signed a five-year $365 Million deal with sports streaming network DAZN. 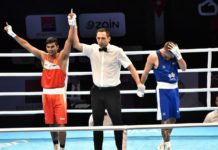 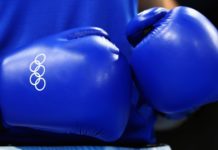 Read who are the 8 Indian boxers who have booked their spots at the Tokyo Olympics! 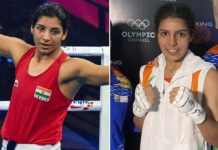 Boxers Simranjit and Sakshi one win away from qualifying for Tokyo 2020 at Asian Olympic Qualifiers!