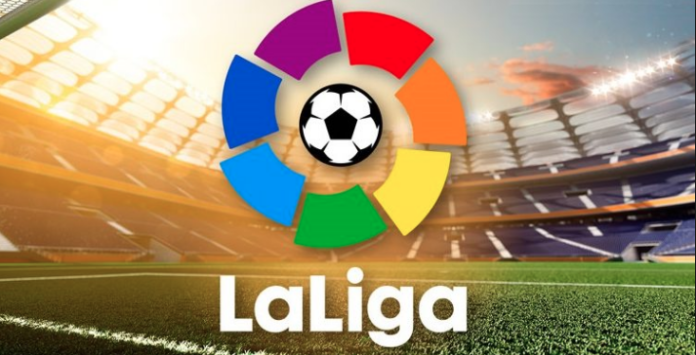 From the title contenders to the teams battling to avoid relegation, each of LaLiga Santander’s 20 clubs made some intriguing signings this summer. The four clubs which made up last season’s top four spent the most money over these past couples of months, with Real Madrid, Barcelona, Valencia and Atlético Madrid each breaking the €100m barrier. 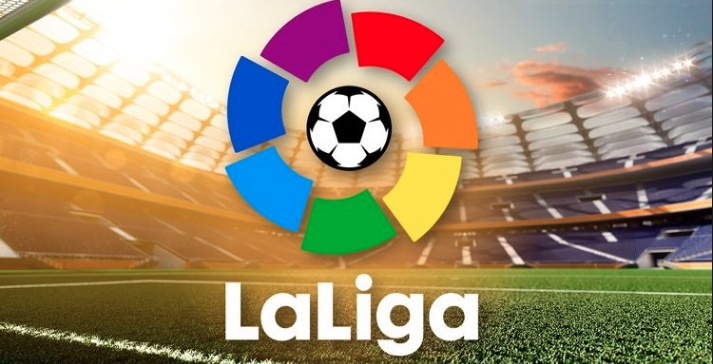 Having won the past three Champions Leagues, Real Madrid clearly possessed one of the most talented squads in the world already. Yet they have worked to improve their strength in depth by hiring the likes of goalkeeper Thibaut Courtois, right-back Álvaro Odriozola and striker Mariano Díaz, who returns to the club after a fabulous 21-goal season in Lyon. Another fascinating development saw Vinícius Júnior join from Flamengo, with the teenager able to complete his pre-arranged move to Real Madrid now that he has turned 18 years of age. The highly-rated young winger will slowly be integrated into Los Blancos’ first team, which should be interesting to see.

Current LaLiga champions Barcelona adopted a similar approach to their great rivals. Their bench will look completely different in 2018/19, having brought in center-back Clément Lenglet, central midfielders Arthur Melo and Arturo Vidal and winger Malcom to support the championship-winning starting XI and to provide options for the future.

Atlético Madrid signed a number of players who also have bright futures, as well as exciting presents. Rodri, Gelson Martins, and Thomas Lemar are all 23 or younger, but can all bring something to the table right here and right now. In the case of Lemar, the most expensive signing made by any LaLiga club this summer, the former Monaco winger has already won the World Cup and should bring a winning mentality to the Estadio Wanda Metropolitano. In fact, he even won the UEFA Super Cup on his Atleti debut, playing a vital role in the victory over Real Madrid.

Valencia has had an interesting summer too, as they look to push on from last season’s fourth-place finish and their return to Champions League football. Gonçalo Guedes, who scored five LaLiga goals and who set up 11 more last season during his loan spell with the east coast club, has joined on a permanent transfer from Paris Saint-Germain. For obvious reasons, it’s a deal they’re very excited about at Valencia, while they’re also glad to have pinned Geoffrey Kondogbia down to a permanent deal and to have boosted their strike force with the arrivals of Michy Batshuayi and Kévin Gameiro. Daniel Wass’ arrival from Celta Vigo may have been a bit more low-key, but the versatile Dane is one to watch as well.

There have also been some eye-catching transfers made by the chasing pack of clubs keen to break into the top four this season. Villarreal has focussed on improving their strike options by signing Gerard Moreno, Karl Toko Ekambi, and Carlos Bacca. Athletic Club has gotten stronger at the full-back positions with the acquisitions of Yuri Berchiche, Ander Capa, and Cristian Ganea, while they’re also thrilled to have captured Eibar captain Dani García for their midfield. Real Sociedad also added a talented midfielder in the form of Mikel Merino, who joins from Newcastle United, while the acquisitions of Real Madrid left-back Theo Hernández and Everton striker Sandro Ramírez on loan are ones which they’re excited about in San Sebastián too.

The league’s two Andalusian clubs have strengthened in all areas. They both have new goalkeepers, with Pau López coming in to start for Real Betis and with Tomas Vaclik doing likewise for Sevilla. They’ve both signed highly-rated center-backs (Sidnei for Betis and Joris Gnagnon for Sevilla) and impressive defensive midfielders (William Carvalho and Giovani Lo Celso for Betis and Ibrahim Amadou and Maxime Gonalons for Sevilla). On top of that, both Seville clubs have added players with an eye for goal, with Betis hiring exciting Japanese winger Takashi Inui and Sevilla adding Quincy Promes and André Silva.

Some of the league’s more modest clubs have made nifty signings too. Leganés can be excited about bringing in Óscar Rodríguez from Real Madrid’s B team, José Arnáiz from Barcelona B and Guido Carrillo from Southampton. Girona is set to benefit once again from some Manchester City loanees, having this summer signed Patrick Roberts and Douglas Luiz on temporary deals. Rayo Vallecano won the fight to sign hot prospectÁlvaro García from Cádiz, as well as bringing back Raúl de Tomás on loan from Real Madrid after he netted 24 goals during their Segunda-winning campaign last year. Then there’s Real Valladolid, who have signed striker Enes Ünal, a player so promising he debuted with Turkey aged 17, on loan from Villarreal.

From top to bottom, it seems that good business has been done everywhere and it promises to make the 2018/19 LaLiga season one of the most competitive in years.