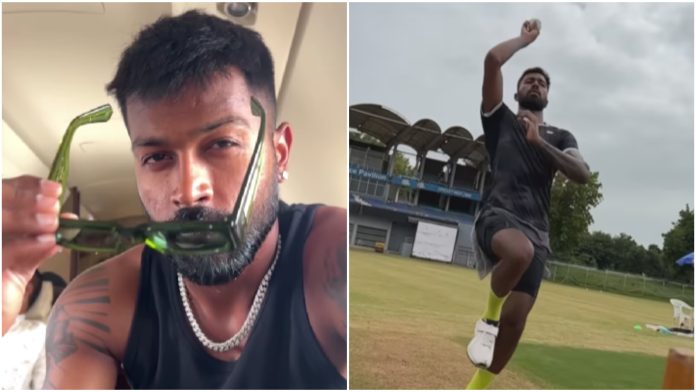 The Indian all-rounder Hardik Pandya has been one of the crucial players of the Indian side. He has made his way back into the team and it came after some vigorous practice in the nets. He recently shared a glimpse of how his day progresses. Taking to his social media account he shared his daily routine.

Hardik Pandya gives the fans a sneak peak into his life 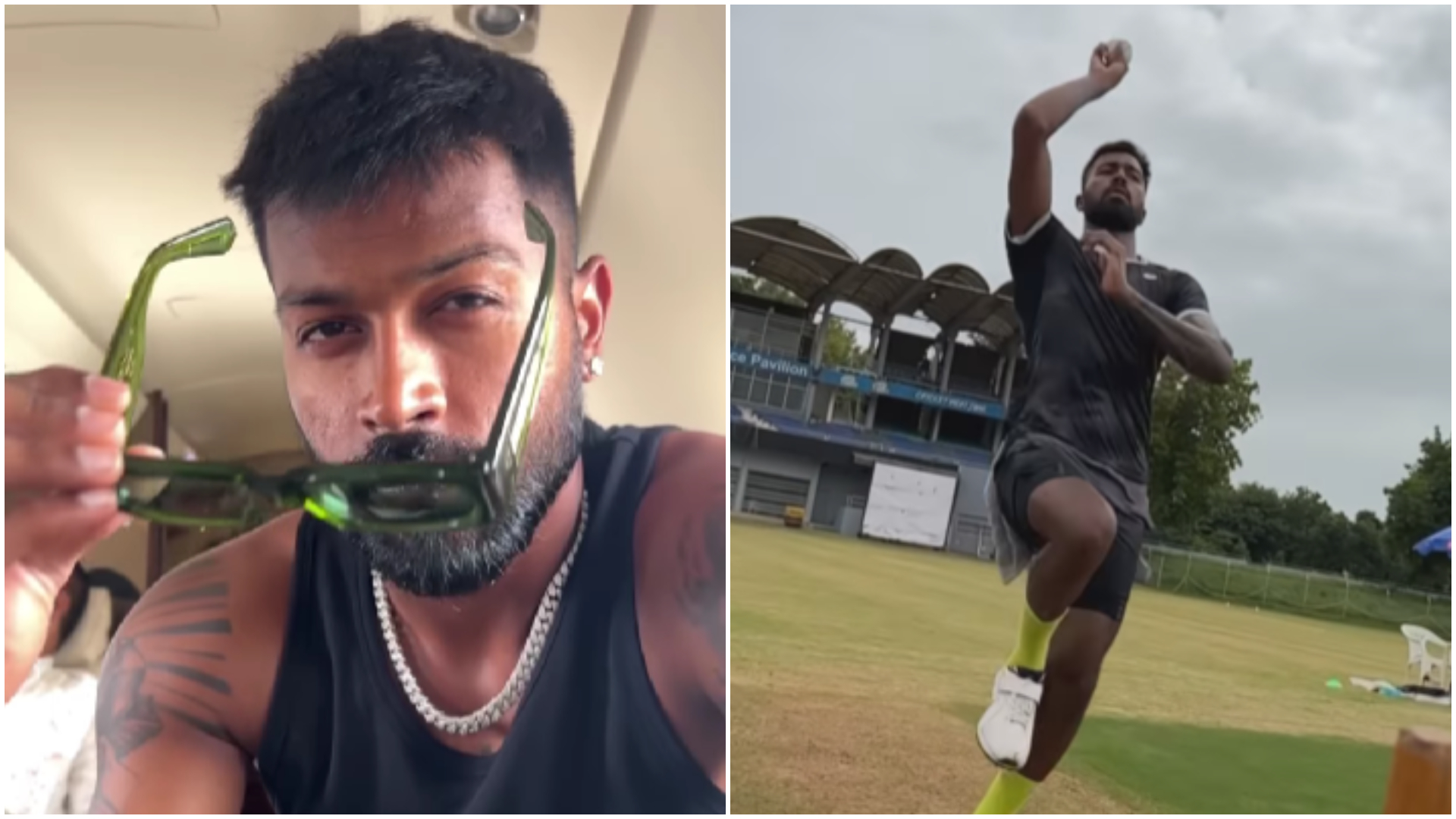 In a video, Pandya can be seen taking part in intense training sessions, sweating it out during practice in the nets, and spending some quality time with his family. “A day in my life,” read the caption of the post. The video clip went viral in a click’s time and so far it has garnered lakhs of views and tons of comments.

Pandya is all set to be back in action for Team India in the Asia Cup. The Rohit Sharma-led India are set to lock horns with Babar Azam-led Pakistan at the Dubai International Stadium, Dubai on Sunday, August 28.