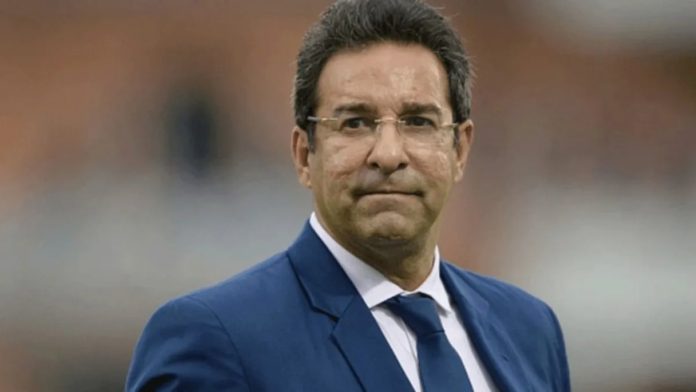 Legendary Pakistan fast bowler Wasim Akram has revealed his pick for the semi-finalists of the 2022 T20 World Cup which is set to commence on October 16 in Australia. 16 teams are participating while Eight teams have already made the Super 12 stage of the competition based on their ICC rankings as of November last year. The remaining four places will be contested for between eight teams, divided into two groups each, from Sunday onwards. 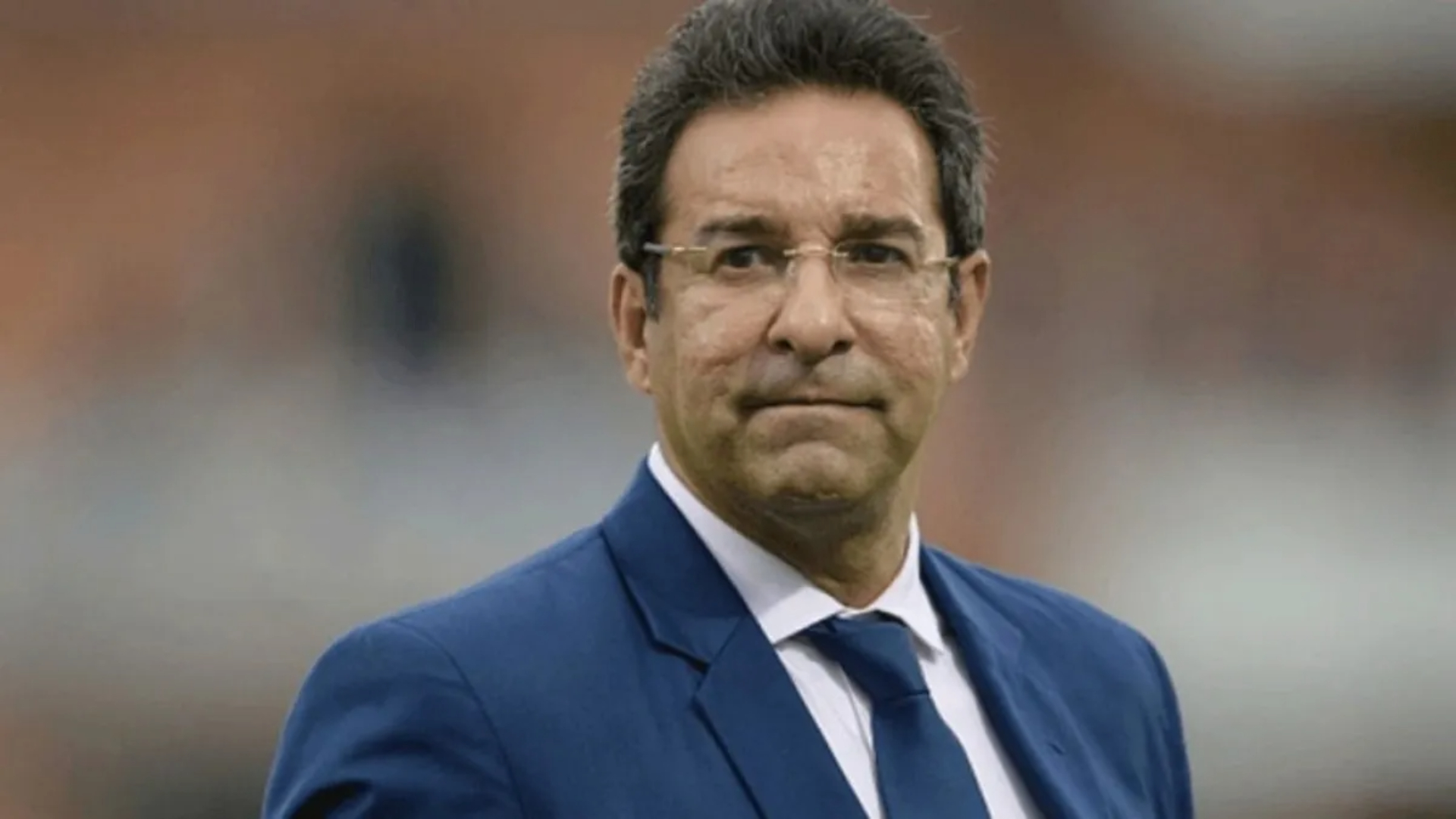 The former Pakistan captain predicted India, Pakistan and Australia to be the semi-finalists of the T20 World Cup. He then added South Africa as well to the list, calling them a “dark horse”.

“For the semifinals, what I would like to see is Australia, India and Pakistan. But South Africa could be a dark horse,” Akram was quoted as saying to the media in Dubai.

Pakistan is currently playing in a tri-nation series that includes New Zealand and Bangladesh. Runner-up of Asia Cup 2022, the Pakistan team is battling middle order woes in its batting which might affect their chances in the T20 World Cup. Meanwhile, team India left for Australia in the early morning hours of October 6 and have played two practice games against Western Australia in the build-up for the tournament.

Speaking about, Australia, the defending champions, are struggling against England as the latter have taken an unassailable 2-0 lead in the three-match T20I series.