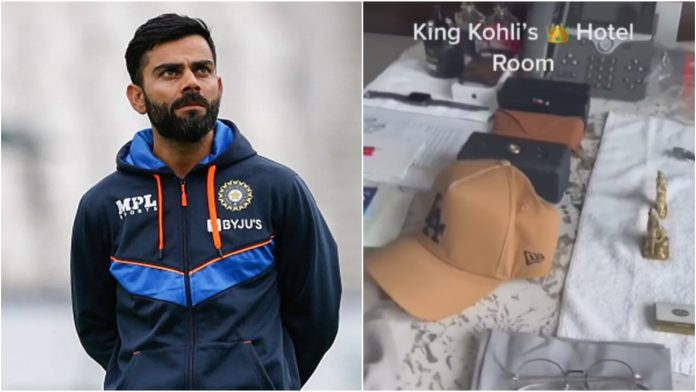 The former Indian skipper Virat Kohli certainly has a massive fan following across the globe. Of course, the fans are elated to see him but that doesn’t mean one can invade his room in a hotel. A person broke into his hotel room and made a video which spread like a fire on social media. The fans were furious and asked how someone can break into their favorite cricketer’s room, moreover, his brother Vikas Kohli also made his disappointment known on Instagram when he commented on his brother’s post, tagging Crown Plaza-the hotel where Indian team was staying in Perth.

Virat Kohli’s brother bashed the hotel for lack of security 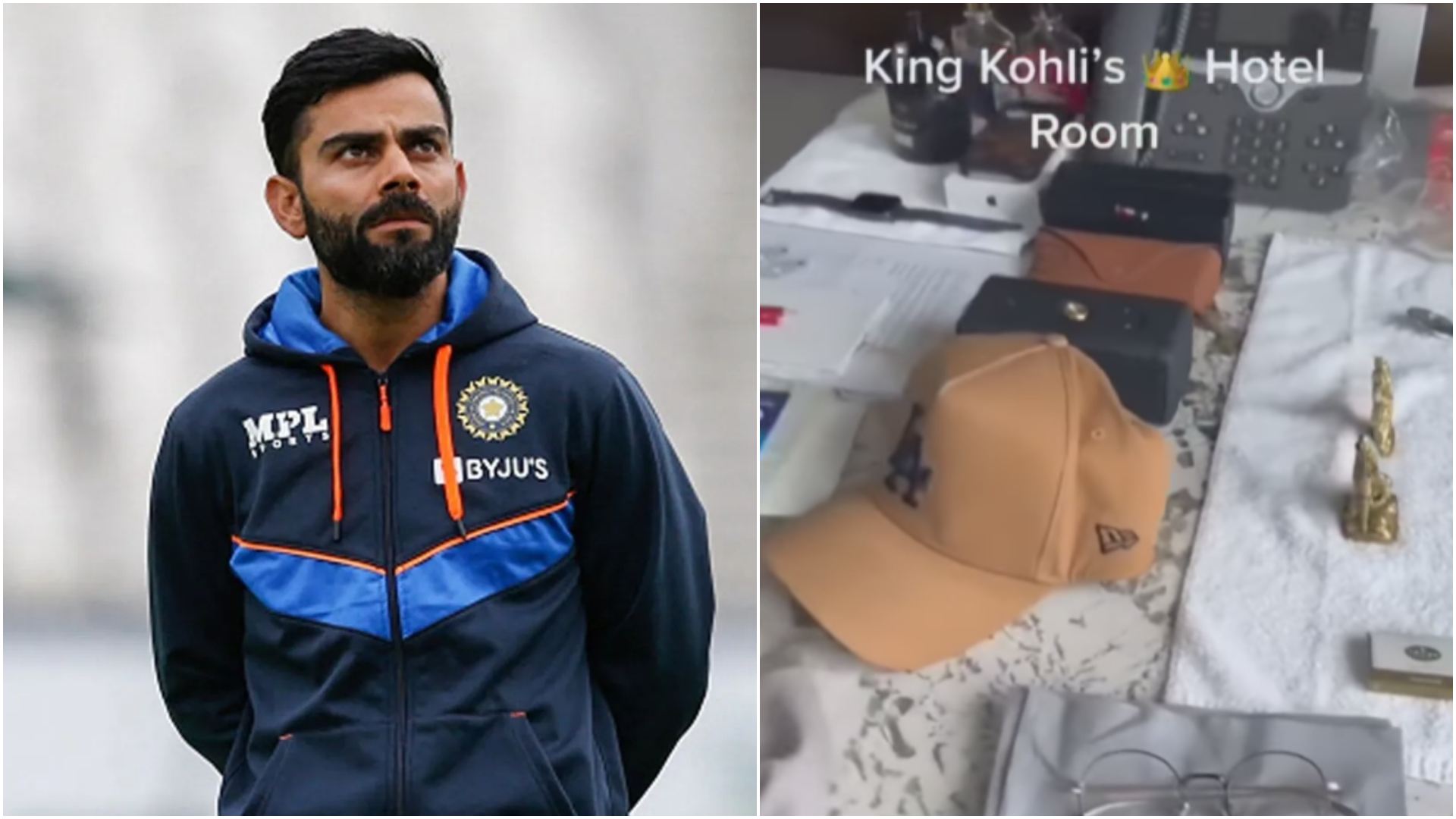 “I understand that fans get very happy and excited seeing their favourite players and get excited to meet them and I’ve always appreciated that. But this video here is appalling and it’s made me feel very paranoid about my privacy. If I cannot have privacy in my own hotel room, then where can I really expect any personal space at all?? I’m NOT okay with this kind of fanaticism and absolute invasion of privacy. Please respect people’s privacy and not treat them as a commodity for entertainment,” said Kohli in a long Instagram post.

Meanwhile, his brother lashed out at the hotel saying someone must take accountability for the breach in privacy. “This is really very unprofessional whom so ever did it, im assuming it must be the hotel staff only , else if its some other fans its a total disaster for the hotel management… WHERE IS THE SECURITY AND PRIVACY OF THE GUEST… this is very alarming,” he commented on Kohli’s post.

Among the first people to respond to Kohli’s post was David Warner, who responded, tagging the hotel, “This is ridiculous, totally unacceptable.”

On Sunday, Team India suffered a defeat at the hands of South Africa, who have become to table toppers at the moment. The Men In Blue will now face Bangladesh on November 2 at the Adelaide Oval.