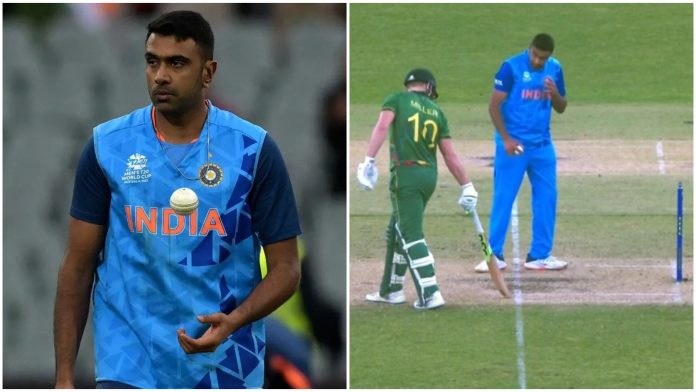 Indian ace off-spinner Ravichandran Ashwin has found himself amid controversies for infamous ‘Mankading’ until it was legalized as run out. He recently stated that he himself wouldn’t like to get run out at the non-striker’s end for backing up too far. He further added that no batter likes getting out, whether at the non-striker’s end or in any other form.

Ravichandran Ashwin opens up on the matter 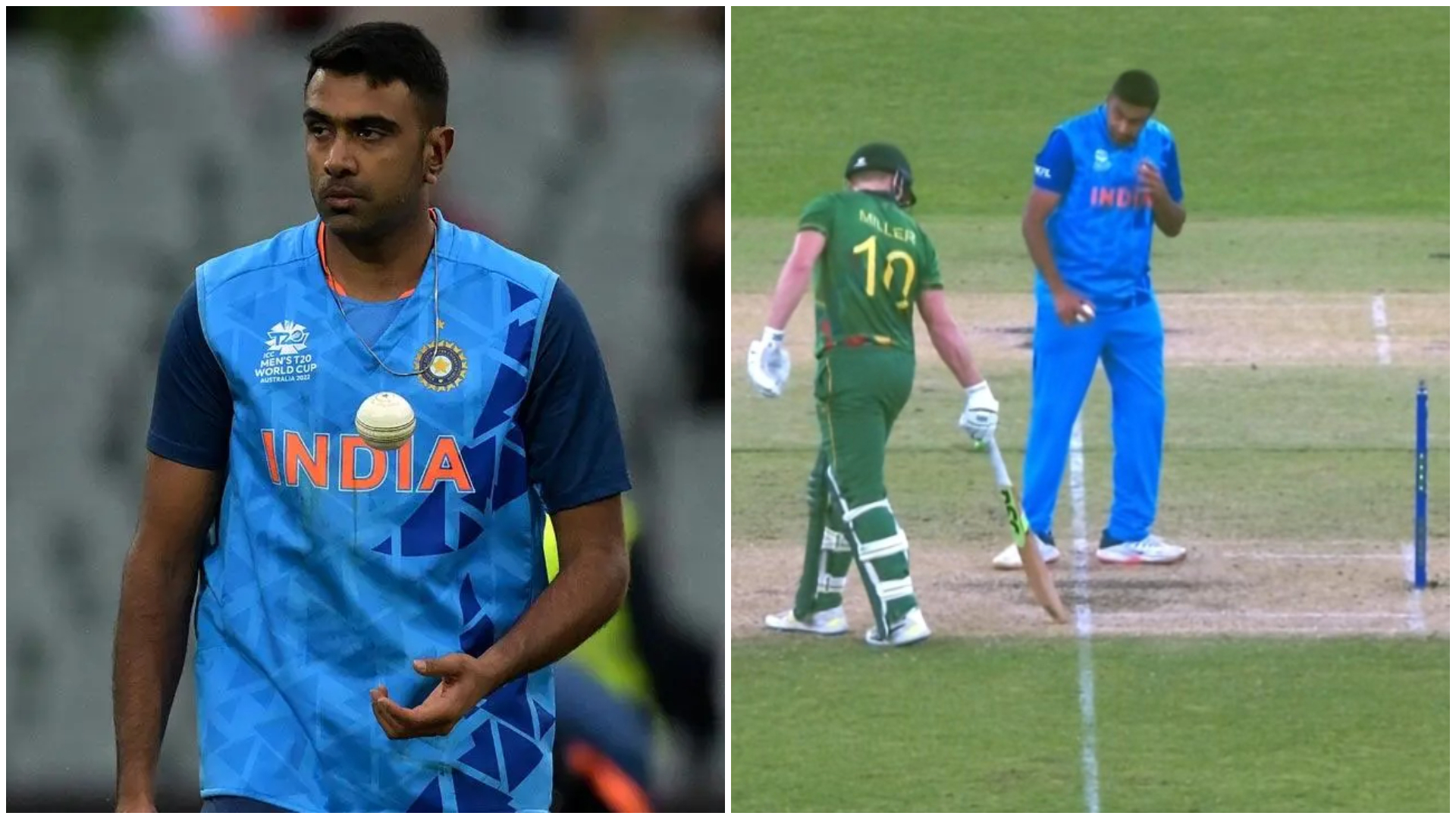 Running out the non-striker batsman has been often labeled to be against the spirit of cricket. But, Ashwin is completely fine with it. Ahead of India’s T20 World Cup 2022 Super 12 clash against Zimbabwe, the off-spinner was asked whether he still had one eye on the non-striker while running into bowl.

On the spirit of cricket debate on the dismissal that refuses to end, the 36-year-old added:

“It is a form of a dismissal and it is legal. There are many arguments regarding that. Like with anything else in this world, people are going to have contradictory thoughts. Whether you want to do it or not, it is absolutely fine.

“It is good to know that some people won’t do it, because you can run at the last minute and wait. It is good, people are going to come and say they won’t do it, as a cricketer, I’ll use that to my advantage,” he stated.