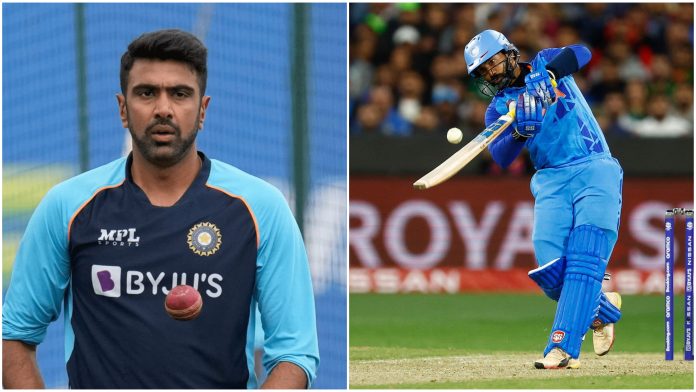 Virat Kohli’s heroics in the last over against arch-rivals Pakistan guided them to a memorable win. His unbeaten 82 off 53 balls is widely being hailed as his best-ever T20I knock. But, R Ashwin made a huge contribution towards the win with his bowling figures which were 3 overs none for 23 as well as with the willow. Ashwin scored the winning runs for his team but he had cursed teammate Dinesh Karthik prior to that. 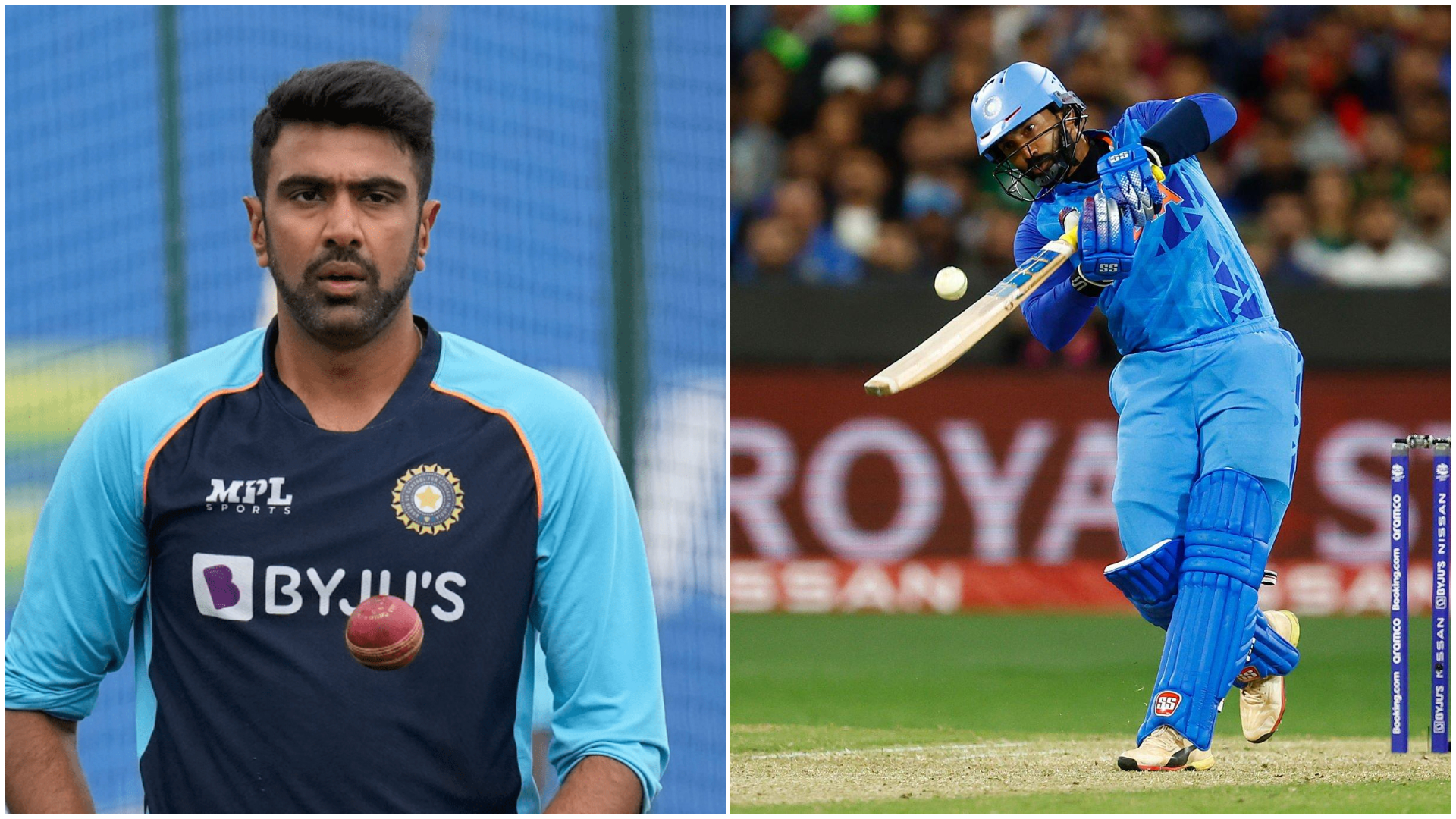 The way Ashwin guessed that Pakistan left-arm spinner Mohammad Nawaz would aim for his pads, stood still and left the ball to collect a wide under extreme pressure spoke volumes about his presence of mind. “The moment I saw the ball going down the leg side, I decided not to have any business playing it and decided to leave it alone and got one run for the wide. As soon as I got that run, I was so relaxed,” Ashwin said on his YouTube channel.

Karthik had attempted a slog-sweep, lost his balance and got stumped when 2 runs were needed off 2 balls. In a video uploaded by BCCI after the match, the India keeper was seen thanking Ashwin for ‘saving his life’.

The veteran off-spinner also revealed that he had cursed Dinesh Karthik for getting out in that situation, leaving him with the hard task of scoring 2 runs off the last ball. “As I walked in to bat, I cursed Dinesh Karthik for a second and then later thought, ‘No no, we still have time, let us do what we were here for’. It seemed like I was walking for ages to get to the pitch,” Ashwin said.