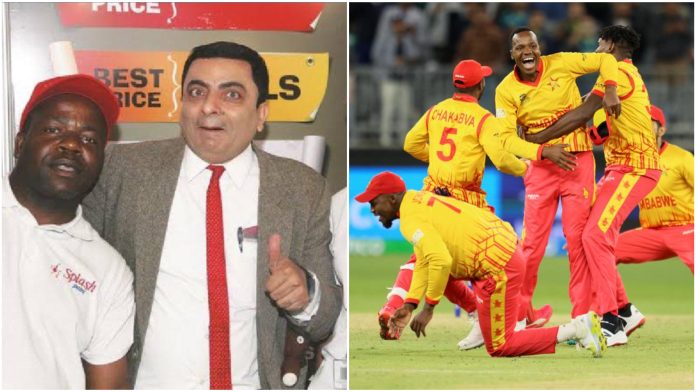 The Twitterati have been talking about ‘Pak Bean’ after Zimbabwe picked up a narrow 1-run win over Pakistan in the T20 World Cup clash on Thursday. Fans have been wondering about what ‘Pak Bean’ trending on Twitter is all about. Even Zimbabwe’s President Emmerson Mnangagwa took a dig at Pakistan and asked it to send the real ‘Mr Bean’ next time. 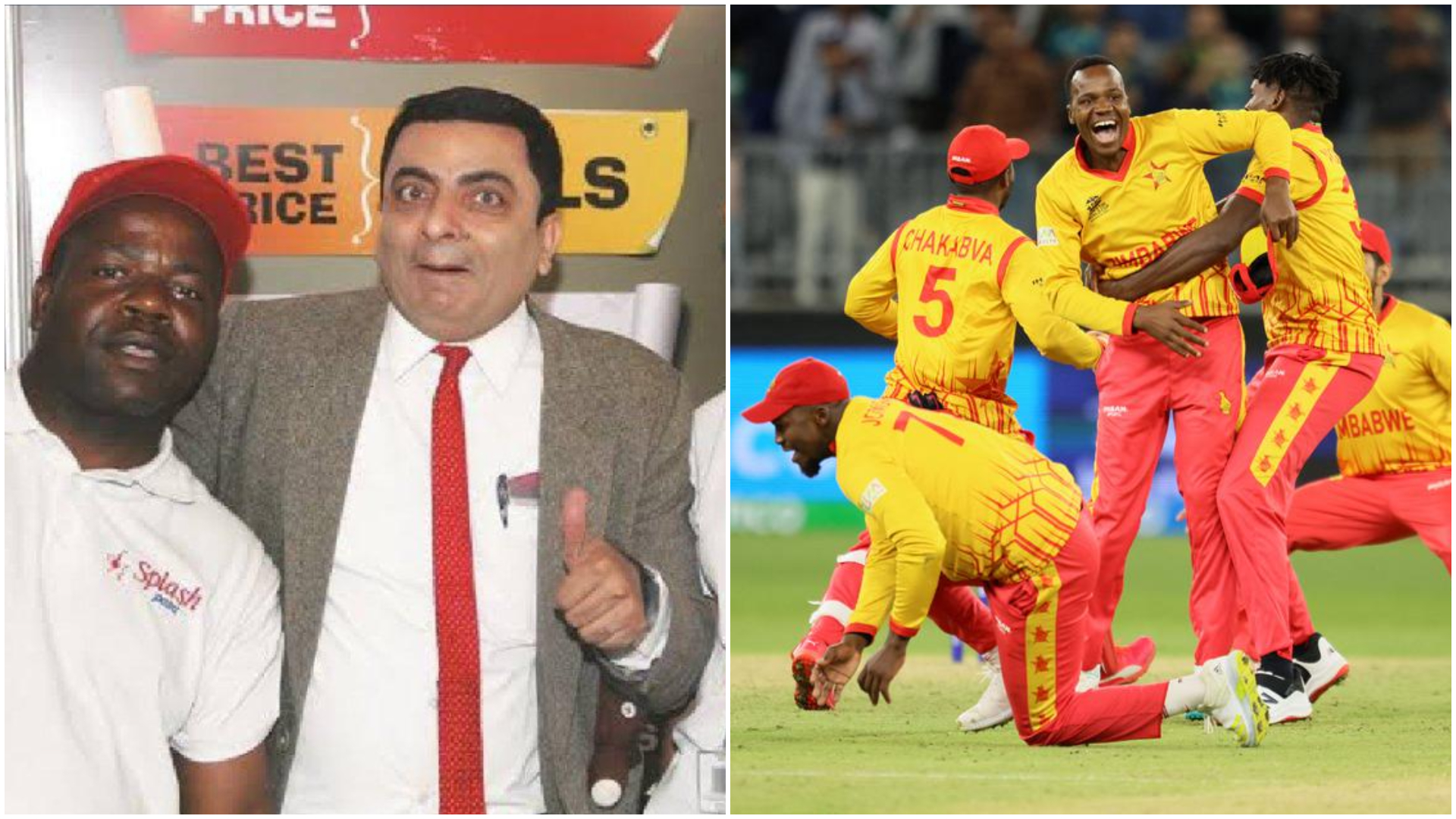 Before the match, a Twitter user, who goes by the name ‘Ngugi Chasura’, replied to a post by Pakistan Cricket Board saying: “As Zimbabweans we wont forgive you…you once gave us that Fraud Pak Bean instead of Mr Bean Rowan ..we will settle the matter tommorow just pray the rains will save you

The Mr. Bean character is originally portrayed by British actor Rowan Atkinson. But the fan revealed that Pakistan gave them the Mr. Bean impersonator known as Pak Bean at one of their local events called agricultural show. It was further claimed by the fan that the fake Mr. Bean imitates to be the real one and dupes the people for money.

According to media reports, the reference to the ‘Pakistani Mr Bean’ was to Pakistani comedian Asif Mohammad, who had performed in a show at the Harare International Conference Centre in 2016. However, the show that reportedly cost Zimbabweans $10 each was a complete flop. The people were livid to have ‘lost’ their money at the show and called it a fraud.

Many Zimbabweans were reminded of the incident and sought ‘revenge’ and as soon as Zimbabwe registered its thrilling 1-run victory over Pakistan on Thursday,

Blimey. I didn't realise Pakistan vs Zimbabwe was a grudge match and for good reason pic.twitter.com/wtllENSZnl