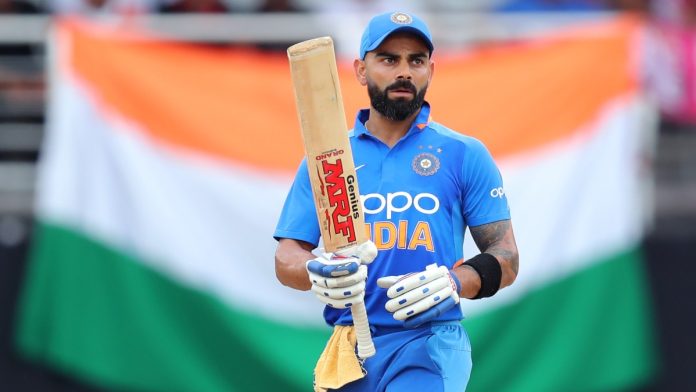 When compared to other prominent cricket forms such as test cricket and one-day internationals, the Twenty20 format is without a doubt the most sought-after and profitable. You may bet on the T20 format on the Rajbet India, which collects all events relevant to this fascinating sport.

There are many domestic T20 leagues around the world that are based on the Twenty20 format, including

The ICC World Twenty20, on the other hand, is the biggest Twenty20 competition on the cricket calendar. The International Cricket Council (ICC) hosts this event every two years in one of the main cricketing countries in early spring. This competition is contested across multiple matches and days and draws a large crowd.

Several teams are legitimate candidates for the title of champion so you may bet on the winner at Rajbet sportsbook; in fact, this may be the most open T20 World Championship in history.

On October 16, the T20 Cricket World Cup 2022 kicks off. Even though it has only been a year since the last T20 World Cup, it will be a much-anticipated tournament. The incumbent champion, Australia, will play at home. This is most likely Australia’s largest athletic event since the COVID-19 pandemic.

The first round will feature six qualifying teams. Sri Lanka and West Indies were rated ninth and tenth in the T20 rankings on a cut-off day. Only four of these eight teams will advance to the 2nd round.

The competition is substantially stronger in Group B of the first round, as each team is capable of defeating the other. Zimbabwe and the West Indies will appraise their prospects, but no game can be regarded a fait result. Namibia may be the joker in this game, but they rely far too heavily on David Wiese.

For the second round, the teams will be divided into two groups of six, with two qualifiers from the previous round in each.

According to experts, four teams will qualify after the first round:

Each team will compete in five group matches, with the top two teams from each group advancing to the semifinals. Round 2 groupings are as follows:

Group 1 appears to be more tough for the contending teams. That is where the T20 World Cup is really taking off.

India is another side with a lot of depth in T20 cricket. Virat Kohli has gotten back into form and enjoys playing in Australia. Rohit Sharma is one of the most lethal T20 batsmen in the world, while Lokesh Rahul appears to share the team’s attacking mindset. Since its early release in 2021, the squad has modified its style of play and is now a much more offensive team.

The caliber of his batsmen is an unquestionable aspect. Fields in Australia feature a lot of bounce and speed. The region is also one of the world’s biggest. Batsmen with strong pace and bounce scores will shine, and India has many of them.

If you want to wager on the Cricket World Cup, you have several options: all reputable online betting companies will provide bets on these events, and most of them will also feature a variety of prop bets.