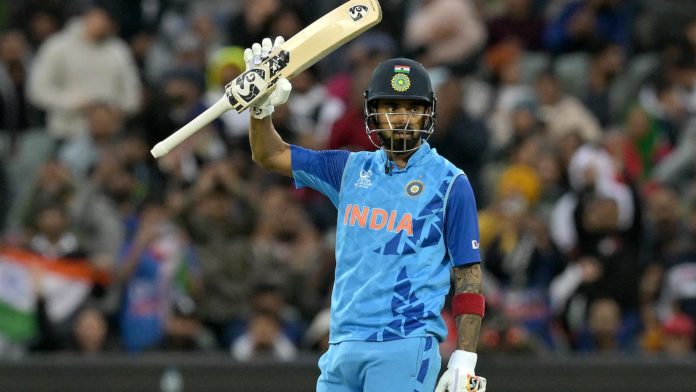 KL Rahul had been going through a rough patch heading into the match against Bangladesh in the ongoing T20 World Cup. Despite the dip in form, the team management backed the opener. KL Rahul failed to contribute runs in the first three games but made a turnaround against Bangladesh.  He managed to notch a half-century off just 31 balls.

KL Rahul has been praised for his efforts 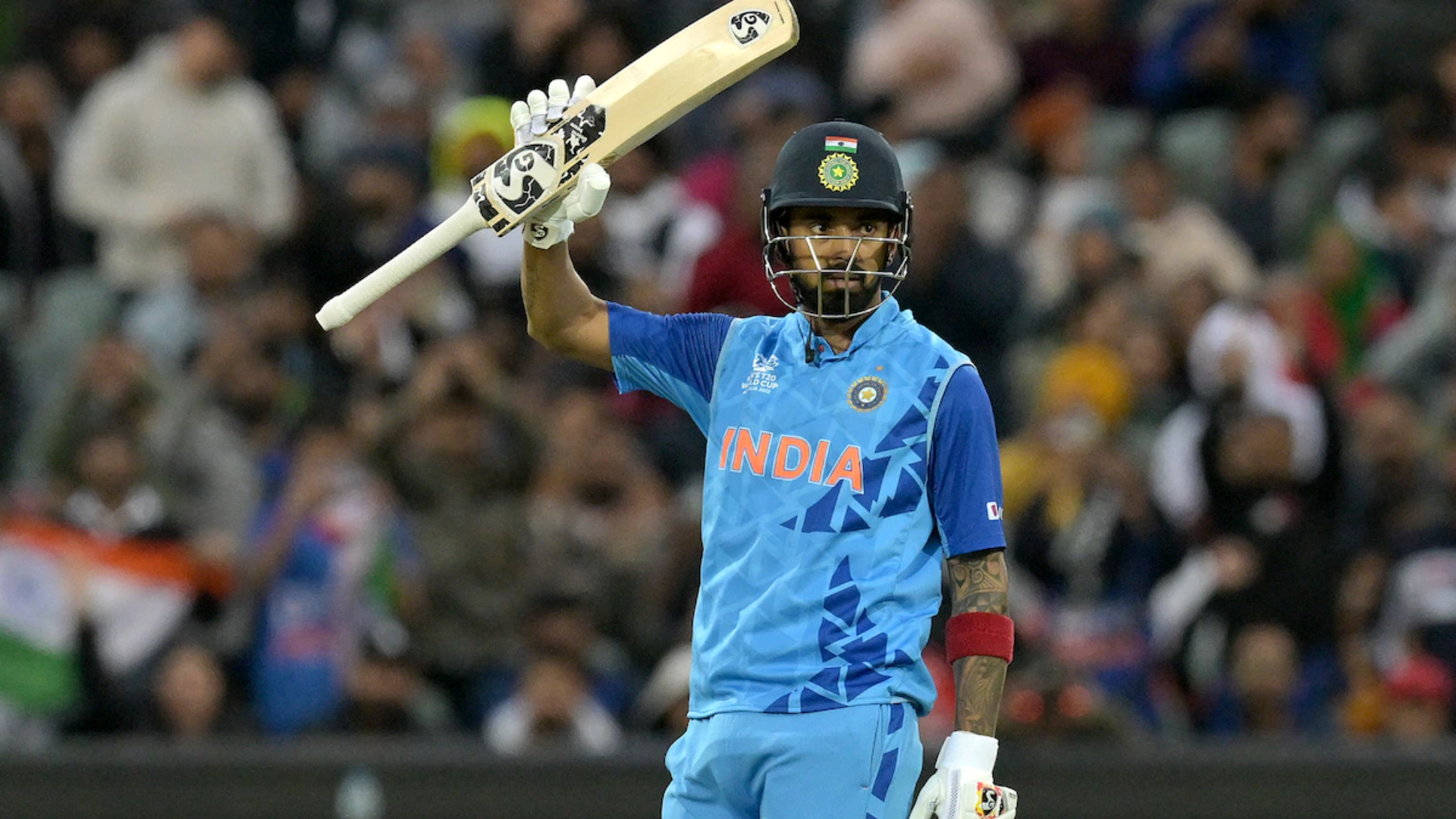 Former Indian opening batsman Gautam Gambhir has praised the management for showing faith in Rahul. He particularly spoke about the shot where Rahul smashed the bowler over point for an incredible six and suddenly, everything seemed to come off the middle of his bat.

Speaking to Star Sports, here’s what Gambhir had to say about Rahul’s knock:

“You got to give them time and then that one shot over point probably changed everything. He is back in form, and he was always in form. Yes, there are times when you want to contribute, you know that this is a World Cup and the entire world is looking at you. And if you haven’t had the best of starts, it doesn’t mean you’re a bad player.”

Gambhir also opined that Rahul needs to make this form count and continue to pile on the runs in the remaining games if India want to win the T20 World Cup. He feels the opener sometimes plays within himself and goes into a shell, something that only he can overcome.

On this, the former Indian cricketer stated:

“If India have to win the World Cup, KL Rahul, Rohit Sharma, Rishabh Pant, these three have to deliver along with Hardik Pandya, who is an X-factor. So, yes, he’s back in form and hopefully he can continue this form and be as aggressive as he can be, because no one can stop him, the way he wants to play, only he can stop him.”

India is set to play Zimbabwe in the Super 12 clash on Sunday, November 6 at Melbourne Cricket Ground(MCG).