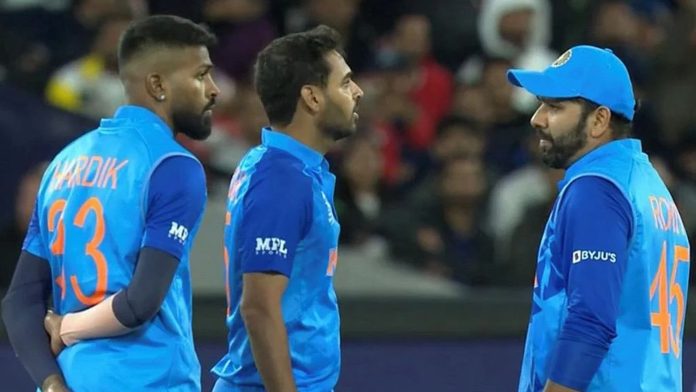 The Board of Control for Cricket in India (BCCI) recently lodged a complaint with the International Cricket Council(ICC) after the Indian players were forced to order lunch online. It has been noted that there was lack of food for the players after the practice session ahead of the T20 World Cup clash against Netherlands. 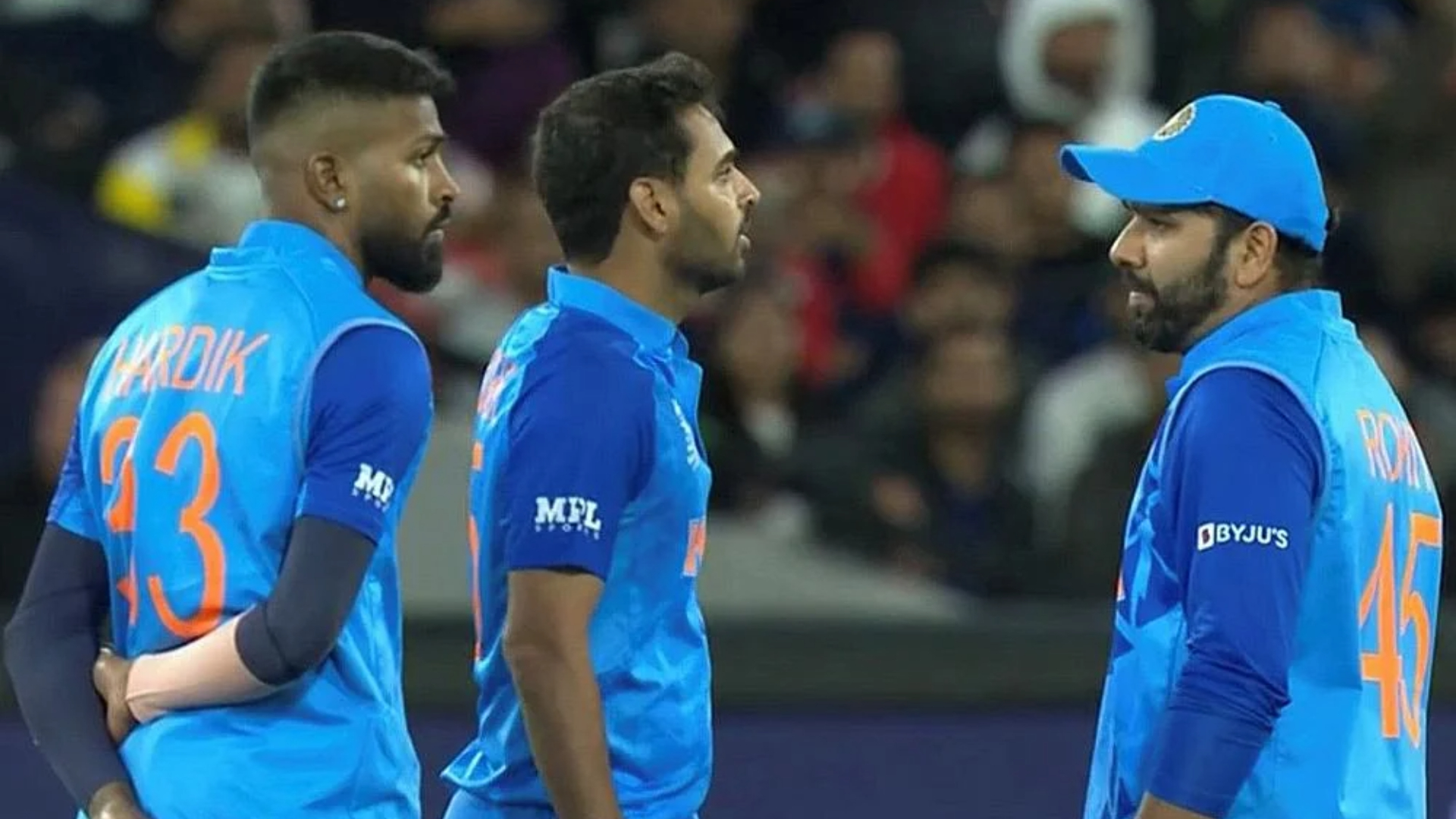 After the session, PTI reported that the players were “unhappy” as there was no hot food on the menu. And now the BCCI has reached out to ICC to get the issue sorted. “BCCI has told ICC that food provided after practice is inadequate. BCCI has further told ICC – How can you give cold sandwiches after 3 hours of practice for lunch? Sandwiches are not even made, players have to make their own sandwiches. This is not acceptable to us. Problem was in Melbourne and now Sydney. ICC had promised to look into it but hot food is the basic. Why wasn’t it looked at earlier?” reported by Times Now.
“There’s inadequate food for players after practice. They had to get food delivered for lunch via Uber/deliveroo which is not acceptable.”
BCCI has reached out to ICC and the problem is likely to be sorted out before Team India’s next practice session. On Wednesday, October 26, the Men in Blue had an optional practice session where all the fast bowlers, Hardik Pandya, Suryakumar Yadav and Axar Patel were rested. The rest of the players hit the field on the eve of the Netherlands fixture.
The Rohit Sharma-led side are set to face Netherlands in its 2nd fixture of the tournament in Sydney. India kicked off their campaign with a 4-wicket win over Pakistan at the Melbourne Cricket Ground. While India won their first game, Netherlands suffered a 9-run defeat against Bangladesh in their first Super12 fixture.