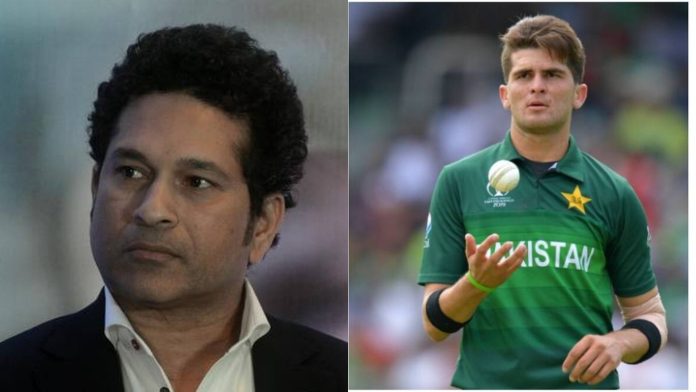 The Indian batting legend Sachin Tendulkar has faced some legendary bowlers in the past. Pakistan’s stand-out pacer Shaheen Afridi has been in a rampant form and has caused some misery for Team India. ‘Master Blaster’ has now chalked out a strategy for the Indian batters to play the in-form left-arm fast bowler in the upcoming blockbuster clash of India and Pakistan on Sunday, October 23 at the Melbourne Cricket Ground. 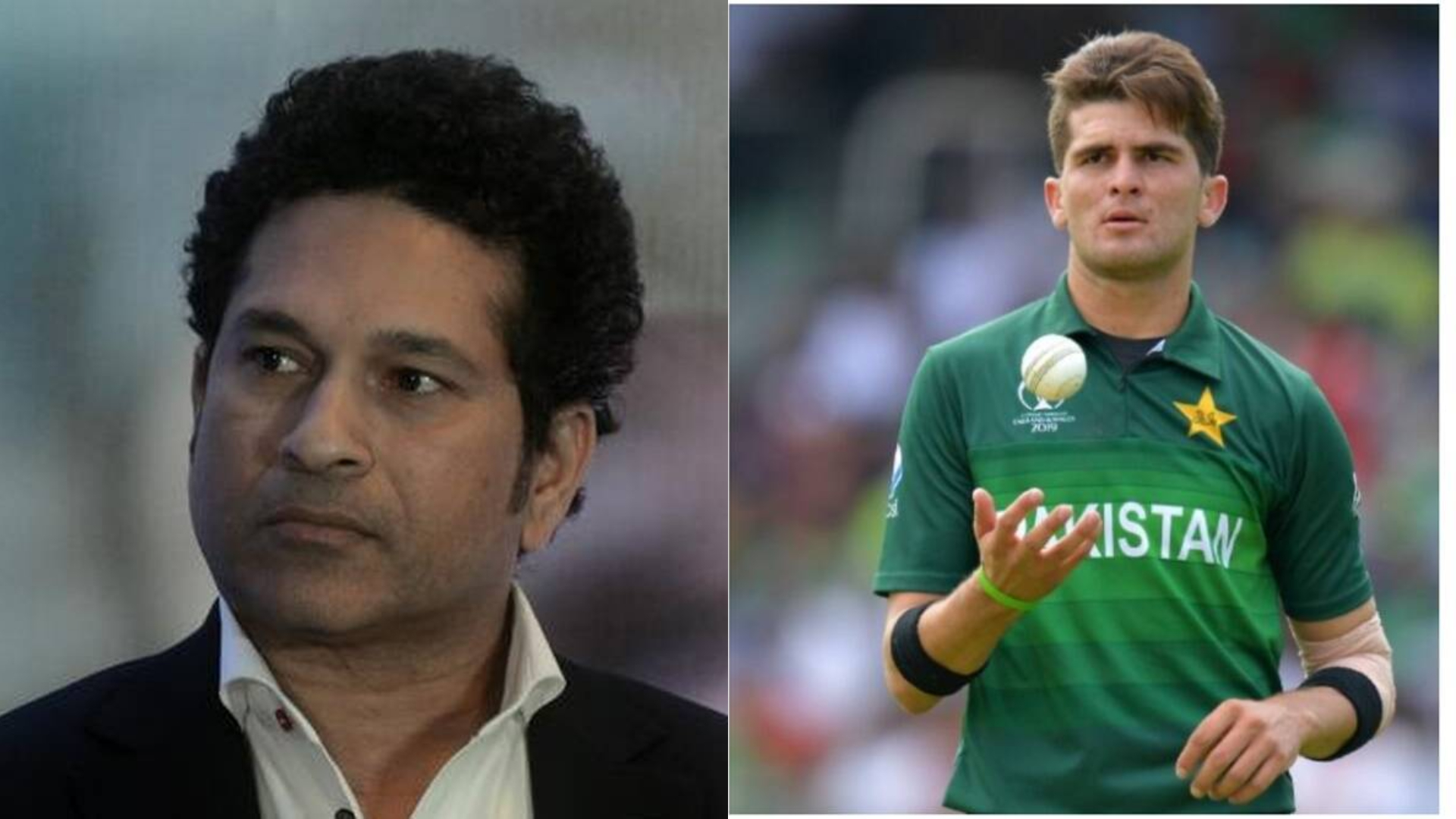 Sachin suggested that the Indian batters need to try and play him “straight” even if they are attacking the talented Pakistani left-arm pacer. Asked what he would have done had he faced a bowler of Shaheen’s caliber during his playing days, Tendulkar laughed and said: “I have not put my mind as such since I know I won’t be facing him.”

But then on a serious note, he shared his point of view: “Shaheen is an attacking bowler and he likes to go for wickets. He pitches the ball up and backs himself to swing the ball. He has the capability to beat the batters in the air and off the pitch with his pace upfront. So with him strategy should be to play straight and within the ‘V’,” said Tendulkar.

Shaheen often brings the ball back into right-handers at express pace and even gets a few to hold its line apparently with no change of pace. He also has a good short ball which can hurry batters and make them candidates for leg before.

Sachin warned the batters and said:

“Because once you are committed on backfoot, you can’t come on the front-foot and vice versa. Trigger movement is about preparation.”