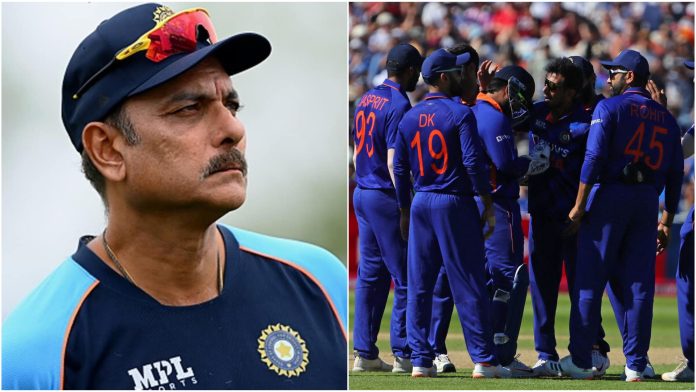 The former Indian Head Coach Ravi Shastri recently shared a detailed insight on Team India ahead of the T20 World Cup. During his tenure as the Head Coach, he experienced a lot of ups and downs. The former cricketer was in charge of India at last year’s T20 World Cup but the team failed to qualify for the knockout stages. Ravi Shastri has pointed out the area Men in Blue need to work on ahead of the coveted tournament. 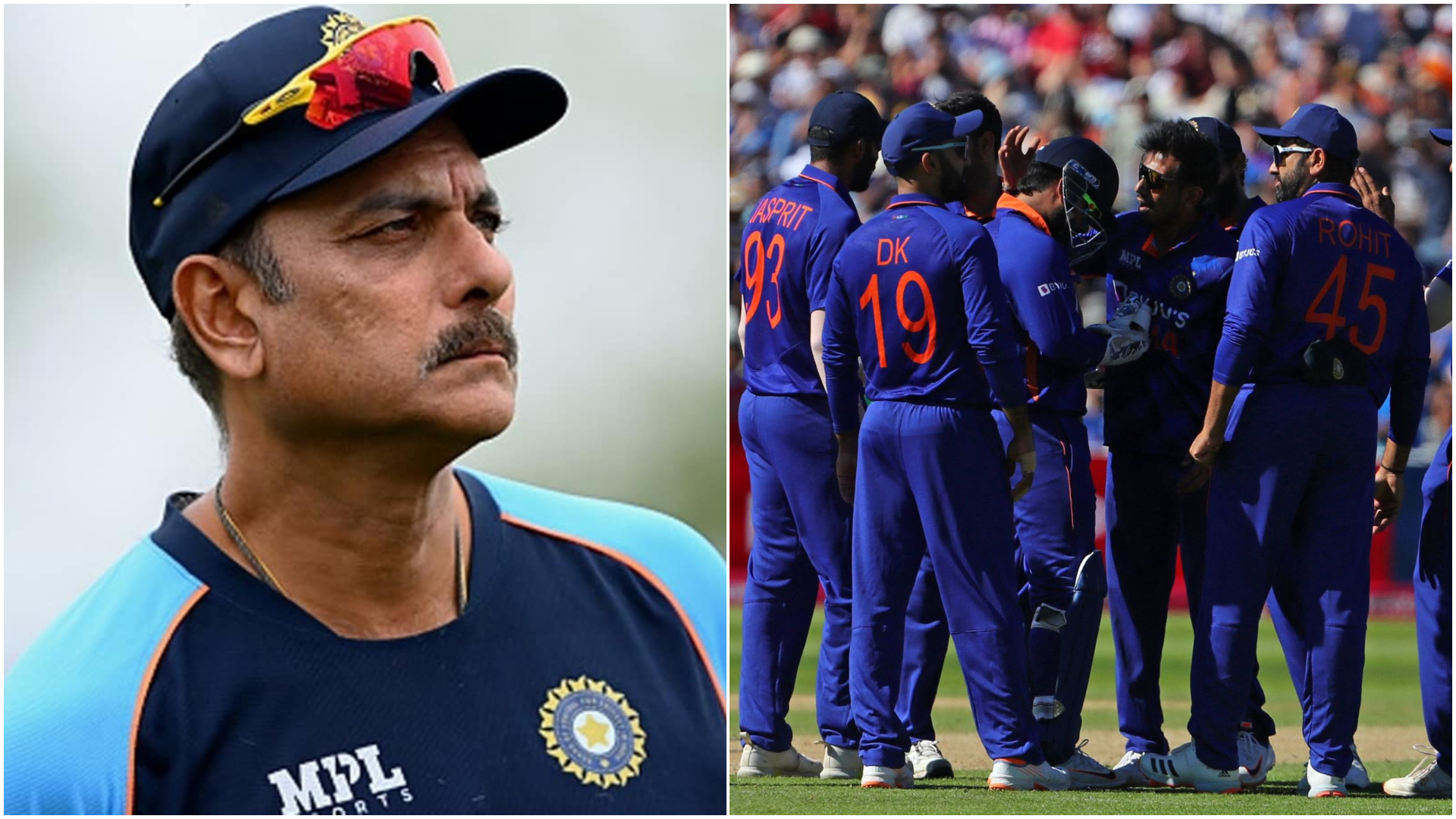 While speaking during the event at Mumbai Press Club, Shastri raised concern about the fielding of the Indian cricket team and said that the team will need to perform well during the entire course of the tournament. The former coach said, “One area that India will have to pick up and start right from the beginning is fielding. They need to work hard and get their A-game on the field when they step out (in the first game) against Pakistan.”

He further said, “Those 15-20 runs that you save can make all the difference because otherwise every time you get out to bat, you need to get 15-20 runs extra. For sides like Australia, England, South Africa they field like crazy. Look at what Sri Lanka did in the Asia Cup with fielding. They won a tight game against Pakistan riding on fielding.”

Under Rohit Sharma, team India looks to be a strong unit and the former coach has praised that the current squad is the best he has ever seen.

Team India left for Australia in the early morning hours of October 6 and are playing of the two practice games against Western Australia in the build-up for the tournament. The side will also face Australia and New Zealand in its two ICC warm-up games. The fans are eagerly waiting to witness the epic clash between arch-rivals India and Pakistan in the T20 World Cup 2022. The match is set to take place at the Melbourne Cricket Ground(MCG) on October 23.