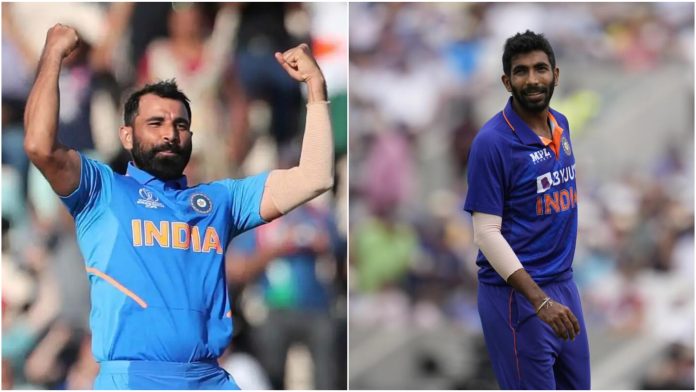 The Board of Control for Cricket in India (BCCI) announced on Friday that veteran pacer Mohammed Shami is set to replace injured Jasprit Bumrah in India’s squad for the T20 World Cup 2022, set to begin on October 16. It has been noted that Shami was initially named amongst the three-man list of reserve players but has now been drafted into the main squad ahead of the tournament. 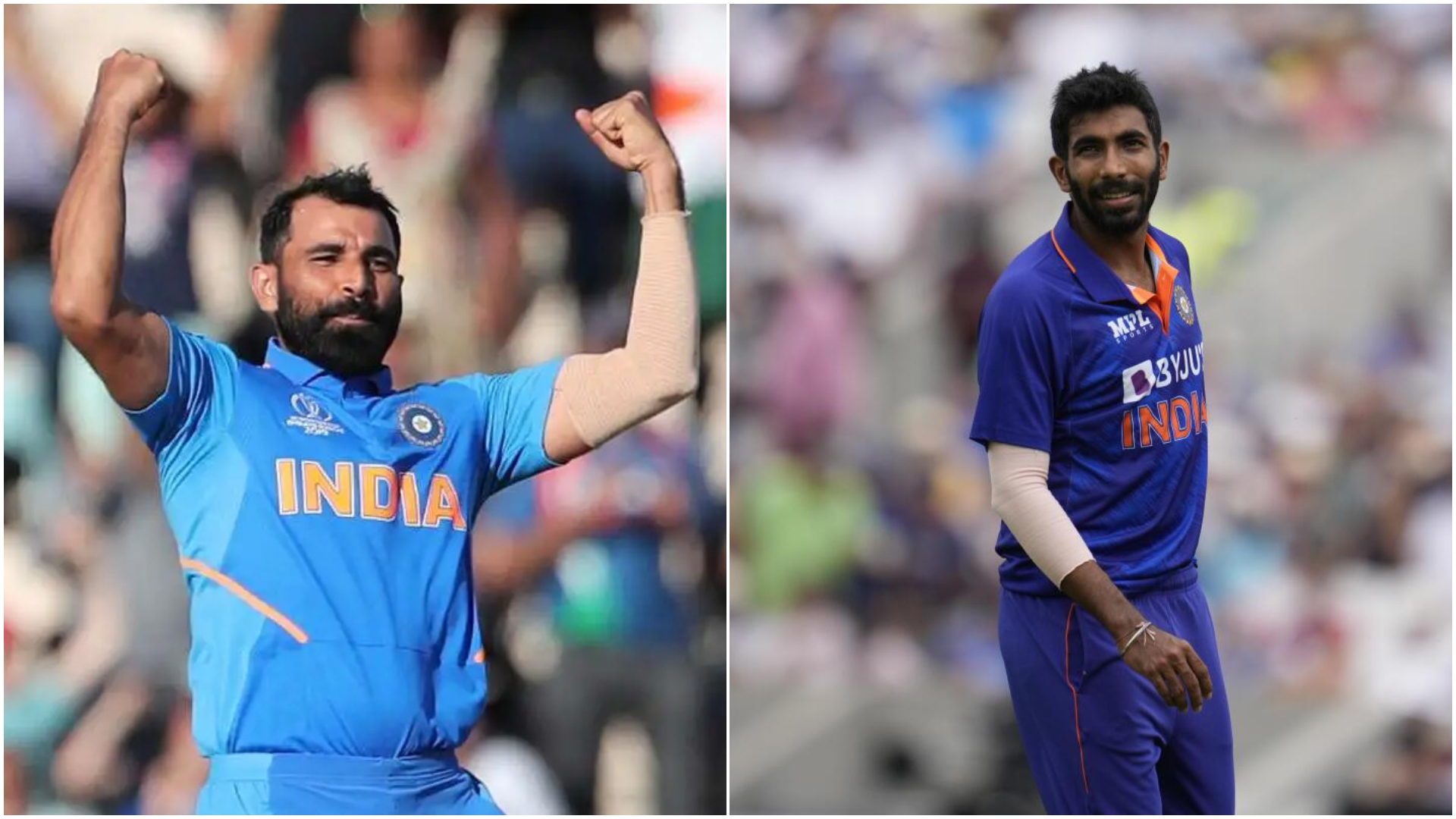 Deepak Chahar was ruled out due to injury and India have named two players – Mohammed Siraj and Shardul Thakur – in the reserves alongside Shreyas Iyer and Ravi Bishnoi. The three players have already flown to Australia and have linked up with the squad.

“The All India Senior Selection Committee has named Mohammed Shami as Jasprit Bumrah’s replacement in India’s ICC Men’s T20 World Cup squad. Shami has reached Australia and will link up with the squad in Brisbane ahead of the warm-up matches,” the BCCI statement read.

“Mohammed Siraj and Shardul Thakur have been named as backups and will travel to Australia shortly.”

🚨 JUST IN: India have named their final 15-member squad for the #T20WorldCup 📝

Team India had suffered a major injury blow ahead of the tournament when Deepak Chahar had sustained a back injury which ruled him out. The side had faced another huge injury blow ahead last week when Jasprit Bumrah was ruled out of the marquee tournament with a back injury.  This was the second injury blow for Team India after Ravindra Jadeja was also ruled out of the World Cup, following a knee injury that he sustained during the Asia Cup last month.

Check out the full Team India squad below:

Team India left for Australia in the early morning hours of October 6 and played two practice games against Western Australia in the build-up for the tournament. The side will also face Australia and New Zealand in its two ICC warm-up games before its opener against arch-rivals Pakistan on October 23.