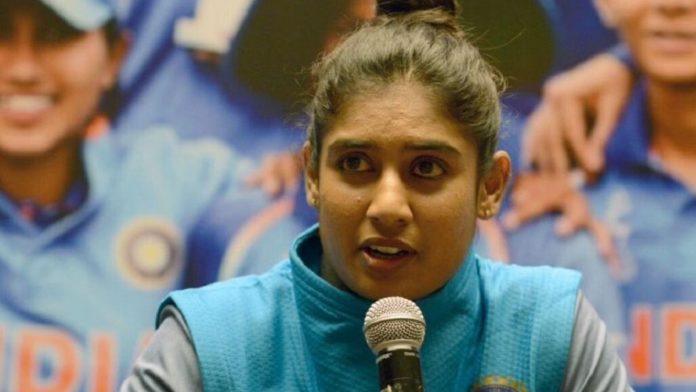 Former India Women’s Cricket team captain Mithali Raj recently decided to call it a day following a stupendous career in Cricket. She retires as one of the greatest ever players in women’s cricket with numerous batting and captaincy records to her name. The legendary Cricketer Sachin Tendulkar recently hailed Mithali Raj for her ‘stellar career.’ It seems that she is all set to begin a new journey in his career. She will make her commentary debut during Sunday’s T20 World Cup clash between the Netherlands and Pakistan. 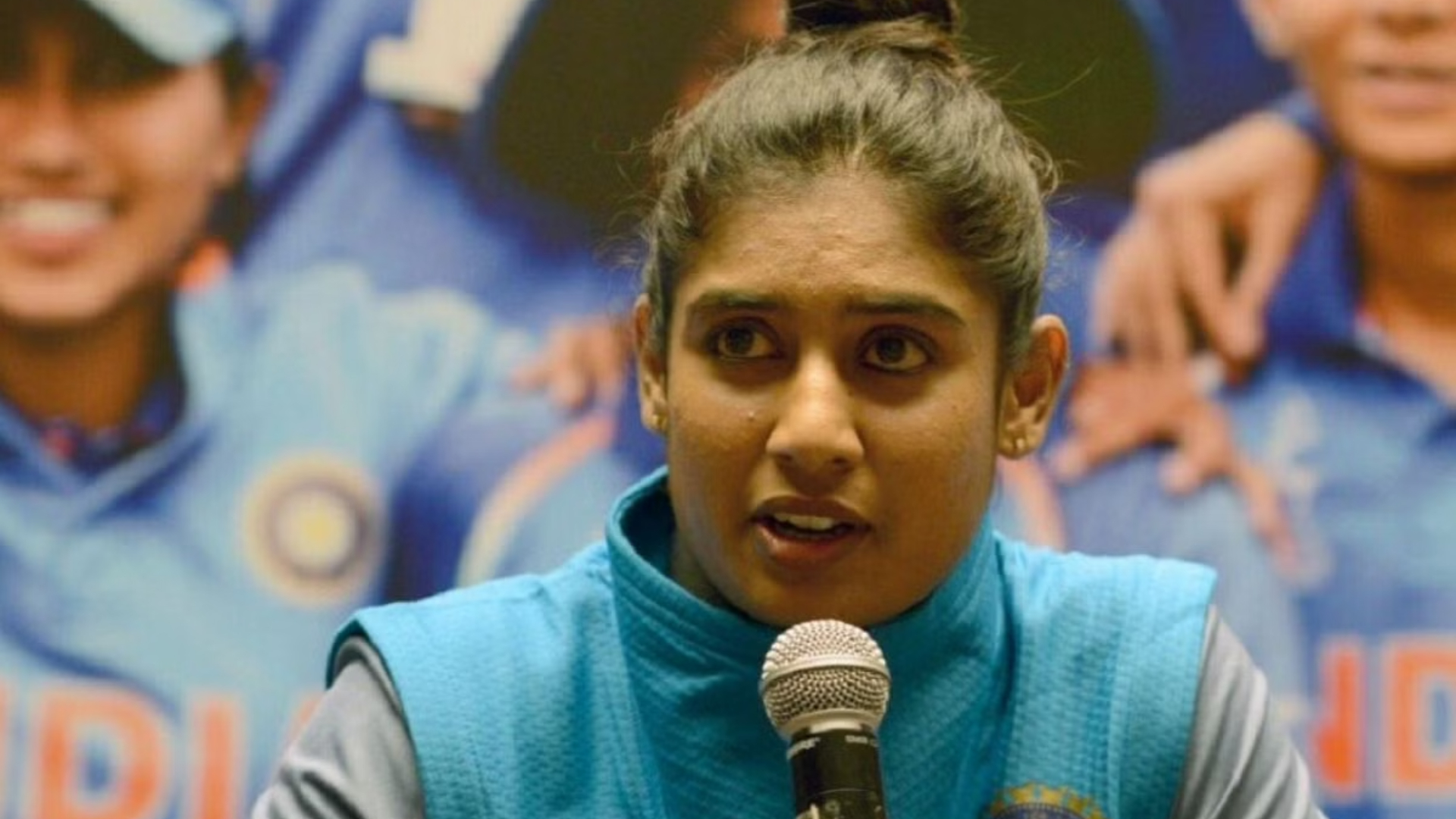 The 39-year-old will be seen in a new role as a commentator on the 30th of October when she joins the broadcast team of Star Sports Hindi, English & Telugu for the second match of the day between the Netherlands and Pakistan. She will also be present behind the mic for the high-octane game between South Africa and India, later in the day. All the Indian fans who have watched her lead the team for the majority of her career can enjoy her commentary from 12:00 PM onwards on Sunday, 30th of October.

Raj made her India debut as a 16-year-old in 1999 in an ODI against Ireland. She scored 68 against South Africa in a Women’s World Cup match in Christchurch in March in what proved to be her last international outing. Her tally of 10,868 runs makes her the highest run-scorer of all time in women’s international cricket.