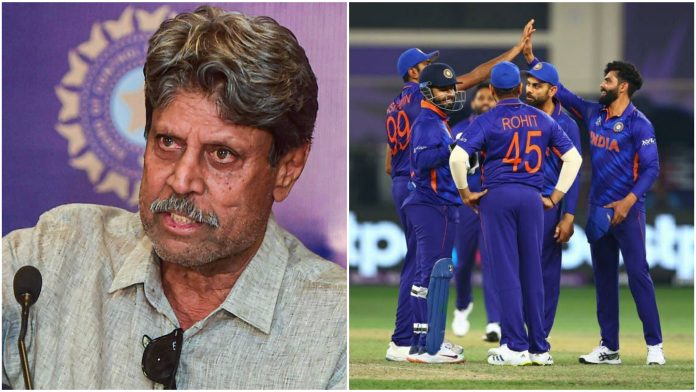 The former World Cup-winning captain Kapil Dev made some bold predictions on Team India’s T20 World Cup campaign. Former Indian players and greats Sachin Tendulkar and Ravi Shastri feel India have it in them to make it to the semi-finals easily. However, that is not what former Indian captain Kapil Dev feels. He believes India’s chances of qualifying for the semi-finals are narrow. He said that he can only comment on India’s chances if they make it to top 4. 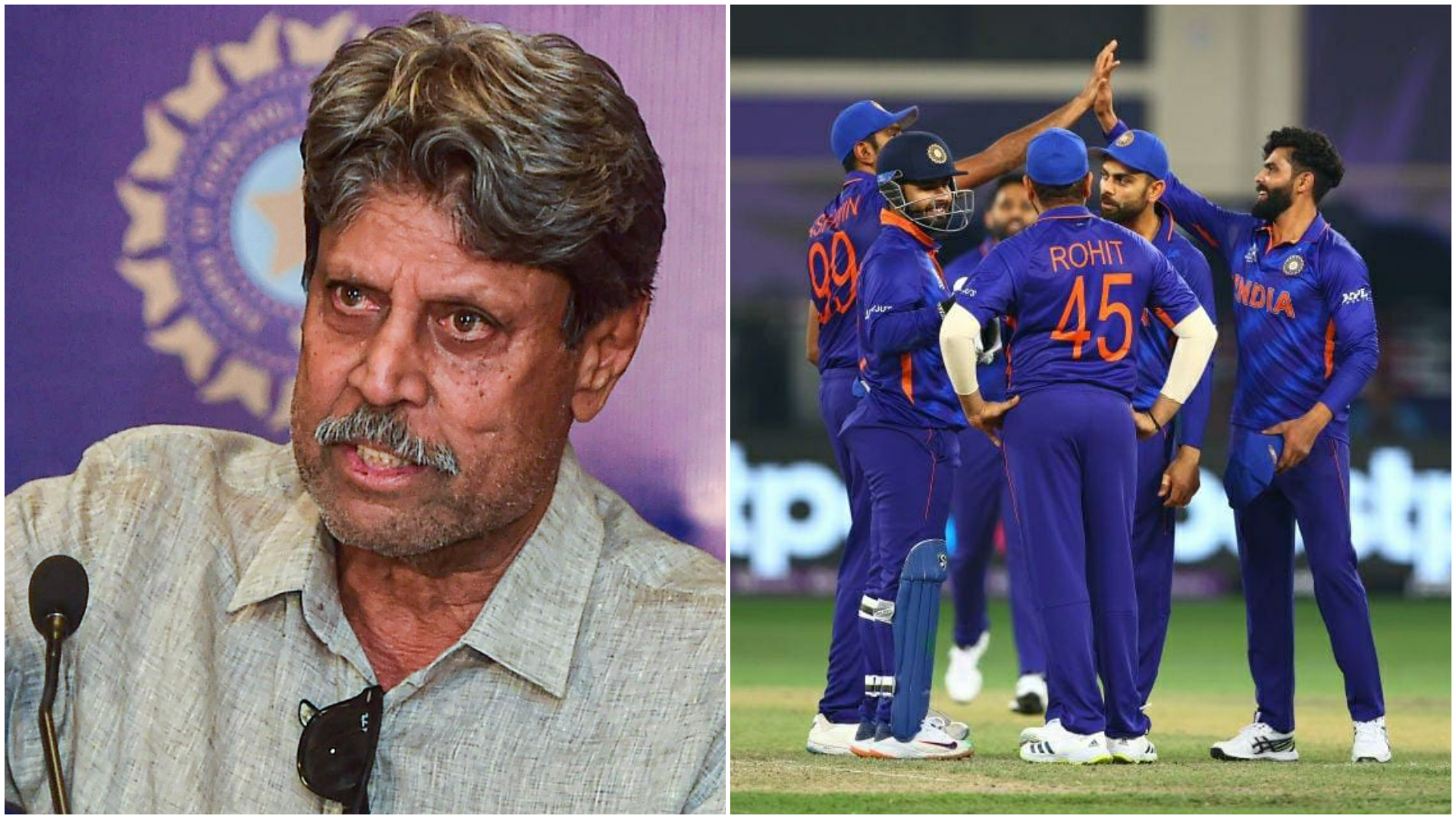