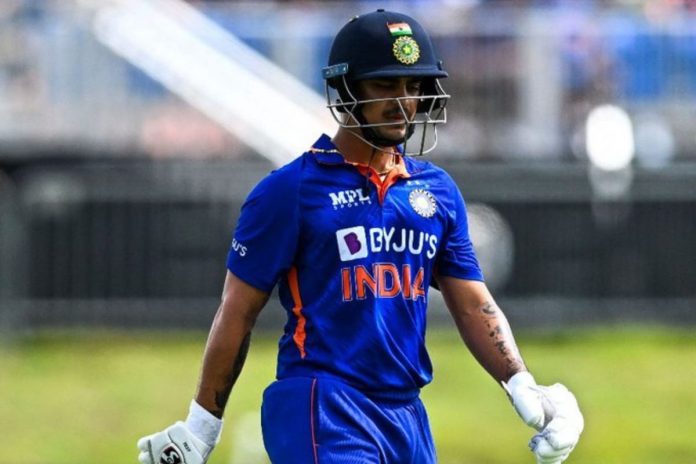 T20 World Cup is right around the corner and the Indian youngster Ishan Kishan is quite disappointed being left out of the squad for the 2022 T20 World Cup. However, Kishan respects the selectors’ call and wants to keep getting better. The keeper-batter had started his T20I career only in March last year, hitting a half-century against England. However, Ishan Kishan has scored only three more fifties in his next 18 innings. The selectors ultimately chose Dinesh Karthik and Rishabh Pant to fill the wicketkeeper’s slots in the 15-man squad for this year’s T20 World Cup.

Ishan Kishan opens up on being excluded 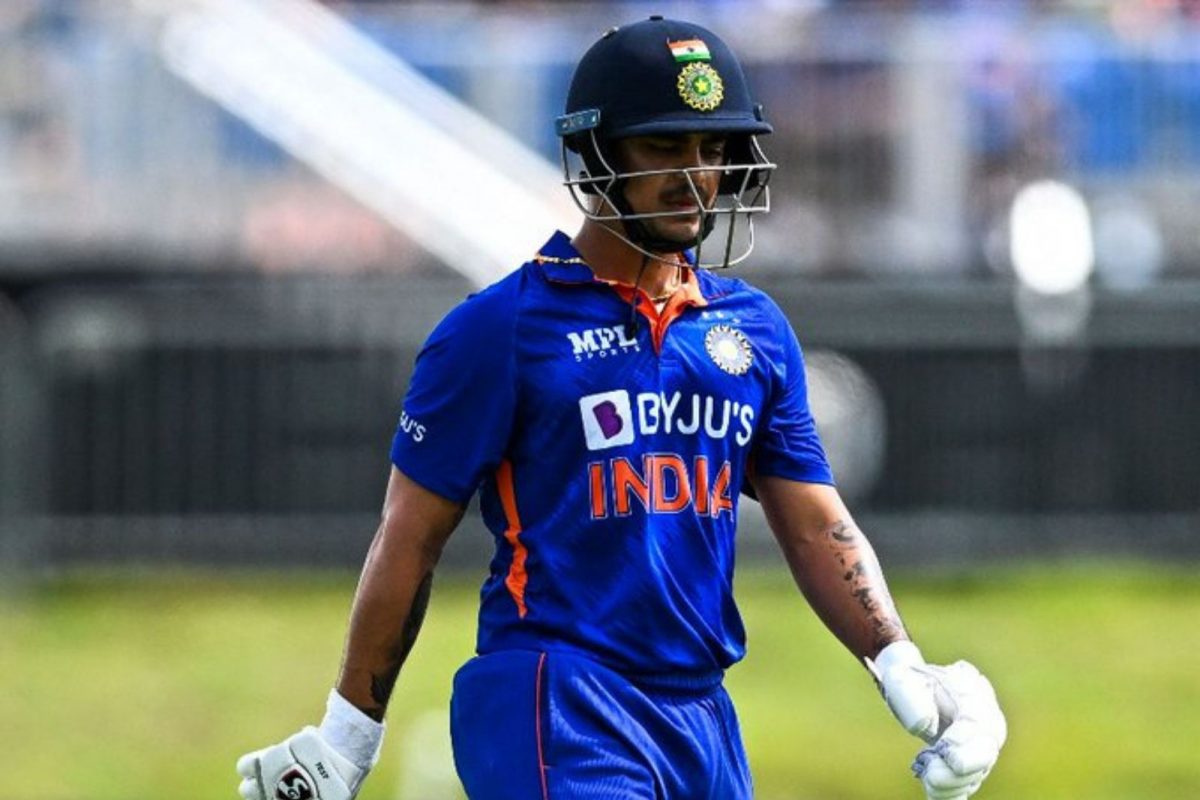 Speaking at a press conference after India’s second ODI against South Africa, Kishan stated that playing in the T20 World Cup would’ve been a proud accomplishment. However, the 24-year-old will miss out on the coveted tournament and wants to go into a global tournament completely prepared. Kishan said:

“Obviously, it feels bad not to be part of a big team or a huge tournament where you’ll find plenty of exposure. If you make your country win in that situation, it’s a different feeling altogether. I feel I lack something that the selectors may have seen.”

“When I recognize the need for improvement, I can get better. When I know that this is not my best performance, I can do more. If I’ve hit 7-8 sixes today, I’m capable of hitting nine or ten.”

“Hence, it’s all about improvement and if you see all the players in the team, batters are in form and everyone is doing well. I’ll wait for my time, but the next time I go into a big tournament, I should be confident that I’m fully prepared and I can make the team win. When I get that self-belief, I can say I’m prepared for that.”

Team India left for Australia in the early morning hours of October 6 and will take part in two practice games against Western Australia in the build-up for the tournament. The side will also face Australia and New Zealand in its two ICC warm-up games. The fans are eagerly waiting to witness the epic clash between arch-rivals India and Pakistan in the T20 World Cup 2022. The match is set to take place at the Melbourne Cricket Ground(MCG) on October 23.