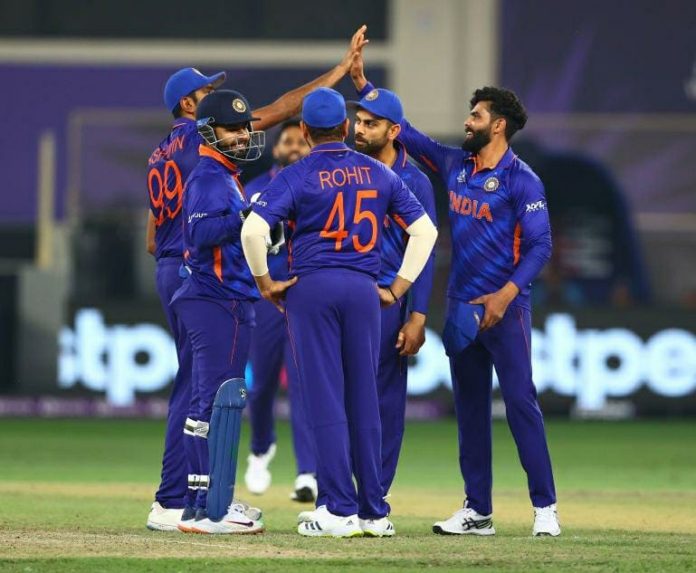 Virat Kohli-led Team India bagged a dominating victory against Scotland in the crucial Super 12 fixture in the ongoing ICC T20 World Cup at the Dubai International Stadium in Dubai. Breaking the curse on his birthday, Indian skipper Virat Kohli opted to bowl first as second batting helps on the Dubai surface. The bowlers were impressive and bundled Scotland for a mere total of 85 runs in 17.4 overs. The Indian batters chased the target with ease to get India to a better net run rate.

India picks up a dominating 8-wicket win over Scotland 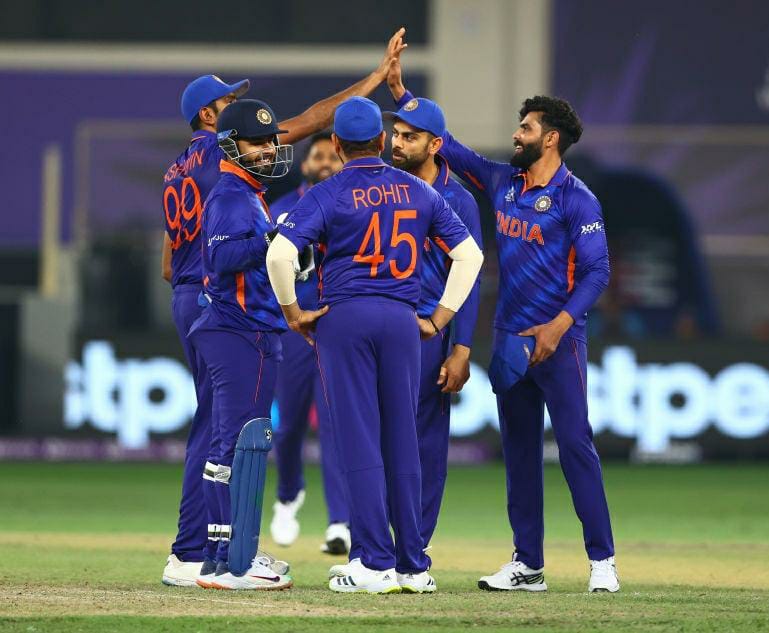 Earlier, India made one change as they brought back Varun Chakaravarthy in place of Shardul Thakur, while Scotland went in unchanged. After suffering two consecutive defeats in the first two matches vs Pakistan and New Zealand, India bounced back to hammer Afghanistan by 66 runs and open their account. Yet again, they registered another comprehensive win against the Scottish side in order to better their net run-rate going ahead into the tournament

Mohammed Shami and Ravindra Jadeja were rampant with the ball while Jasprit Bumrah also pitched in with two wickets as India bundled out Scotland for 85 runs in 17.4 overs. Ravichandran Ashwin claimed one wicket during his four overs as India cripple Scottish batting order in quick succession.

KL Rahul and Rohit Sharma paved the path to triumph

Indian opners KL Rahul and Rohit Sharma provided India with a solid opening stand at the start of the run-chase. Rahul scored a magnificent half-century in only 18 balls while Suryakumar Yadav ended the match with a six to make sure his . This win has helped India better their net run-rate significantly but is still dependent on the results of New Zealand and Afghanistan.