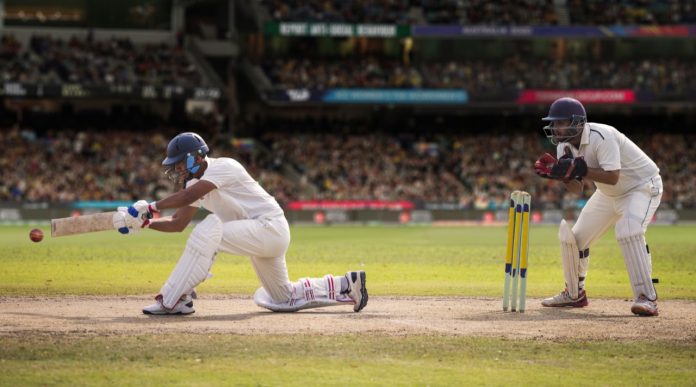 The International Cricket Council (ICC) governs the T20 Cricket World Cup 2022 that’ll be held in Australia. The Aussies are also the champions, which was suspended for a year because of the pandemic.

This international cricket game has the most competitors with 16 teams. The groups are composed of the most winning teams within a specified time frame, and the other vying teams are chosen through the qualifying games. 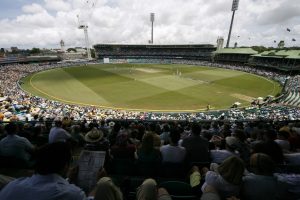 The 2022 Cricket Championship would provide exciting matches that’ll be held just a year after the 2021 championships. This article would discuss the things you should know about this sporting event.

The ICC created One Day Internationals (ODI) in 1971, which has one-innings of 50 overs for a team. This format is held every fourth year.

Test matches is the cricket’s most common form, which has been adapted since 1877. These are usually played for two innings in five days. England and Australia’s match during the Ashes cricket match in 2021, as well as its past matchups, were played through this.

Lastly, the newest is the T20 World Cup. It condenses the game much more—with 20 overs per team and lasts for no more than 80 minutes every inning. This can be done in roughly three hours, making it the fastest of all formats.

Things To Watch Out For

Initially, organizers wished the T20 Cricket World Cup games to happen every two years. But this wasn’t possible because of the coronavirus pandemic in 2020.

Here are the things you should know about the upcoming tournament:

Venues are prepped to host a multitude of supporters and sports enthusiasts from Adelaide, Brisbane, Geelong, Perth, Sydney, Hobart, and Melbourne, among others.

The Adelaide Oval can hold around 50,000 people. Geelong’s Kardinia Park is also chosen for the event, which can hold around 34,000 spectators. In Brisbane, the matches will be at The Gabba. The Bellerive Oval, located in Hobart, will also be used. The equally grand Perth Stadium will host fans from western Australia.

These places will be utilized for 48 games. The semis will be held in the Sydney Cricket and Adelaide Oval grounds. Meanwhile, premier events place Melbourne Cricket Ground would hold the finals.

Teams started playing the T20 cricket game in 2005. The inaugural World Cup game was held in 2007. Ever since, there had been seven tourneys held.

Tickets will be sold in the first half of 2022. There’s no specified day yet, but various websites mentioned that the World Cup tickets will be sold around February 2022. Wait until January’s preparations are done and check whether your favorite team would be playing in your area.

These would be sold online but would probably have some restrictions due to the coronavirus health scare. The best way to score tickets is to have an account on multiple ticketing sites. The prices are also to be announced as well.

As a rule of thumb, only buy tickets from verified sellers. Don’t buy your tickets from other people who are only reselling it to avoid being scammed. Also, always double check whether you’ve put your accurate details.

Consider checking the official website at www.t20worldcup.com. And while coordinating with ticketing agents, you’ll need to provide your e-mail. Enter the details accurately because they’ll give you with updates.

The ICC has prepared various tournaments for cricket fans this year, and it’s a must-watch for everyone who’ve been in their households for a long time. Hence, be updated for the latest news. Consider the ideas mentioned here as you plan and prepare to see this sporting event.