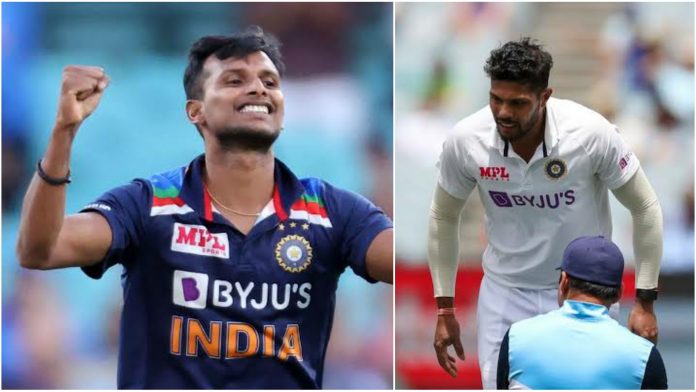 T Natarajan, the Indian seamer has been handed an opportunity in the squad and will replace injured Umesh Yadav ahead of the 3rd Test match in the Border-Gavaskar Trophy which is set to take place at Sydney Cricket Ground(SCG), the BCCI confirmed on Friday. 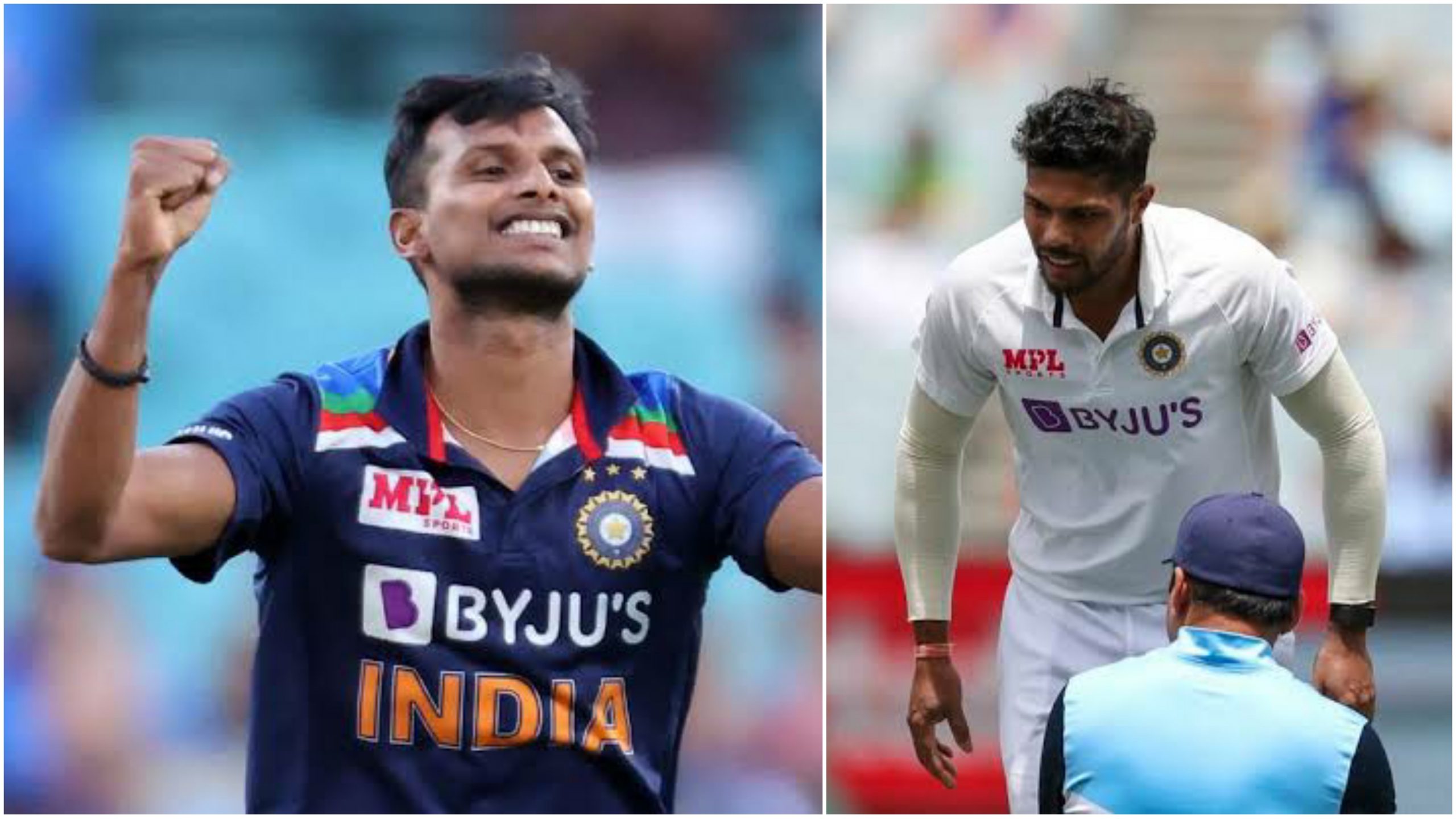 India were able to bounce back in the 2nd test match and levelled up the series. The stand-in Captain Ajinkya Rahane played a major role in the victory against the Aussies.

Notching a brilliant century he truly played a captain’s knock and helped the visitors get the much-needed triumph at Melbourne.

However, the injury woes continued for Team Indian as pacer Umesh Yadav sustained a calf injury on Day 3 of the second test match, only being able to bowl 3.3 overs, after which he was taken off the field.

He was apparently in utter discomfort as he limped off the field. Mohammed Shami was also sidelined with an injury in the first test match, while Ishant Sharma was ruled out early as well.

Speculations had begun that T Natarajan would be getting his maiden test cap and replace Yadav. Board of Control for Cricket in India(BCCI) officially released a statement which said that the left-arm seamer would replace Yadav.

The statement also spoke for the first time about Shami’s injury. He has suffered a hairline fracture in his right forearm.

It further added: “Both Shami and Umesh Yadav will head to the National Cricket Academy in Bengaluru for further rehabilitation of their injuries.”

Natarajan showcased an impressive performance in the limited-overs formats against Australia in November but.

He has been training with the Indian team as a nets bowler. In the limited-overs, He picked up eight wickets in four games and has been great with the ball.

ALSO READ: “He’s a great find for India”: Tom Moody feels India have unearthed another weapon in their arsenal

Rohit Sharma will be returning in the role of vice-captain replacing Cheteshwar Pujara as well and it is to be seen how Natarajan uses the opportunity to bring the best out of him when India squares off against Australia in the third test match starting from January 7 onwards at SCG.

“He’s a great find for India” :Tom Moody feels India have unearthed another weapon in their arsenal