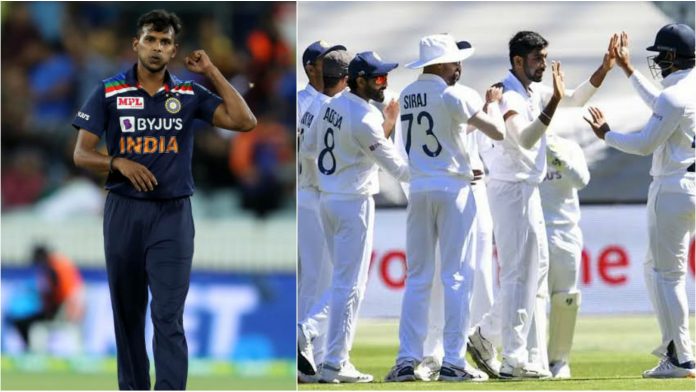 T Natarajan, the Indian pacer had made his mark when he made his debut in the limited overs format in the ongoing India-Australia series. Now, as per the speculations he could be soon getting his maiden test cap when India takes on Australia at SCG for the third test match in the Border-Gavaskar Trophy.

India had already suffered injury blows when Ishant Sharma was already ruled out previously and then Mohammed Shami after the first test match defeat in Adelaide. 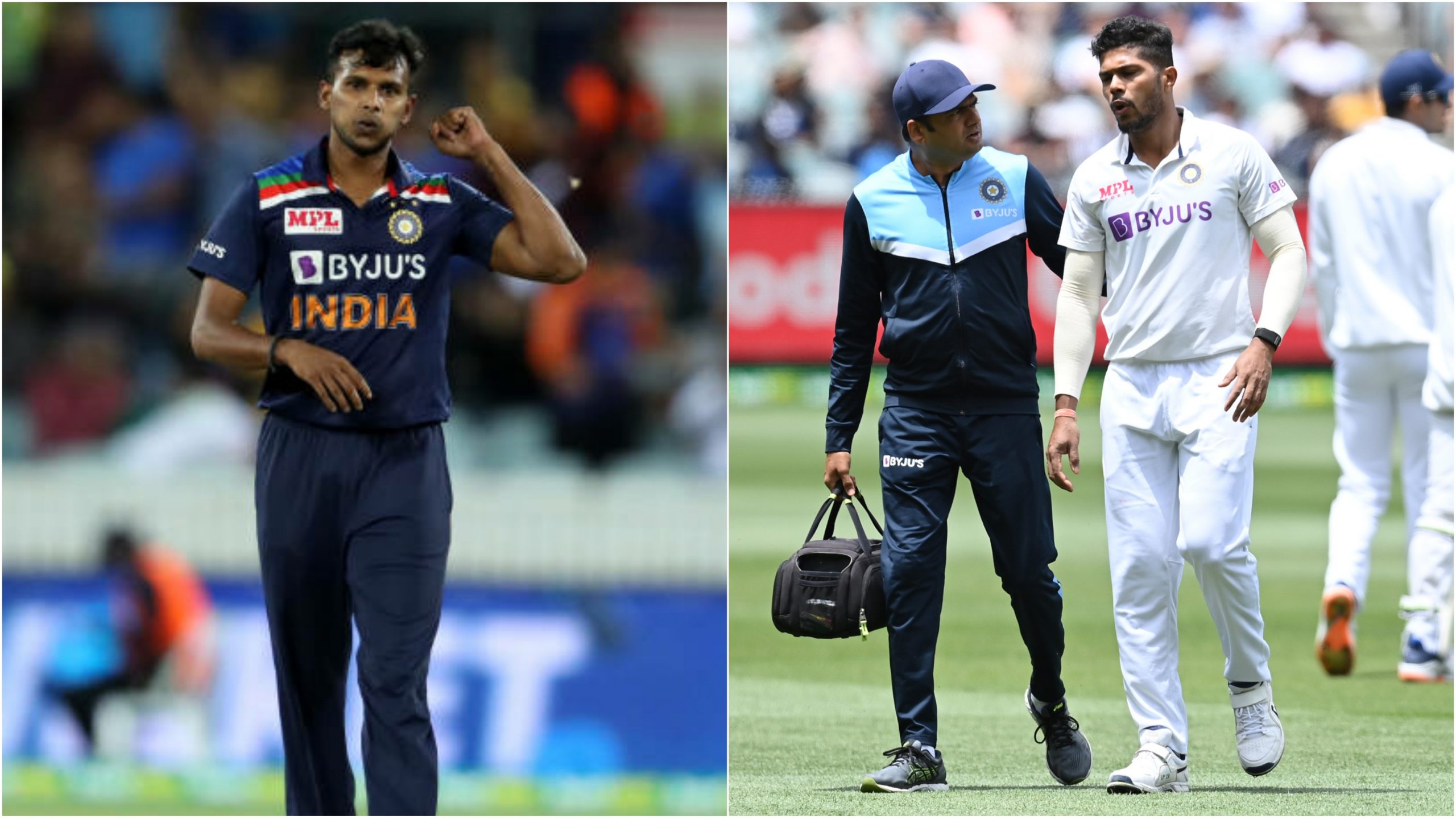 Paceman Umesh Yadav also limped off the field in discomfort on the Day 3 after sustaining calf injury. Now the word is out that the Tamil Nadu seamer is set to replace Yadav in the upcoming test match scheduled to take place in SCG.

Apparently, Shardul Thakur and Navdeep Saini are also in the race alongside Natarajan to secure a spot in the XI. However, the left-arm pacer is the favourite to be handed an opportunity.

Times of India has reported that a source revealed, “The selectors had added Shardul Thakur(Mumbai paceman) as a replacement for Mohammed Shami(out with a fractured forearm), and there is Navdeep Saini too, but it’s very much likely that Natarajan would be preferred given that he brings variation to the attack.”

Other likely replacements for Team India

Ajinkya Rahane has done a remarkable job being the stand-in skipper after Virat Kohli left for his home country. The interim captain notched up a brilliant century in the first innings and did wonder with the field placements.

Indian ace batsmen, Rohit Sharma and KL Rahul are also likely to be making their way into the squad for the third test match.

Sharma, who was given a green signal to join the team after clearing a fitness test has completed his quarantine period in Sydney. Rahul could be also joining the team. This means, Mayank Agarwal and out of form, Hanuma Vihari would be dropped.

India and Australia will into the 3rd test match with the series currently tied at 1-1. The upcoming match is set to take place in Sydney Cricket Ground(SCG) and will commence from January 7 onwards.