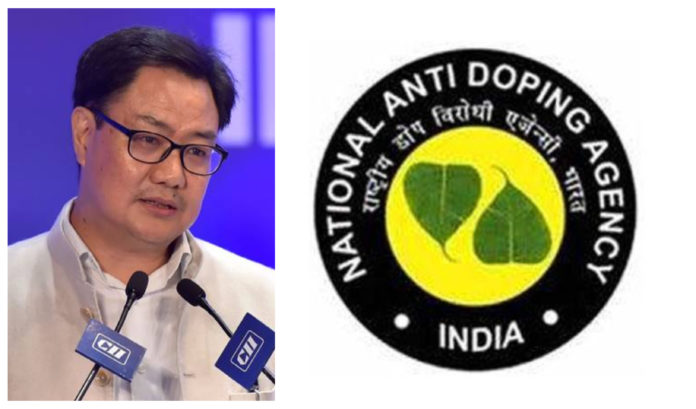 Drugs have always been a barrier in sport and in order to avoid inadvertent intake of banned substances, the sports ministry, and National Anti Doping Agency have joined forces to launch NADA’s official app in India. 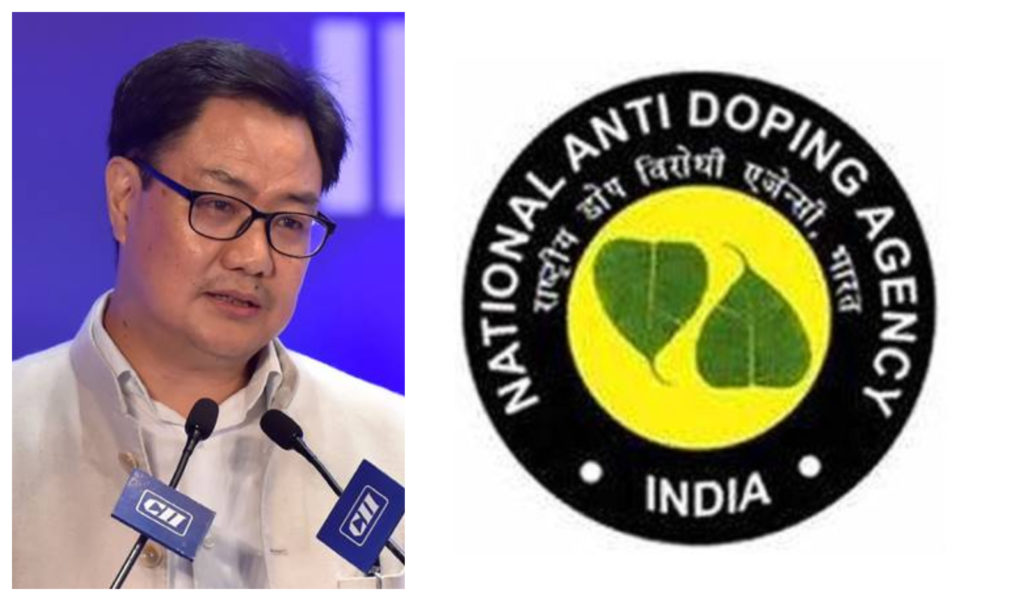 The app essentially informs the athletes about the prohibited substances which upon consumption can be detected in tests and can ruin the player’s career.

Moreover, the NADA’s app also provides extensive information about drug substances which are prohibited by NADA found in commonly consumed medicines which could lead to trouble. This will help the athletes and coaches to determine the right course of medicine to treat an ailment without the presence of a banned substance in it.

Such an instance occurred with young cricketer Prithvi Shaw, who was suspended last year after inadvertently consuming terbutaline which is banned by the NADA and is commonly found in over the counter cough syrups. Such cases can be avoided with the launch of the promising app.

Minister for Youth Affairs and Sports, Kiren Rijiju praised the initiative and claimed that the app would be a ‘very important’ step in practicing clean sport. He said:

“I congratulate NADA on this initiative. It is a very important step for Indian sport because we are working towards clean sports and the first step in that direction is to create awareness and provide relevant, accessible information to athletes so that they know which medication or substances are not to be used by them,” Rijiju said in a statement.

“With this app, athletes can check for themselves the list of prohibited substances and don`t have to depend on anyone else for assistance. I am also happy that we have taken yet another step to fulfill our Prime Minister`s dream of a digital India,”

Sports secretary Ravi Mital and Director General of NADA, Navin Aggarwal were the prominent personalities present during the launch. The app was apparently available online since the start of 2020 but was only launched until now.

Harbhajan posts a video that proves just how awesome Rahul Dravid the fielder was!