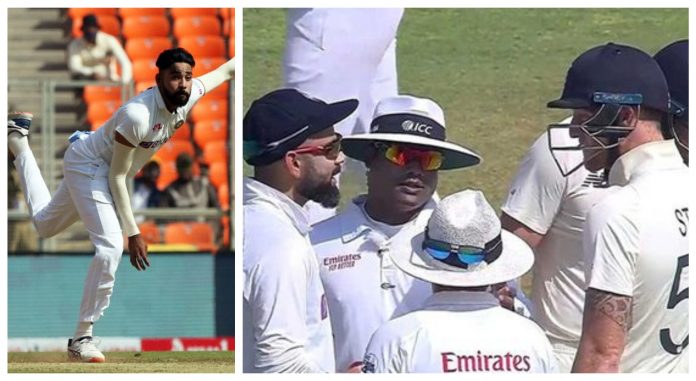 Team India once again ended on top after a day’s culmination in this tour as they inch towards a series win and a place in the World Test Championship Final. While the spinners grabbed the limelight yet again, an incident midway through the day involving Mohammad Siraj and Ben Stokes caught the eye. 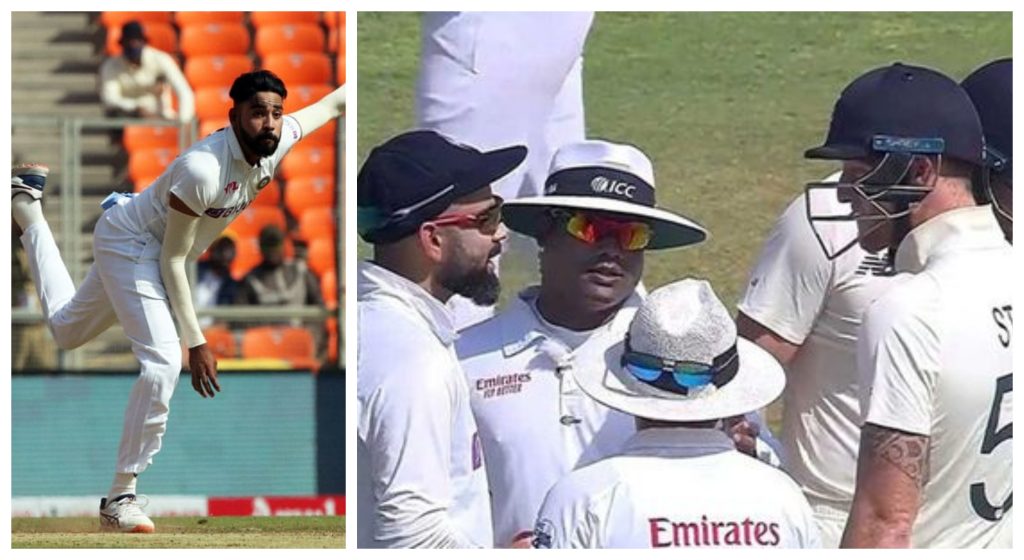 Getting into groove after an early collapse, England were in desperate need of a partnership with Ben Stokes as the anchor. Siraj was bowling with venom on a surface that played harmless the majority of the time.

Following a bouncer, Stokes exchanged words with the pacer which was brought to the attention of Virat Kohli. The skipper came in defence of his bowler and all of this led to the umpires intervening as well.

Following the end of the day’s play, Siraj commented on the incident. The pacer revealed that Stokes had abused him,, which he proceeded to report to the skipper himself.

Watch the incident right below:

Mohammad siraj and Ben stokes during the match pic.twitter.com/lDUDZa8GJY

Siraj also had a say on the pitch, which he believes to be a batting wicket. He said:

“It was a batting wicket, and it was coming onto the bat nicely, so we planned to bowl patiently and keep bowling at the same spot. Virat bhai told me that we have only two fast bowlers so we will keep rotating, and we will be well-rested,”

“When I started bowling from the Reliance end, there was a little extra bounce and good movement from that end after I switched,”

Siraj struck twice on Day 1 with the crucial wickets of captain Joe Root and Jonny Bairstow. Trapping both of the batsmen LBW, Siraj used his spells to good effect.