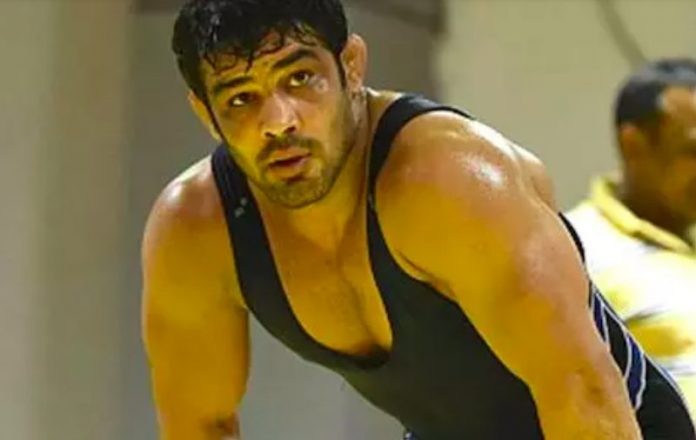 Back at the London Olympic Games in 2012, Sushil Kumar made history as the first Indian to clinch a second medal at the Olympics. Almost a decade later, the iconic wrestler’s name has been linked with an utter misdeed.

Last week, Sushil Kumar’s name was linked to the recent murder of a wrestler at the Chhatrasal Stadium complex in north Delhi. According to police reports, three wrestlers were attacked inside the stadium, causing the death of a 23-year-old wrestler named Sagar who was a resident of Model Town. Sonu, another wrestler who was gravely injured in the altercation, named Sushil and his friends as the perpetrators.

it was further revealed that the reason for the conflict was over an argument Sushil was having with Sagar over his property in the Model Town area. Sagar was staying at the residence of Sushil, who wanted Sagar to vacate the place, but Sagar remained living there along with his friends.

Since his name coming to the limelight for the murder case, Sushil Kumar has been missing and a lookout circular has also been issued in the name of the two-time Olympics medallist, with raids being conducted in the national capital and neighboring areas.

All things considered, the Wrestling Federation of India (WFI) opened up on the incident, lamenting the involvement of their stalwart wrestler who has been pivotal behind the country’s international success in the sport.

“Yes, I must say that the image of Indian wrestling has got hurt badly by this. But we have nothing to do with what wrestlers do away from the mat,” Vinod Tomar, the assistant secretary of the WFI said in an interview with PTI.

Tomar also recalled the February incident when coach Sukhwinder Mor’s name was linked to the murder of five people at Jaat College in Haryana, including fellow coach Manoj Malik.

“The incident that happened in February had also tarnished the image of Indian wrestling. The sport has struggled hard in earning a reputation because for long wrestlers were known only as a bunch of goons,” the assistant secretary added.

Back in 2008, Sushil put an end to India’s 56-year-long drought for an Olympic medal in wrestling after he secured a bronze in the 66 kg freestyle category at the Beijing Olympics Games. Four years later, he clinched a silver in London, making history as the only athlete from his country to have won two medals in the grand quadrennial event.