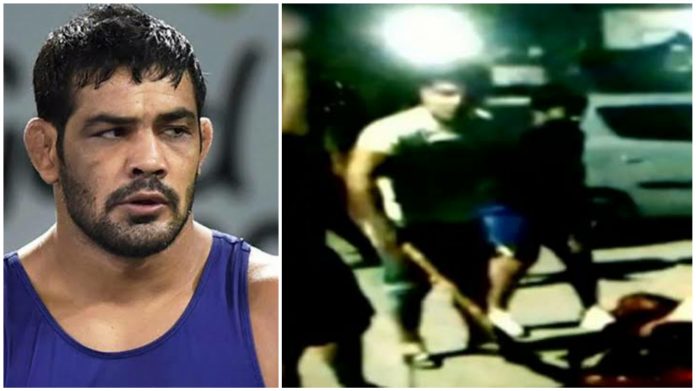 A video clip has surfaced allegedly showing Olympic medalist Sushil Kumar beating up Sagar Rana, a beatdown which led to the latter’s death and the former’s arrest. 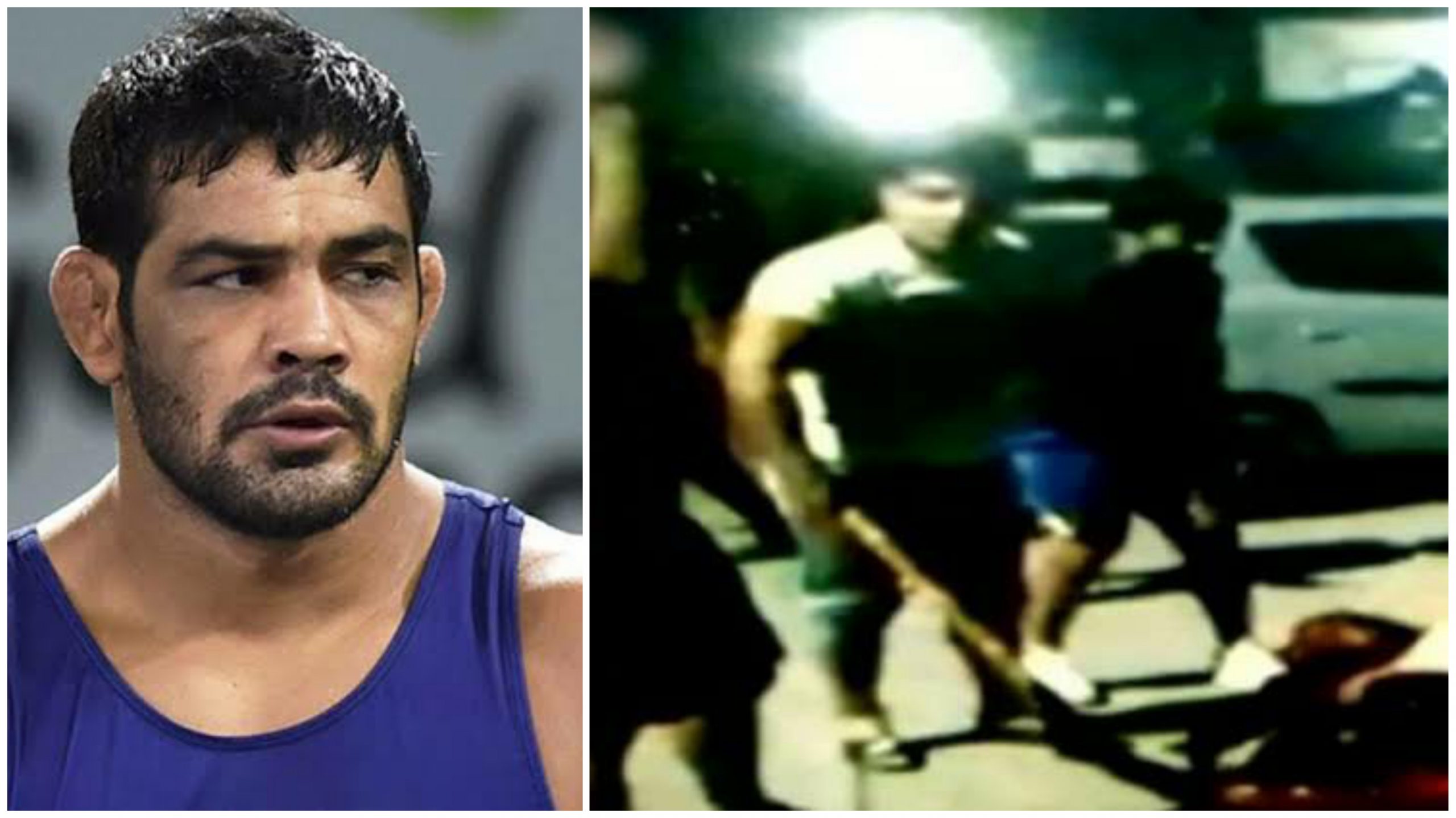 SAGAR RANA DID NOT SURVIVE THE BEATDOWN

Former junior national wrestling champion Sagar Rana was murdered during a brawl in the Chhatrasal Stadium on 4 May 2021. Kumar was allegedly involved in the murder and was noted as a suspect by Delhi Police. He had been evading arrest for nearly 20 days and a reward of Rs. 1 Lakh was announced for anyone providing fruitful information about his whereabouts. However, the search for the suspect finally came to an end as he was arrested.

Wrestler Sushil Kumar in custody. He has been arrested for the murder of another wrestler. pic.twitter.com/g5h6TjzUl3

The 23 year old wrestler was allegedly taken to Chhatrasal Stadium and beaten up by a number of men, including the Olympic silver medalist. Two of Rana’s friends were also thrashed by the attackers. All three had to be rushed to hospital. Rana could not survive his injuries.

One can see a person, alleged to be Sushil Kumar, holding a stick. There are a number of persons around him, effectively joining in or supporting the beatdown. The idea of the video, recorded by aide Prince, who has also been arrested, was to send a message to other wrestling gangs. The intention was to record the beatdown, send it to other gangs and prove his dominance over them. The video was shared to some of Prince’s friends, and that is how it surfaced in the internet.

The wrestler is currently in police custody for seven days. The 37 year old Kumar won a bronze in the 2008 Beijing Olympics and a silver in the 2012 London Olympics. He carried the Indian flag at the opening ceremony of the latter. He also won the gold medal in the 74 kg division at the 2014 Commonwealth Games.

However, he had always been part of controversies, including a bitter public feud with fellow wrestler Narsingh Yadav, which was seen as a saga full of conspiracies.

Furthermore, he is being associated as an acquaintance of the Jathedi gang, and the police has theorized that Kumar has been associated with the gang for a period of three years or more.