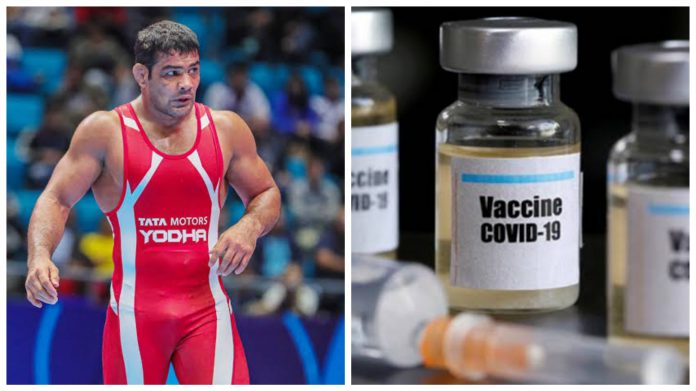 Two times Olympic medalist Sushil Kumar has voiced his opinion on the hosting of Olympic Games at Tokyo in mid-2021. According to him, without Covid-19 vaccine for athletes, the games should not be held. 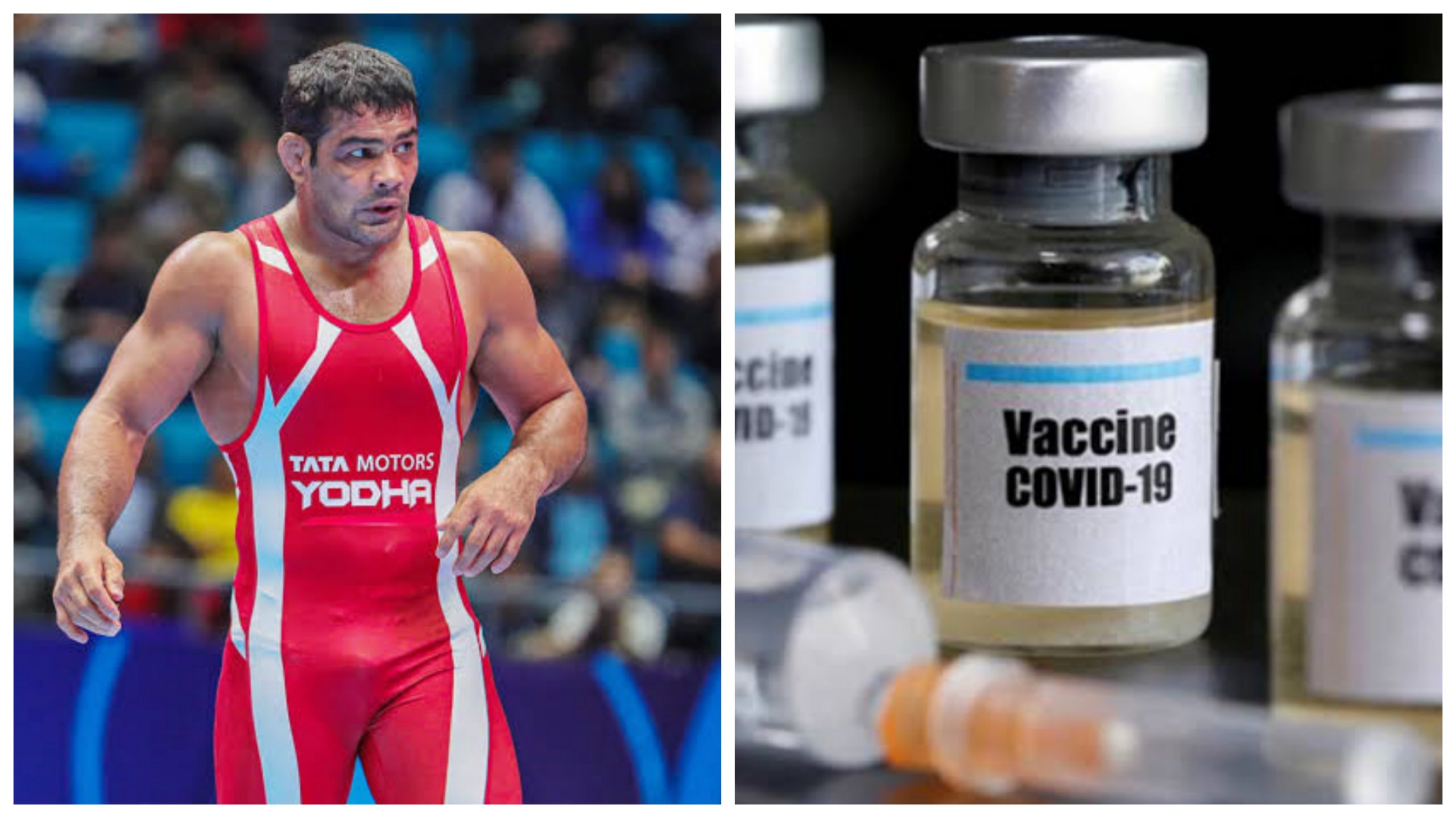 SUSHIL HOPES FOR A VACCINE BEFORE TOKYO 2021

As the world moves increasingly closer to Tokyo Olympics 2021, sporting tournaments are slowly being held, leading the diaspora to get back to normalcy. However, Olympics is a mega event comprising of athletes and officials from every nation in the world and Sushil believes that such risk should not be taken without the successful usage and spread of Covid-19 vaccine.

Speaking to ANI, he suggests that getting increasingly closer to the game and preparing to participate in them, he feels that vaccine is necessary for successful hosting of Olympics. He has seen many of his teammates get affected by the virus and states that it is a tough situation for the players. When athletes start training, their chances of getting infected by Covid-19 gets increasingly high, thus he believes the assurance of a vaccine is mandatory.

“We are preparing for the Olympics and I feel that vaccine for Covid-19 is necessary because we are very close to the Games. Many of my teammates are infected due to this virus and it is a really tough situation for players. When athletes start training, at times there is a chance of them getting infected so it is really important that a vaccine should come,” he states.

HE REQUESTS CITIZENS AND ATHLETES TO BE RESPONSIBLE

Sushil also requests citizens, athletes in particular, to do not put themselves at risk. Especially for athletes who are preparing for Olympics, getting infected will mean a new start and thus a terrible hurdle in the preparation for the event. Sushil states that he knows that everyone is at risk, as even with all the precautions at their training camp people are getting infected. Therefore, his advice to people is to take care of themselves and wait for the vaccine.

“Risk is there, everybody there is at risk. Wherever our camp is going on all precautions have been followed but that is also not working so you have to take care of yourself and wait for the vaccine,” he says.

Sushil is the only Indian since independence to win two individual Olympic medals, with his medals at the 2008 and 2012 Olympics. He also carried the Indian flag at the opening ceremony of 2012 London Olympics.