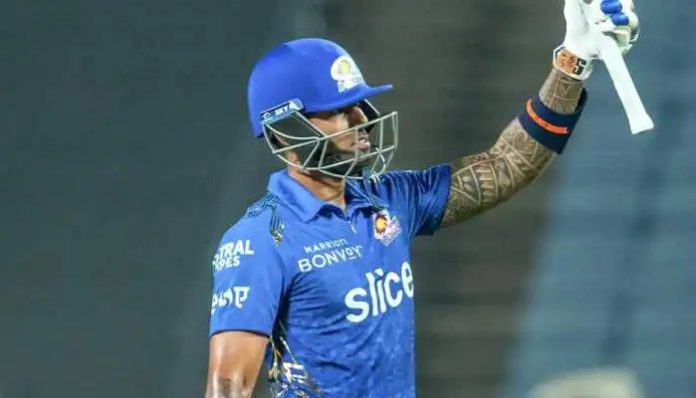 Mumbai Indians’ batter Suryakumar Yadav‘s tournament has come to a premature end. He will miss the rest of the tournament due to the left forearm injury he sustained during the five-run win over the Gujarat Titans (GT). 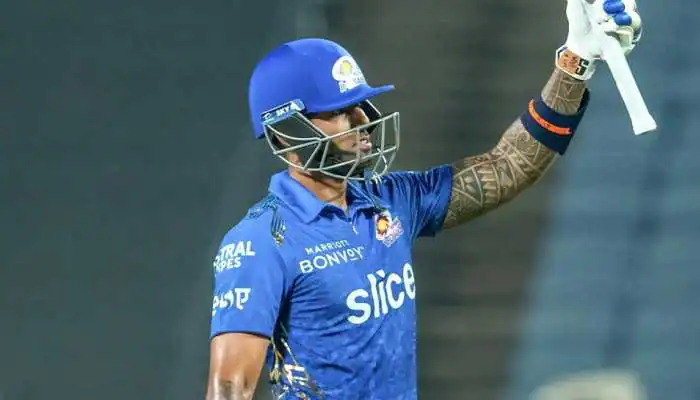 The right-hand batter had joined the MI camp late as well after recovering from a thumb injury he sustained during Team India’s home season earlier this year.

Yadav was arguably one of the most consistent performers for the franchise in a forgettable season. He scored 303 runs at an average of 43.29.

He was rendered to a role primarily at No.5 and had to shoulder a lot of responsibility on the back of the top order’s poor form in the tournament. Upon the omission of Dewald Brevis from the line-up, he was promoted in MI’s recent set of games.

The Indian Premier League released a statement regarding Yadav’s injury, which read:

Mumbai Indians batter Suryakumar Yadav has been ruled out of the TATA IPL 2022 owing to a left forearm muscle injury. Mr. Yadav sustained the injury during the team’s fixture against Gujarat Titans on 6th May, 2022.

Suryakumar played 8 matches this season for the Mumbai Indians scoring 303 runs at an average of 43.29 that included 3 half centuries.

The extent of Yadav’s injury is yet to be known. If diagnosed as serious, it could hamper his chances to feature in the Indian team for their next assignment, which is a five-match T20 series against South Africa at home.

Yadav has been replaced by Ramandeep Singh in the Mumbai Indians’ playing XI against the Kolkata Knight Riders.

While MI have been eliminated from a potential playoff spot contention, KKR will be handed the same fate should they be on the losing side tonight.