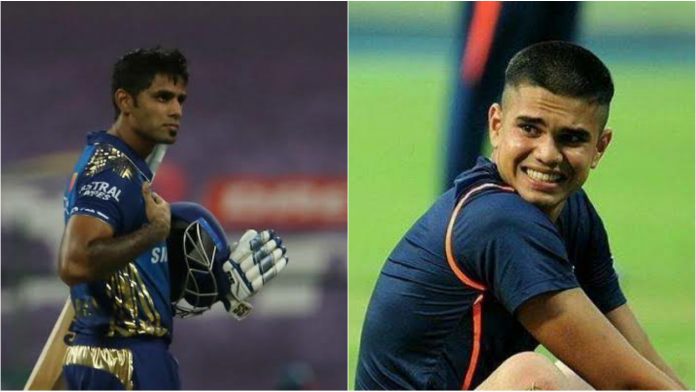 Suryakumar Yadav had played a vital role in Mumbai Indians’ capturing of the recently concluded-IPL trophy in UAE. In a practice game ahead of limited-overs domestic tournament Syed Mushtaq Ali Trophy, the batsman scored a brilliant knock of 120 runs off just 47 deliveries. 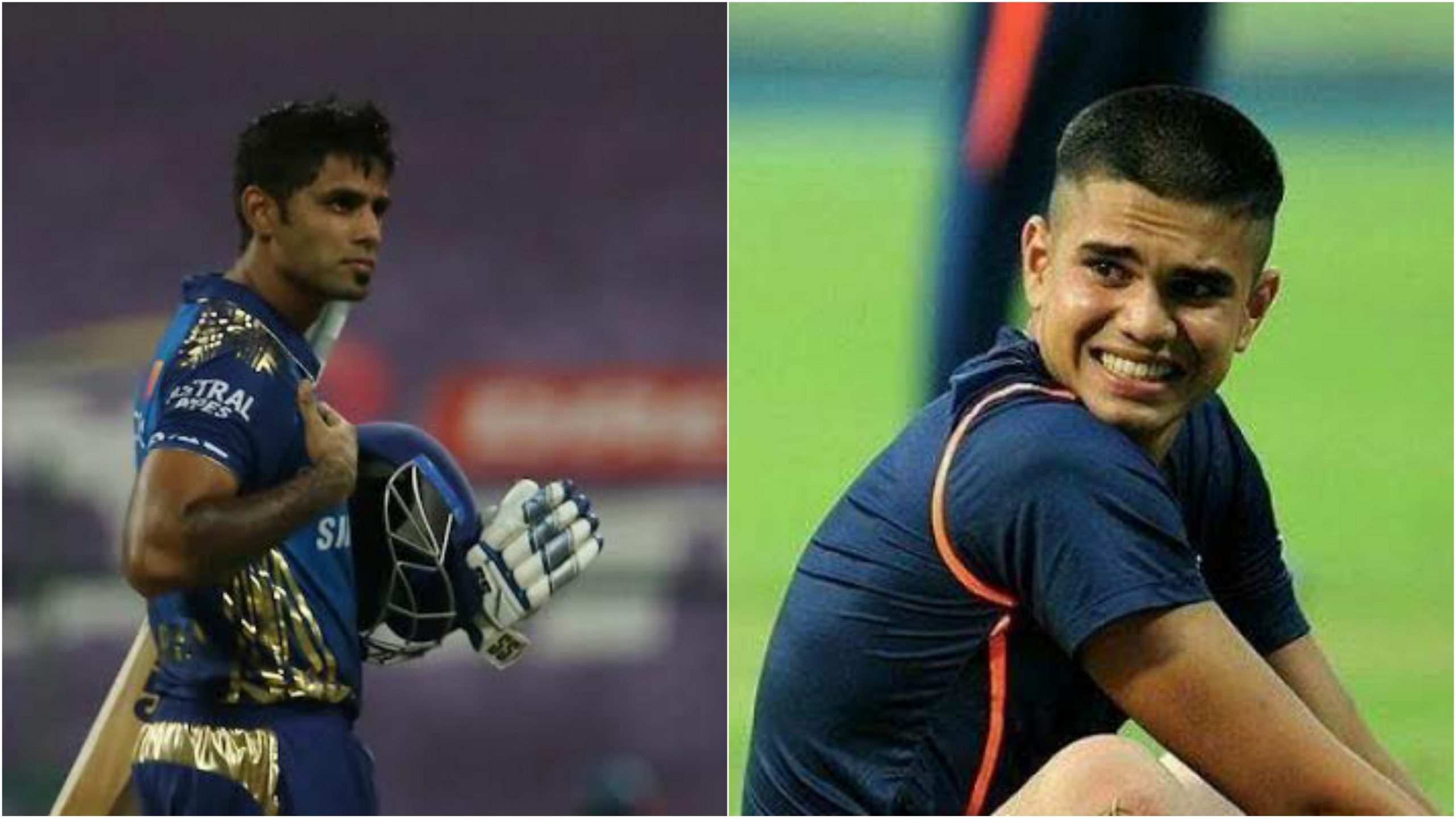 It a practice game between Team B which was captained by Yadav himself and Team D, led by Yashasvi Jaiswal.

The Team B skipper who came to the crease at Number 3 displayed a masterclass of batting performance, destroying the bowlers and eventually reaching the 100 runs marks.

Another player who drew attention on the field was Sachin Tendulkar’s son Arjun Tendulkar with the ball.

He bowled a couple of good overs but when he came into the attack in the 13th over, he ended up getting thrashed by the opposite side’s skipper. 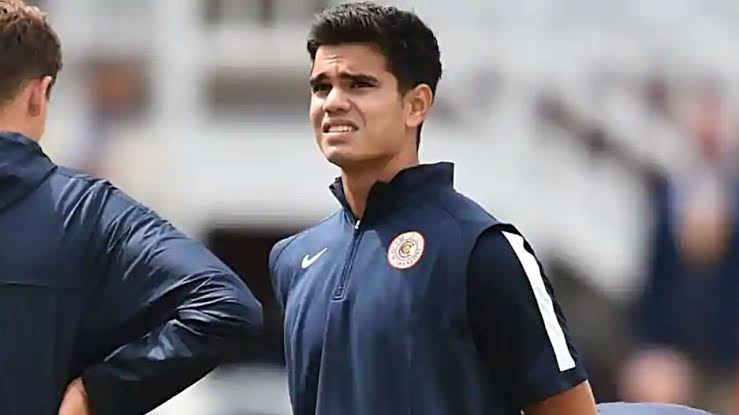 Yadav struck 21 runs in that over and ended up scoring blistering 120 runs at a whopping strike-rate of 255.32. He smashed ten fours and nine sixes.

The Mumbai batsman’s exemplary knock assisted Team B to tally a staggering total of 213 runs after the completion of 20 overs, at the expense of five wickets.

Arjun Tendulkar made a great comeback in the death over dismissing Siddharth Akre in the 19th over finished his spell for 1/33.

Yadav was excluded from the National side despite emphatic IPL campaign

The Mumbai Indians’ batsman showcased a magnificent performance in the 2020 edition of Indian Premier League(IPL) which grabbed headlines. He was able to score a whopping 480 runs in 14 matches, at an average of 30.2.

Yadav had almost secured a spot in Team India after the maiden National call-up but remained uncapped instead. 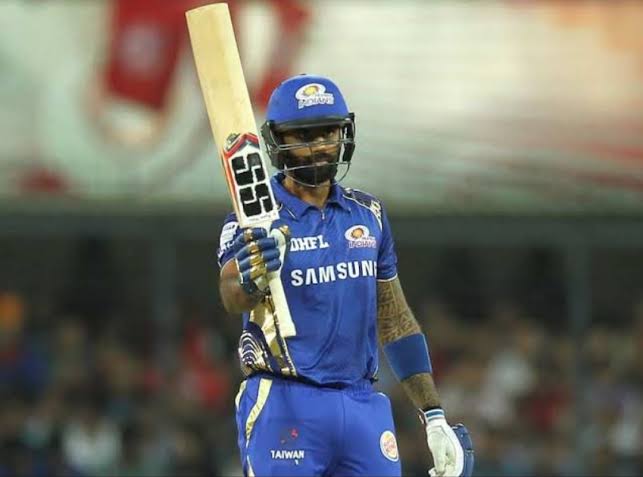 Though he performed well in the IPL season, he was left out of the National side for the  T20I series against Australia by the selectors.

His exclusion came as a shock and had caused a turmoil with fans getting vocal on social media as well. The Mumbai batter went onto score an excellent 79* knock against Indian skipper’s Royal Challengers Bangalore.

He had scored 512 runs in 14 games in IPL 2018, followed by 424 runs in 16 games last season and helped his side get hands on the IPL trophy similar to what he did this year.

India in Australia: India needs a reaction in Melbourne