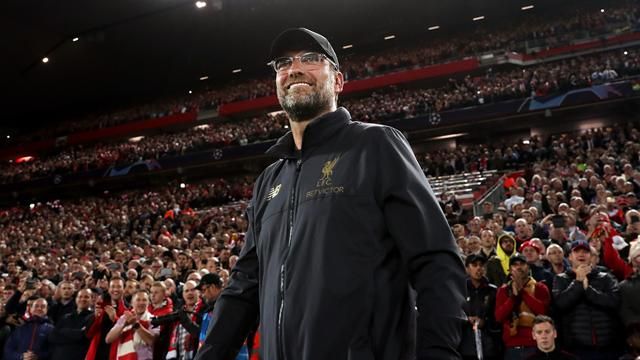 Since German gaffer’s arrival in 2015 replacing Brendan Rodgers at the Anfield, Liverpool has repeatedly played robust football. Since Klopp’s arrival, the club has foreseen an up-rise in their performance graph which has eventually worked out well.

Liverpool has restricted letting a single striker score at the Anfield since February and the manager has been challenging his players to continue the goalless streak. ” Against Tottenham and Paris, I loved how we did it. We still played good football and that was a really big step in the season so far. The best news I have had in the last two weeks is how we have changed or reinvented again our defensive skills. We really want to be the UGLIEST team to play against,” said Klopp, after seeing his side claim back-to-back wins over Tottenham and Paris Saint-Germain.

With the ferocious striking trio consisting Mohammed Salah, Sadio Mane and Roberto Firmino and the midfield consisting experienced and composed players like Jordan Henderson and James Milner, the team can reach supreme heights under Jurgen Klopp and can achieve milestones.