Ahmedabad franchise captain Hardik Pandya has not been able to bowl with his full potential due to recurring injury concerns. The 28-year-old was selected as the number one pick of the new franchise alongside Rashid Khan and Shubman Gill. 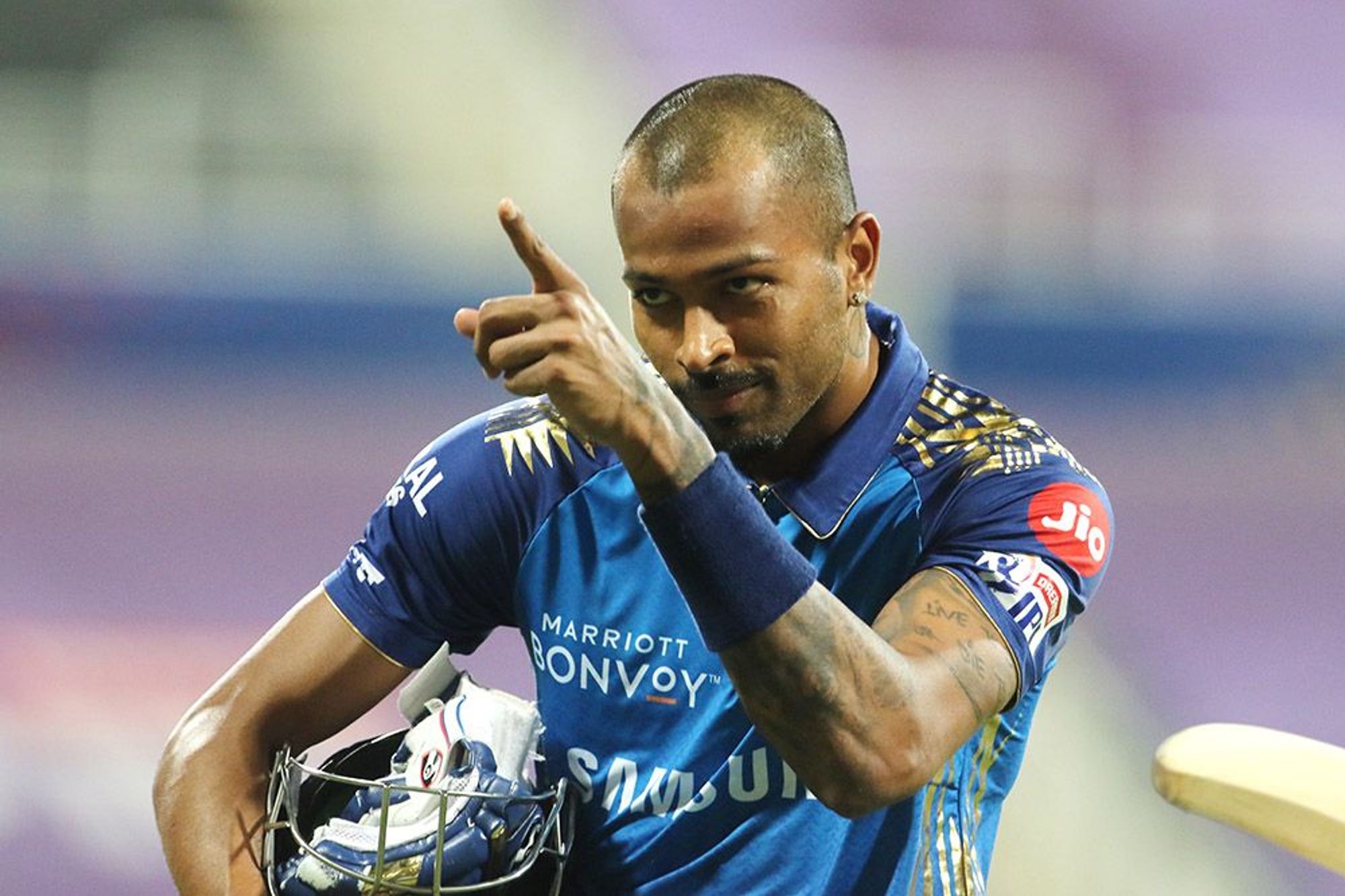 Pandya has been struggling with a back injury since 2018 and has even had surgery to treat it. Countless niggles have rendered him inefficient when it comes to bowling regularly. Due to this, he lost his place in the Test team but has been playing in the other formats largely as a batter or even a batting all-rounder to an extent.

His poor display in the T20 World Cup caused his exit from the team with Venkatesh Iyer, Shardul Thakur, and Deepak Chahar being given a closer look. The all-rounder is currently working on his fitness after not being selected for the home series against West Indies.

Pandya swerved the prospect of whether he would bowl in the 2022 IPL or not by saying that people will have to wait for the surprise. He spoke about how he wishes to head the Ahmedabad franchises with his fellow draft picks and coaching team that is led by Ashish Nehra. He said:

Having played under the likes of MS Dhoni, Virat Kohli, and Rohit Sharma, he named each of the qualities he has learned from them and would love to incorporate in his new role. He added:

“There’s no manual of learning how to become a captain. I’ve always been a person who likes to take responsibility and I am looking forward to the challenge. As a captain, I want to ensure all the players have enough time from me. That’s what I’ve learnt and I’ll make sure my doors will always be open for them.

“From Virat, I would pick his aggression, passion and energy, which is tremendous. With Mahi bhai, I would pick the composed nature. From Rohit, I’ll let the players decide what they want to do. These three qualities I’ll take from them and bring here.”

The Ahmedabad, after having picked their three players, now have Rs 53 Crore in their auction purse. They will have to use the amount to build the rest of the team for the 15th edition of the IPL that is touted to begin from March 27.