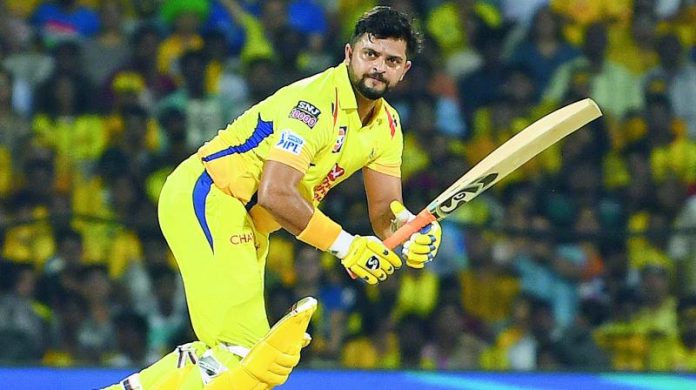 The challenges brought on this year due to the pandemic have impacted a number of sectors, with sports being one of the hardest-hit. Various sports events and tournaments have had to be postponed or even cancelled this year, and almost all of the ones which have taken place have done so behind closed doors i.e. without fans in attendance.

This has greatly reduced the spectacle of these events, with athletes and sportsmen also commenting on how the lack of fans affects their performance levels as well. Nevertheless, it has taken a lot of work to be able to have these events in the first place, with bio-secure bubbles, regular testing and isolation being just some of the measures taken to bring back live sports for fans watching from home. 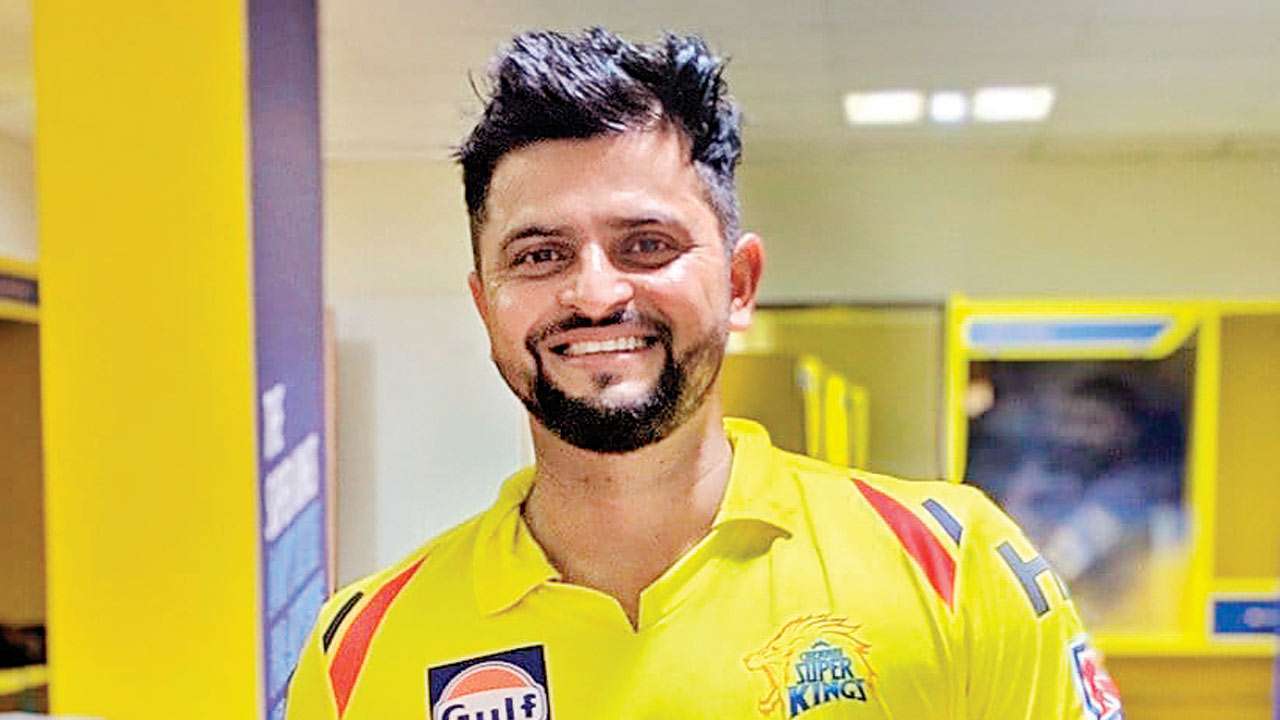 In the case of the Indian Premier League, the biggest cricket tournament in the world, it was postponed by six months, and even then it had to be moved out of India to the UAE so that it could be held safely.

Despite all these measures, there were a few cricketers who chose not to participate this year due to their fears around the virus. The biggest among them was Suresh Raina, who has been among the top players in the IPL since its inception in 2008.

The left-handed batsman, who recently announced his retirement from international cricket, chose to sit out of this year’s edition after having travelled to the UAE with the team initially, due to his concerns around being away from his family for nearly three months, along with a family tragedy as well. This marks the first time that Raina is missing out on a full season; he has been an ever-present in the league since its start, mainly for the Chennai Super Kings, along with two seasons for the Gujarat Lions while the Super Kings were banned.

Of course, cricket fans in India need no introduction to Raina. He was a big part of India’s teams in ODIs and T20Is over the last decade, becoming the second-youngest player to captain India, while also playing 18 Tests, and becoming the first player to hit a century in all three formats of the game (Tests, ODIs, T20s).

Raina was part of the Indian team which won the ODI World Cup on home soil in 2011, while he also captained the Gujarat Lions during his two-year stint with them in the IPL. His popularity among cricket fans can be seen by the numerous brand endorsements that he has, with 9stacks, India’s fastest growing online poker platform, also bringing him on board recently as brand ambassador.

As noted by online casino Winz, online gambling has been seeing a lot of popularity in India over the last few months, and we are now seeing online casino providers bring celebrities on board as brand ambassadors to get more recognition and increase awareness as well as their customer base. 9stacks has used the lockdown to position itself as an attractive entertainment option while being stuck at home, and thus has roped in Raina to add some star power to its lineup.

Nevertheless, cricket fans will be feeling the absence of Raina on the field, and the Super Kings definitely are, having got off to a poor start this season. His energy on the field, along with his undoubted batting skills and occasional bowling, were a crucial part of the Super Kings’ three IPL title wins, and it remains to be seen if they can pull off another win this year without their vice-captain.